By OTS-Sports (self media writer) | 1 month ago

The Hondarribia born may have not achieved some feats in his days as a player, but the coaching career has attained some heights in the European continent for the club sides. The forty-nine coach is still known for his feats in the history of the UEFA Europa League as he has at least led three club sides in the European continent as he bagged five of Europe's second-tier leagues etching his name on the stone of the competition. What a feat. 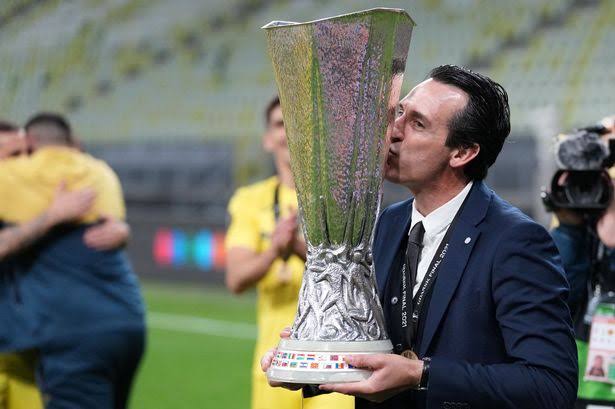 Playing for fourteen years from Real Sociedad to Lorca Deportiva, he scored eighteen goals in three hundred and thirty-nine appearances, as injuries ended his career as a player in the 2004/05 season. His coaching career started when he was offered a coaching role by Lorca's president at which he helped the club achieve promotion to the second division for the first time in its history. He was the coach of the season for what he has done with the club. 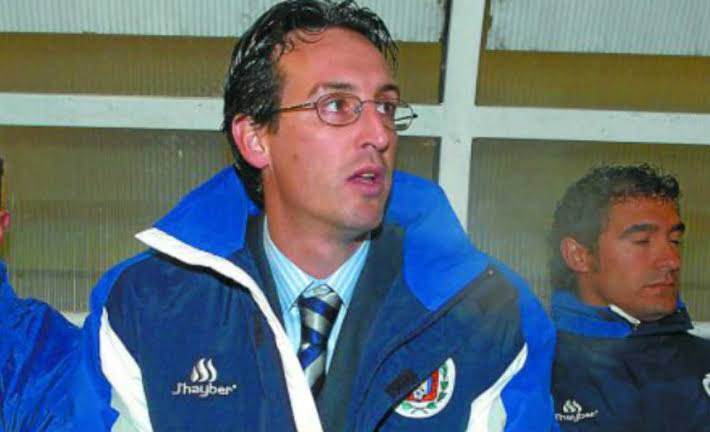 In 2006, Almeria secured the hand of the Spaniard after he spent two years in the managerial role with Lorca. He helped the Spanish club to the top tier league, La Liga in 2007. He left for Valencia in 2008, where his UEFA Europa League history started, he led his third Spanish club to a sixth-place finish, with subsequent qualification to the UEL despite the club's serious financial problems. He led the Los Che to Europe's most prestigious event after two in 2009/10 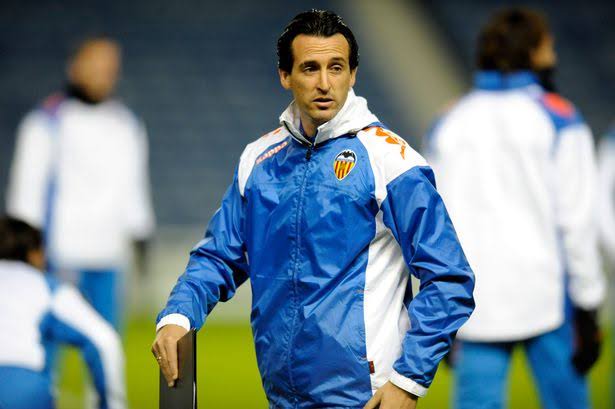 Emery left Valencia for Spartak Moscow in 2012, he was not able to parade good results for the Russians, he was sacked, but his sacking led him to Sevilla, where he had his fruitful moment as a manager. In his first season, he led the team to his first Europa League glory defeating Benfica, having helped the team, placing them in the fifth position of the La Liga in 2013/14. He again repeating the same feat in 2014/15- won his second Europa League against Dnipro. In Sevilla, he became the most successful club in the history of the Europa League, with four wins. 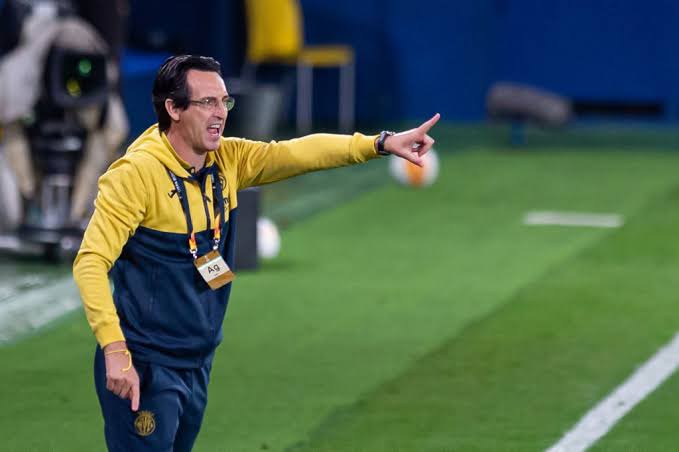 This feat made top clubs like Arsenal and Paris Saint Germain lined up for him, but could not make name for himself for them, but on his arrival to Villareal he continued his Europa League success as he led the team to their first title, beating Manchester United on penalties, bringing the tally of the Europa League titles to four which made him the most decorated UEL manager in history. 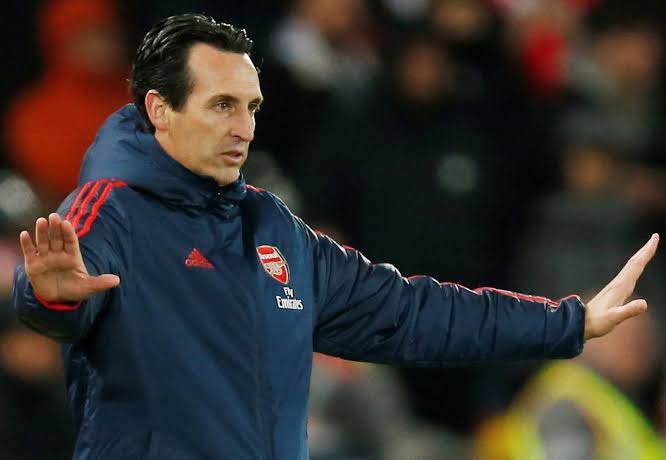 Ways That Wives Can Show Respect To Their Husbands.

3 Ways To Prevent Your Partner From Cheating In A Relationship