Why Chelsea Should Sign This Winger who “Watches Eden Hazard Videos”

By EmmanuelAkanni (self media writer) | 21 days ago 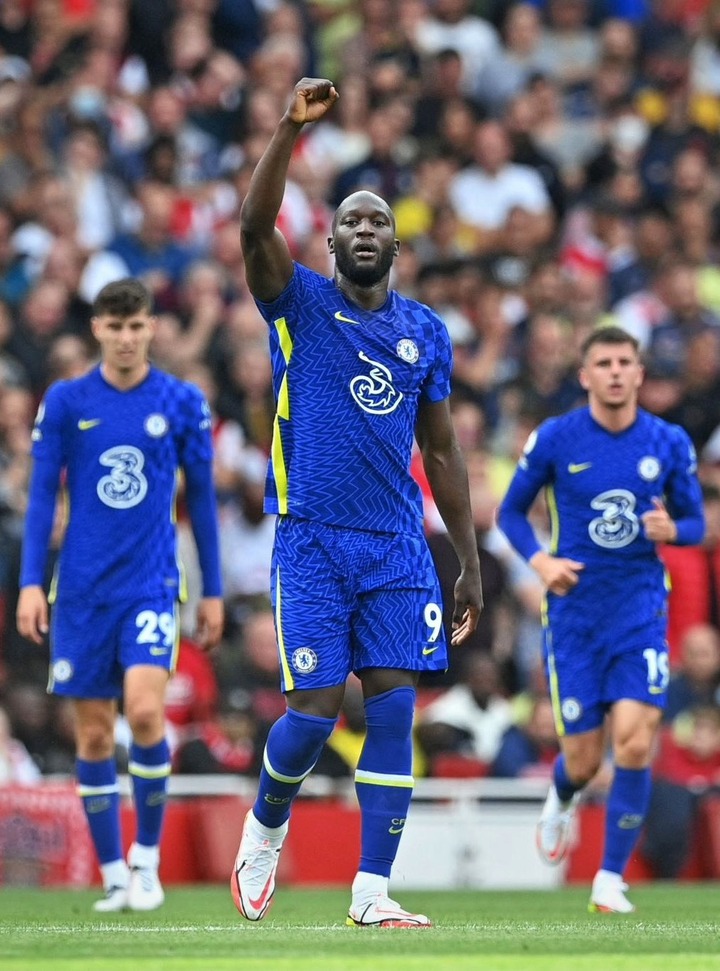 Many pundits have explained that Chelsea need better attacking-midfielders who will combine well with Romelu Lukaku and make things work with the Belgian Striker.

Chelsea also need wingers who can dribble and create Chances for the team from the flanks. The fitness issues of Christian Pulisic has created a need for Chelsea to sign another winger.

One of the best wingers in Europe at the moment is Serge Gnabry. 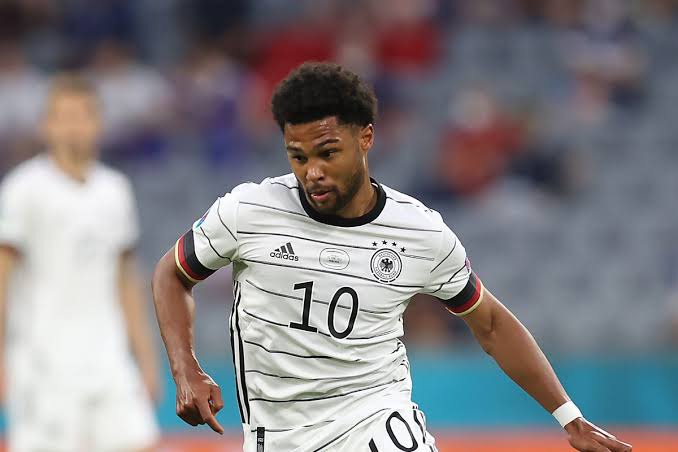 The Bayern Munich winger has become one of the best attackers in the world ever since he returned to Bayern from Hoffenheim. 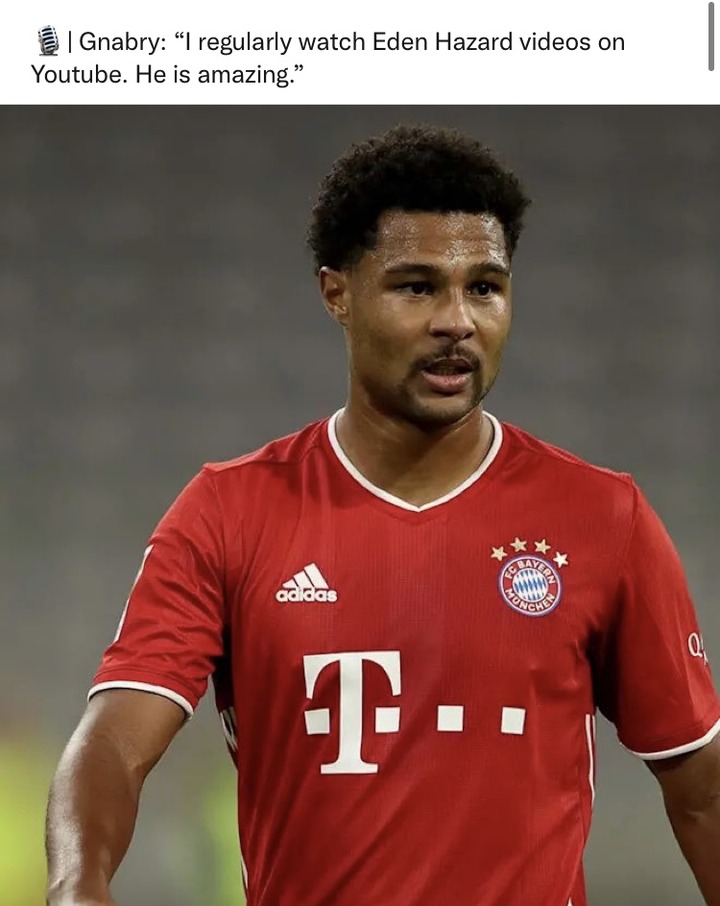 He is exactly what Thomas Tuchel`s Chelsea team needs at the moment. 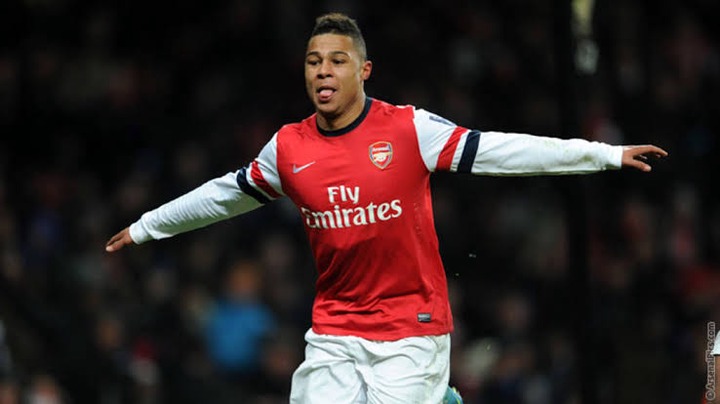 Gnabry is a winger that is very direct and is full of pace. He is also 26-years old and has played in the Premier League before. 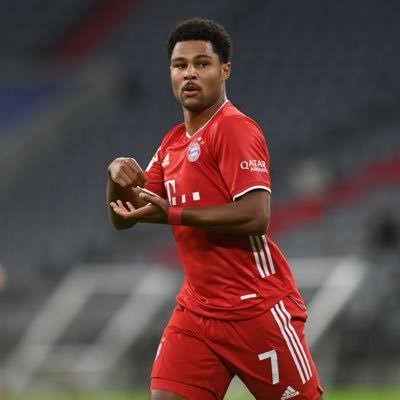 Serge Gnabry has previously stated that he watches Videos of Eden Hazard and he tries to learn from him. Gnabry made that statement in 2016 and it is clear that he has learned from Eden Hazard because he has become one of the most feared wingers in World Football.

3 Arsenal Players Who Should Start More Matches for the club after their recent performance.