Liverpool do not have the longest unbeaten home record. See the team that holds the record in EPL.

By Curtix (self media writer) | 1 year ago 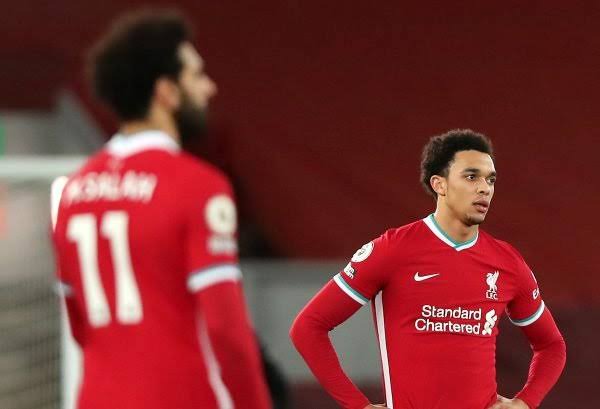 Before the defeat, Liverpool last lost a home game back in April 2017 when a Christian Benteke's double condemned them to a 2-1 defeat to Crystal Palace. They were unbeaten at home in a total of 68 games spanning for almost four years. They won 55 matches and drew 13 scoring 176 goals whereas conceding 44.

Though they were unbeaten in that time and number of matches, Liverpool still don't hold the record for longest unbeaten home games in English Premier League.

See the team that holds it,

As you can see from the list Chelsea holds the record and not Liverpool.