Following Sir Alex Ferguson's retirement from being a coach, Manchester United faced a very difficult time. Note that Sir Ferguson retired in 2013 after winning the English Premier League, and David Moyes was signed as his replacement. Well, Manchester United didn't qualify for European Football under David Moyes in 2014. For that reason, Van Gaal was employed in 2014, and he had a busy transfer window. In the 2014/2015 season, Manchester United went through a squad rebuilding process. 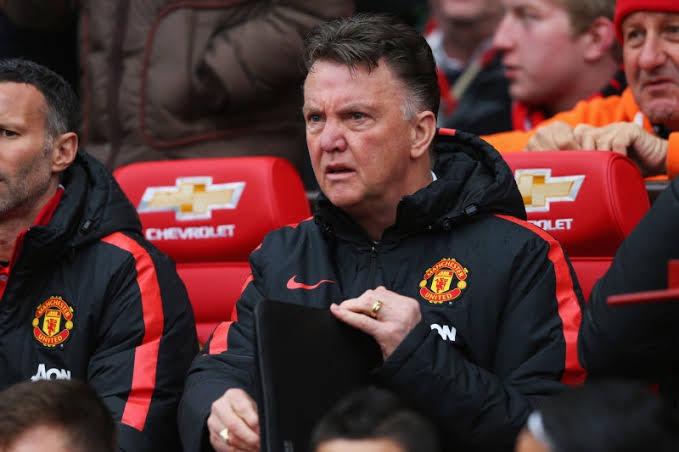 However, a closer look will be taken at the players that Manchester United signed in 2014 and their current clubs. Take a look! 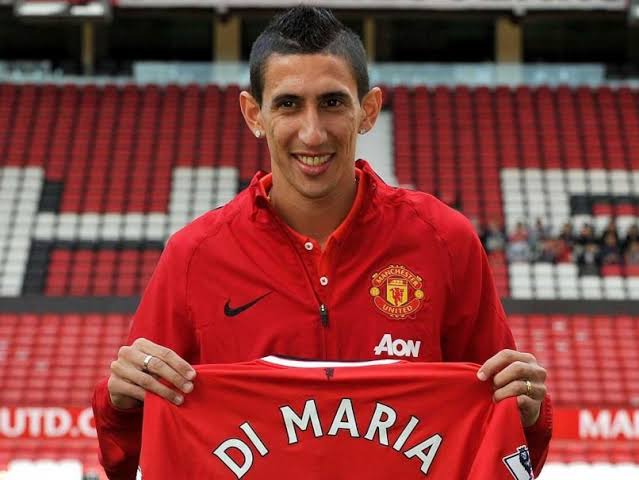 The 33-year-old winger didn't have a spell at Manchester United, and he spent only a season at the club after Van Gaal signed him. Note that Angel Di Maria is currently an important member of the Paris Saint-German squad. After leaving Manchester United in 2015, the Argentine has won more than 15 titles with PSG. 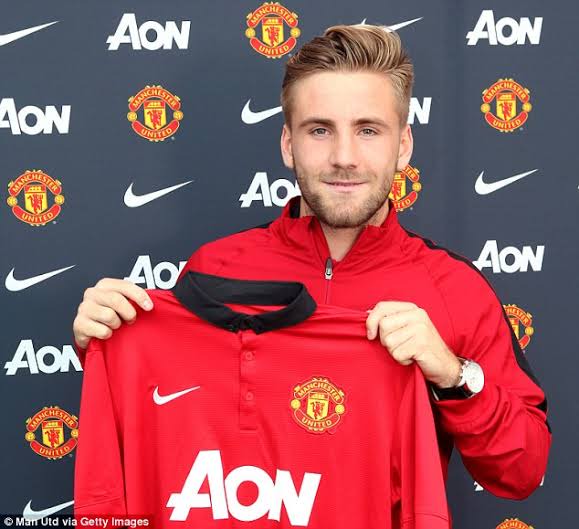 The English left-back was signed from Southampton in 2014 by Van Gaal. However, the 26-year-old has established himself in the current Manchester United squad. He was part of the Jose Mourinho team that won the Europa League in 2017. However, note that Luke Shaw is the only one who's still at Manchester United. 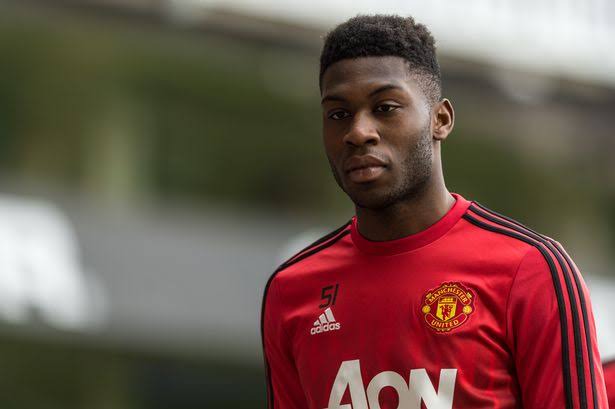 The 23-year-old defender was signed under Van Gaal in 2014. Well, Fosu Mensah made few appearances for Manchester United's first team, but he spent the majority of his time on loan. However, Fosu Mensah now plays Bayern Leverkusen in Germany. 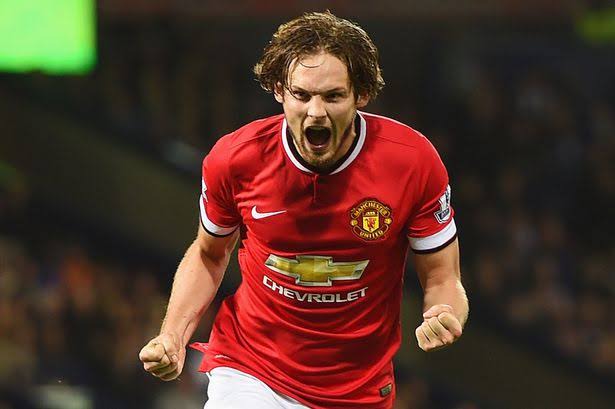 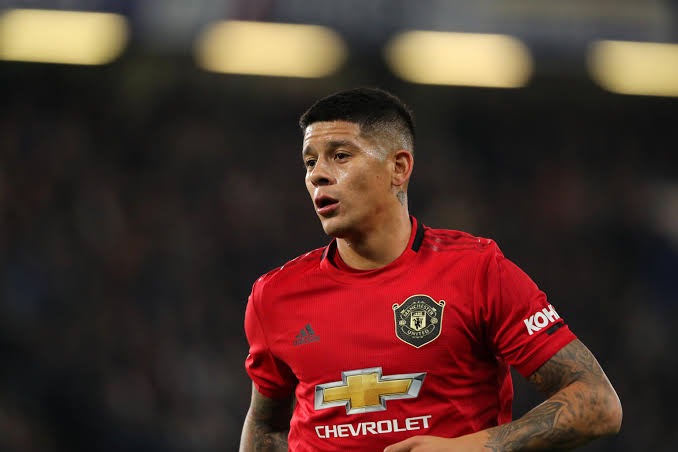 The Argentine, who is now 31-year-old, was one of the most exciting Manchester United signings in 2014. After losing his place in Manchester United's team, Rojo spent last season on loan at Estudiantes. However, the defender currently plays for Boca Junior in Argentina. 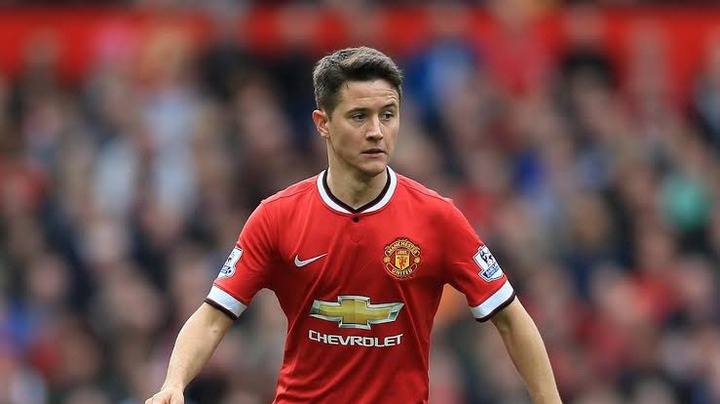 Another exciting player that was signed in 2014 was Ander Herrera. The Spaniard moved from Athletic Bilbao to Manchester United in 2014. Well, after spending 5 years with the Red Devils, Ander Herrera joined Paris Saint-German in 2019. However, note that the 32-year-old midfielder has won 6 trophies since he left Manchester United. 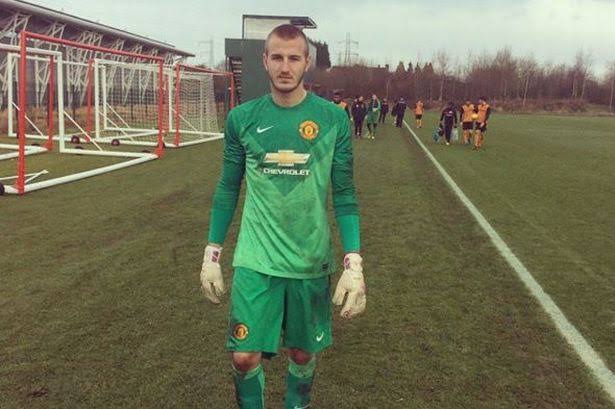 Vanja Milinkovic-Savic is the last name on the list. The goalkeeper was signed in 2014, but he didn't make a first-team appearance for Manchester United. The Serbian spent most of his time on loan. However, the goalkeeper moved to Torino in 2017. After his move to Torino, the goalkeeper has been loaned to teams like SPAL, Ascoli, and Standard Liege. 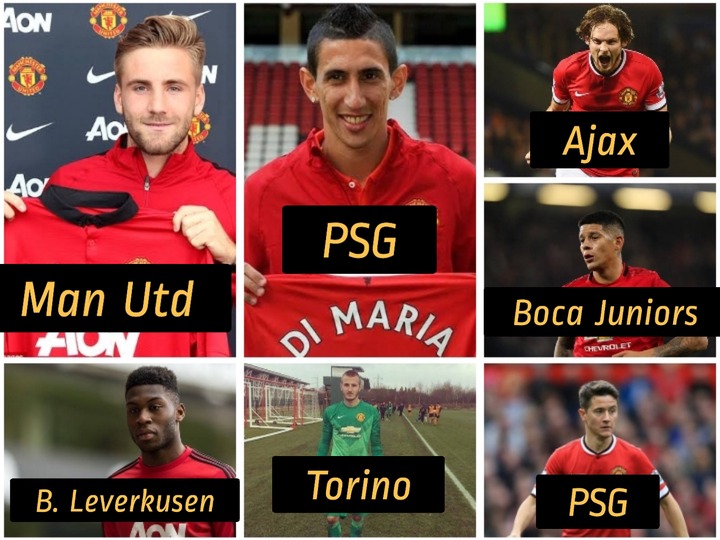 What do you think about this post? Which of these players had the best time at Manchester United? Share your thoughts below.