3 Qualities That Ronaldo Possesses Which Makes Him A Great Player

By DanJoan (self media writer) | 4 months ago

Football has never and hardly will it ever witness an athlete like Cristiano Ronaldo. On several occasions, record books have been rewritten by him. Undoubtedly, he is the greatest player who will ever exist in football history. He ensures that he performs to the expectations of his fans whenever is plays a game. 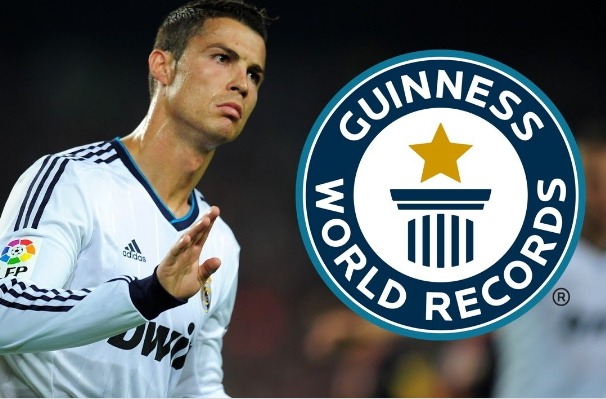 Cristiano Ronaldo broke the all-time men's international scoring record by netting a brace for his national team, Portugal in the World Cup Qualifying game against the Republic of Ireland on Wednesday, September 1, 2021. He has now scored a total of one hundred and eleven (111) international goals, becoming the most prolific player to ever grace men's international football. 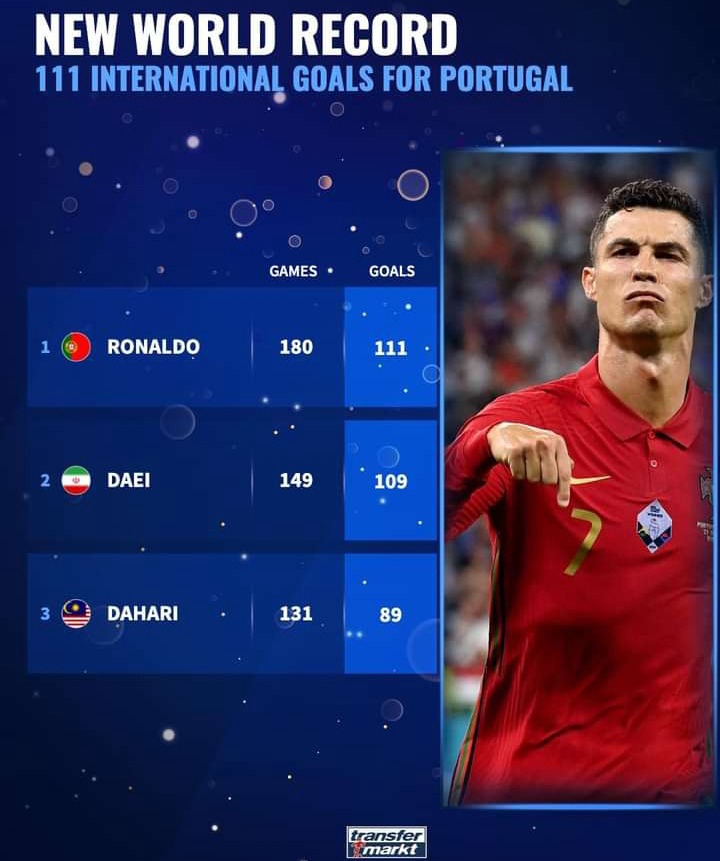 From his move from Sporting CP to Manchester United, then to Real Madrid, Juventus and back to his former club in the English Premier League, one could three (3) qualities in him which makes him stand out or an outstanding player.

A player can think low of himself and whatever that is been programmed in the mind come to reality. For instance, some great players never attain thirty-six (36) years become they retired from playing football. They believe that they cannot continue to play football or rather move to a lesser league or club but here is Cristiano Ronaldo who is over thirty-six (36) years still believing that he can do it. He did not underestimate himself. 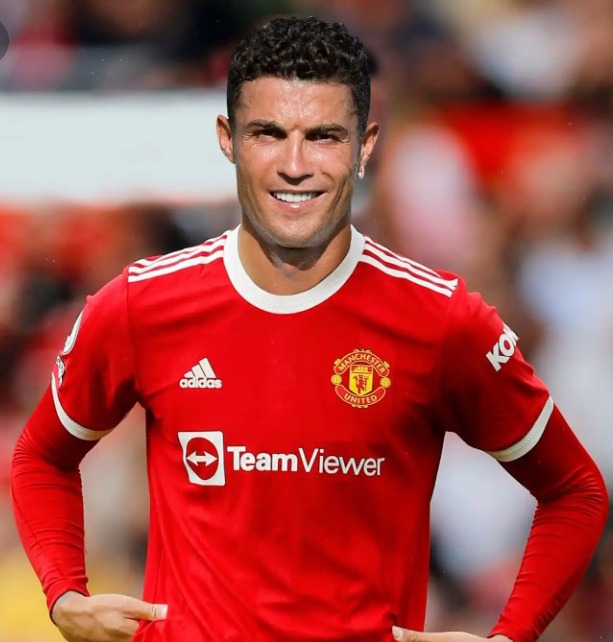 Furthermore, Cristiano Ronaldo is not a legend by mere saying, he continually works hard to prove it. From all he has achieved, it can be said that he is born a legend but he worked to manifest the legendary ability. Every player must understand his purpose and work hard to achieve it. 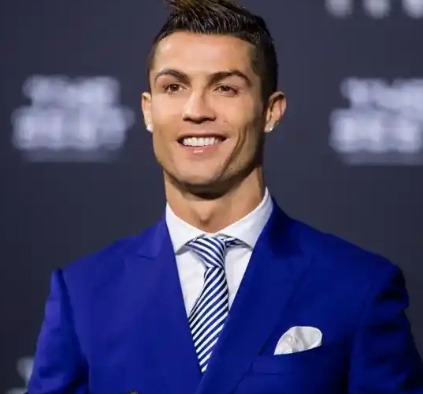 Not always satisfied with underperformance

Though most football lovers see the aggression exhibited by Cristiano Ronaldo whether the national team or the club he plays loss as a weakness or defect in him. Truly, one could see or think that it is not about self-centeredness but in the real sense, he is concern about the club and the feelings of the fans. 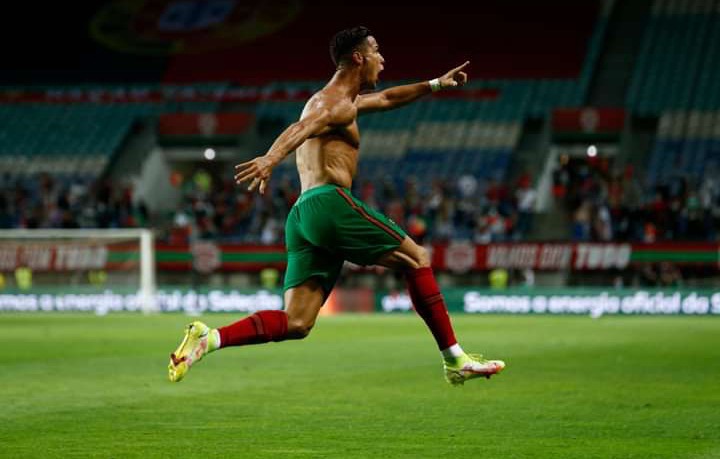 No doubt, he remains the best football player in the history of soccer in the world.