Who Deserves To Win Premier League's Player Of The Month Award?

Six players have been shortlisted for the English Premier League's(EPL) player of the month of August, 2021:

Among these nominees, who deserves to win the player of the month (POTM) award? 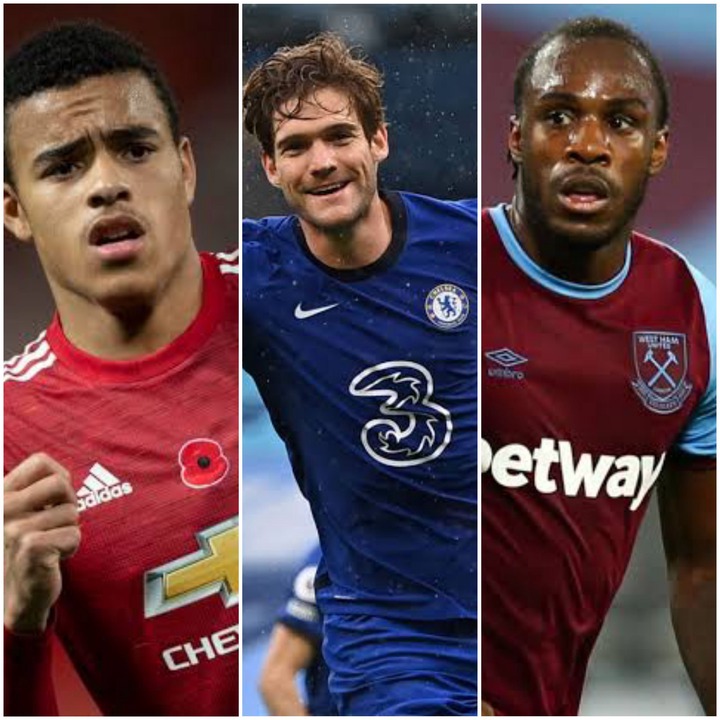 For the month of August, three matches were played by all the clubs in the Premier league and it will form the basis for the assessment of the players nominated by the coaches of the opposing clubs of the players.

The Premier League's sports development panel comprising of seasoned sports commentators and analysts together with others will decide who wins the award. The public too have a stake of 10% of total votes to decide the winner.

So, who among the nominees deserves to cart home the award?

Let's look at the nominees individual performance for the month of August. 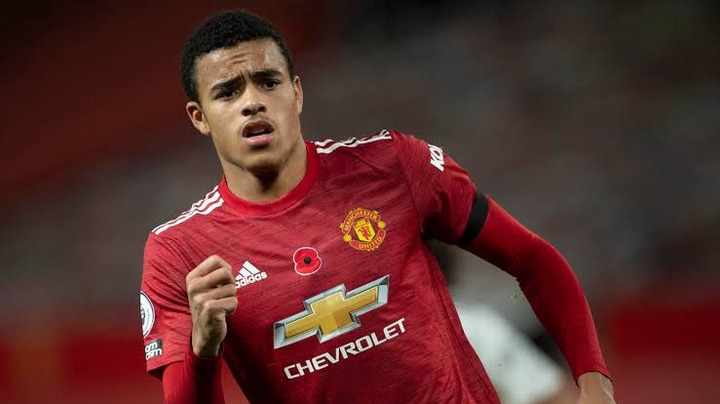 19 year old Mason Greenwood holds the record of being the 2nd teenager to start the Premier league season with goals in three consecutive games. Scored against Leeds United, Southampton and Wolves. 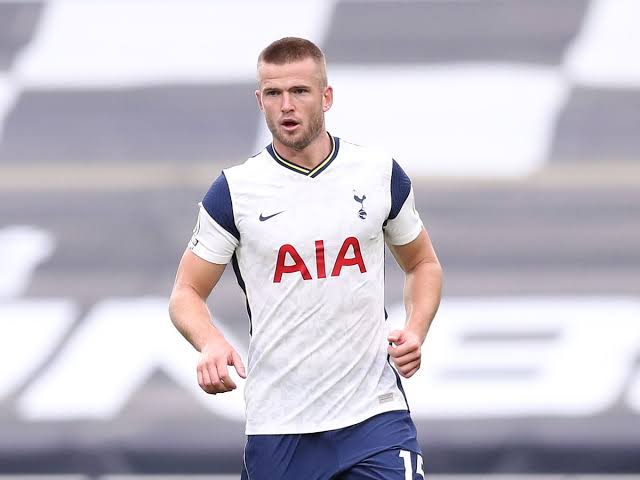 He was the brain behind Tottenham Hotspur's clean sheet in all the three games played thus far. A rugged centre back that stood like a rock against the strikers of Manchester City, Wolves and Watford. All got a uniform 1-0 result that made Tottenham sit atop of the Premier league's table with the maximum 9 points.

He was the engine room of West Ham in the month of August. The 29 year old Algerian playmaker has 2 goals and 2 assists for his efforts.

The Everton player has 2 goals in his credit in the period under review. 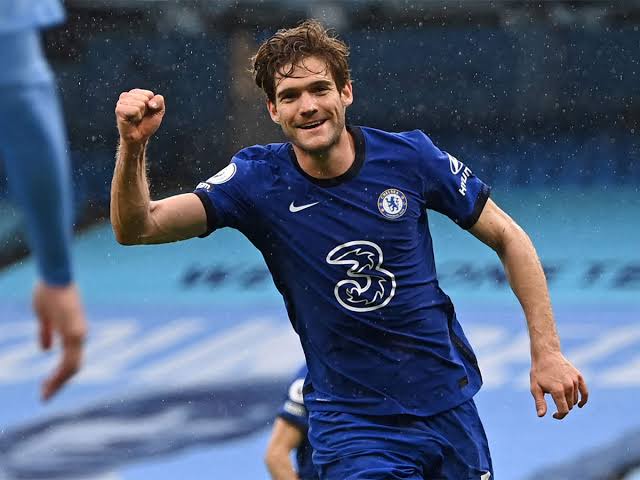 He scored Chelsea's first goal of the season with a beautiful free kick in the 3-0 victory over Crystal Palace. As a wing back, he also played a dominant role in 2--0 win over Arsenal and the 1-1 draw with Liverpool. 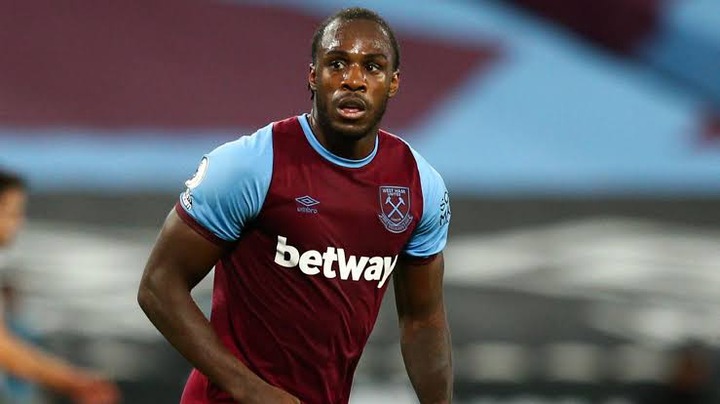 He presently leads the pack of the highest goal scorers chart with 4 goals and 3 assists.

Who do you think deserves to win Premier league's player of the month of August award?