The last two years have been a very interesting one in the career of Nigerian born Briton, Anthony Oluwafemi Joshua. 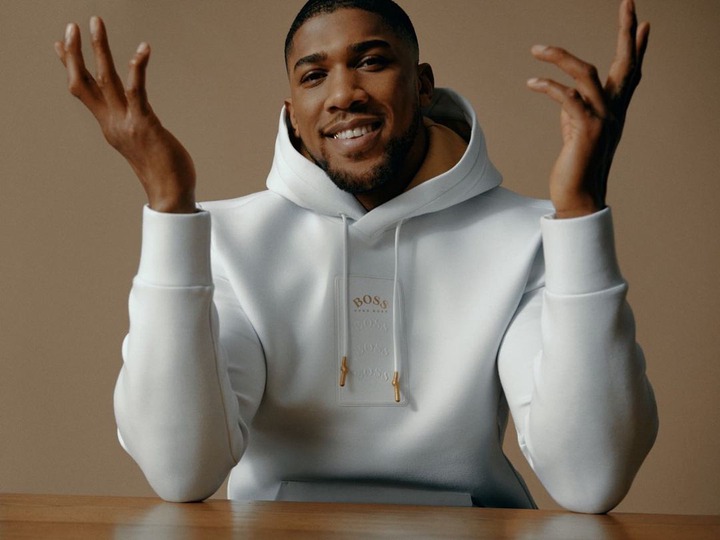 In June 2019, He lost his first professional fight against an expected opponent, Andy Ruiz in a fight in America.

The loss also ensured he lost all the three World titles attached to his name, the titles he has defended successfully for good two years defeating Carlos Takam, Joseph Parker and Alexander Povetkin.

The fighter bounced back in December the same year, against the same fighter, Andy Ruiz, but at a different venue to regain all the titles the Mexican took away from him in America.

Since then Joshua has been more popular as he made the top 10 richest Under forty years old Britons list, according to Forbes.

The talk of the highly anticipated fight between him and Tyson Fury also dominated the last two years but fans are still waiting as some hurdles are to be scaled before the fight can hold. 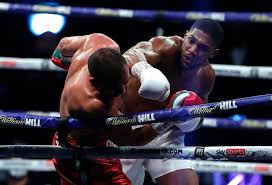 These are some of the highlights which made Anthony Joshua career thick in the last two years.

All these buzz and popularity around his career in the last two years also ushered in some cool cash for the boxer. 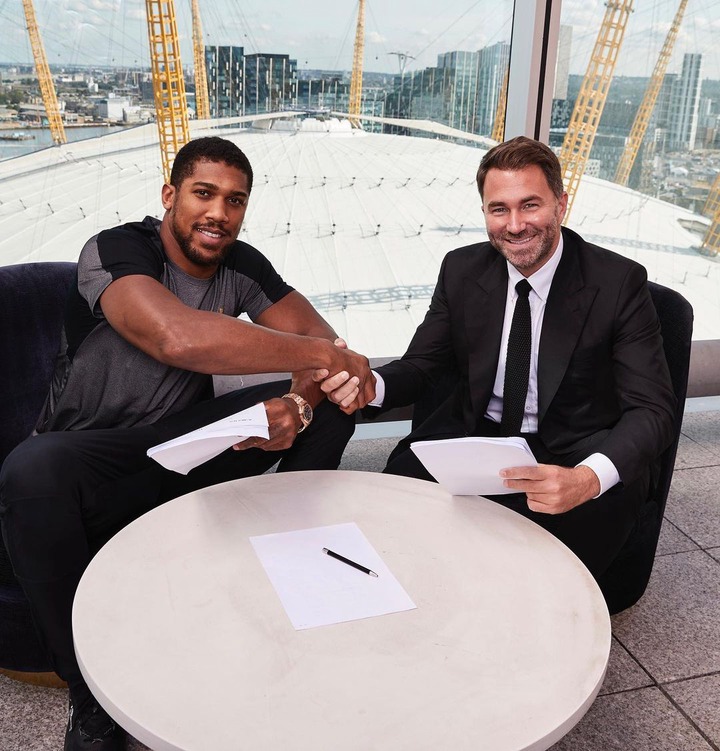 An assessment of his paychecks from the fights he had from June 2019 and till his last fight against Kubrat Pulev in September 2020 has received a total of 101 million pounds. 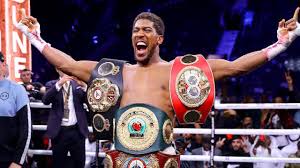 Joshua received his then biggest career payday in his title defence against Andy Ruiz in the United States, despite losing the fight he went home with a whooping sum of 25 million pounds, according to The Athletic. 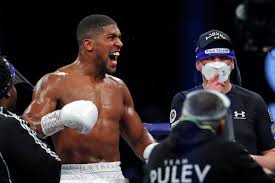 Anthony Joshua's rematch against the Mexican American doubled the payday the Nigerian born fighter received in their first fight.

The 31-year-old made a total of 66 million pounds in the fight of the dunes 2, which took in Saudi Arabia after he defeated Ruiz and became World Champion for the second time in his career, as reported by celebrityworthnet. 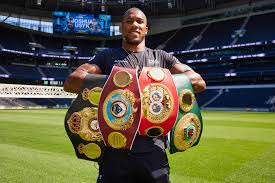 The BBC also confirmed that he received a total of 10 million pounds in the first defence of the title against Kubrat Pukev when he defeated Russia in 2020 in the UK in front of just 1000 fans due to covid-19 restrictions.

He has another chance to add to the sum this weekend at the new Tottenham Stadium when he faces Oleksandr Usyk. 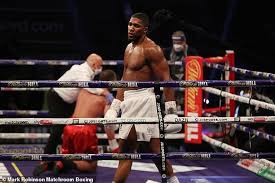 According to a report on Sky Sport, Anthony Joshua will go home with a guaranteed sum of Fifteen Million pounds irrespective of the outcome of the fight. 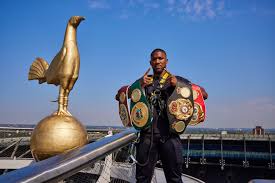 A win over the undefeated Ukrainian will brighten his chances of facing Tyson Fury in the nearest future as the fight may present him his biggest payday ever especially if Fury defeats Deotay Wilder in October to set up the Undisputed World Champion fight between two Britons.