By MemeOverlord (self media writer) | 22 days ago

After Arsenal's massive victory against Tottenham Hotspurs on Sunday. There are a lot of talking points and talks about the future of Arteta in the club. A look at his coaching portfolio- Coming from Manchester City where he was an assistant coach to Arsenal has been the biggest achievement for Arteta in his coaching career.

The biggest question that has been raised so far is Why would Arsenal be entrusting these young talented players in the hands of a coach like Mikel Arteta? Reasonably, there are two possible reasons behind Arsenal's board initiative of still keeping a high hope on him.

1. He has so much passion for the club 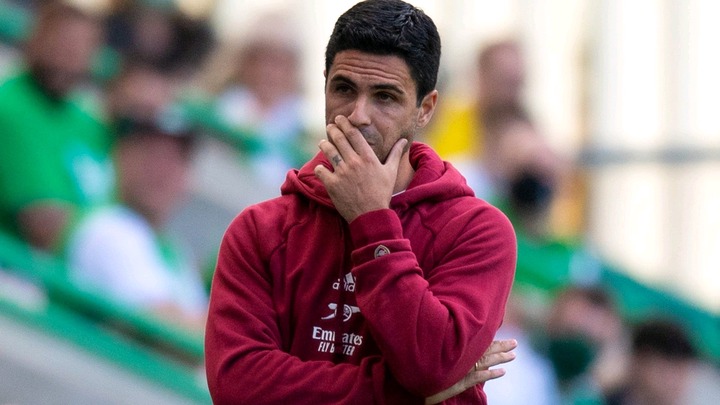 Having witnessed several occasions where Arsenal is losing. Arteta's face is always gloomy and depicts a man who is in ultimate pain. It's as if he always places himself in the shoes of the player on the pitch, and that passion for the club may not be seen in the so-called forthcoming coaches. 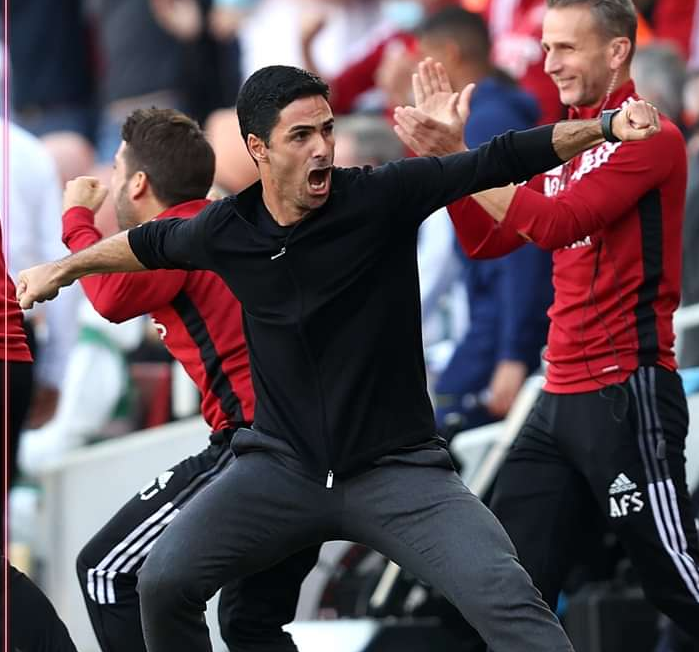 I'm not doubting this coach's credibility in their professional jobs. However, they might lack the innate passion which Arteta has at his disposal. He celebrated the same way as his players because the Gooners' blood is flowing through him.

Arteta has always taken full responsibility for all the failures of Arsenal in the past and present. He strongly believes in learning from those mistakes and bouncing back into the league game. Passion can never be bought, it's rooted in the blood.

2. Arteta has a good relationship with everyone in the Emirates Stadium 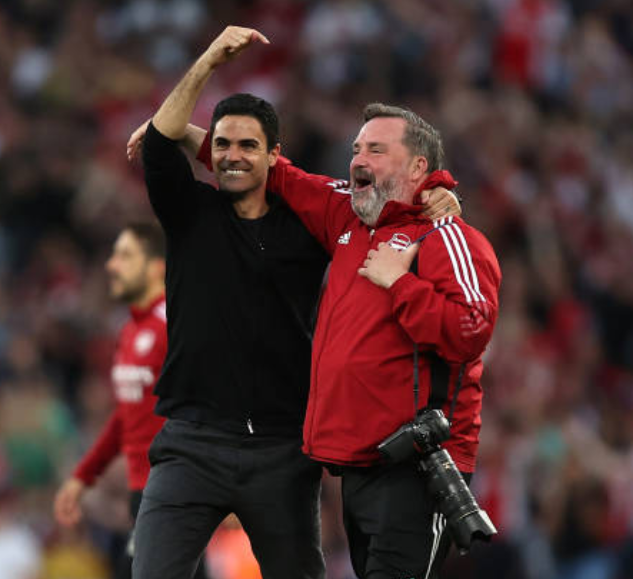 Observing the situation in the Arsenal's team, everyone seems to have outgrown a household spirit with Mikel Arteta. They are so fond of him maybe due to the way he relates to them. 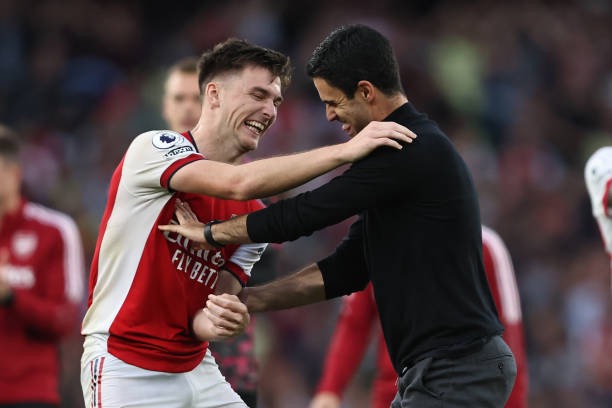 His relationship with the players has been a vast one that has yielded great results over the week. He speaks to them nearly all the time even in their training sections. Basically, he knows what he wants from them and they are as well ready to deliver for the team.

Three wins in three games while conceding only one goal shows there have been some underneath defensive measures that have been made. This is more reason why the Arsenal Board would be entrusting the future of the club in Arteta's hands, they have seen great improvement with the team so far.