By Happy_Powei (self media writer) | 6 months ago

Manchester united have officially announced the signing of England superstar Jadon Sancho in a £73 million deal from German outfit Borussia Dortmund, with the winger sealing a return back to England after leaving Manchester city four years ago. 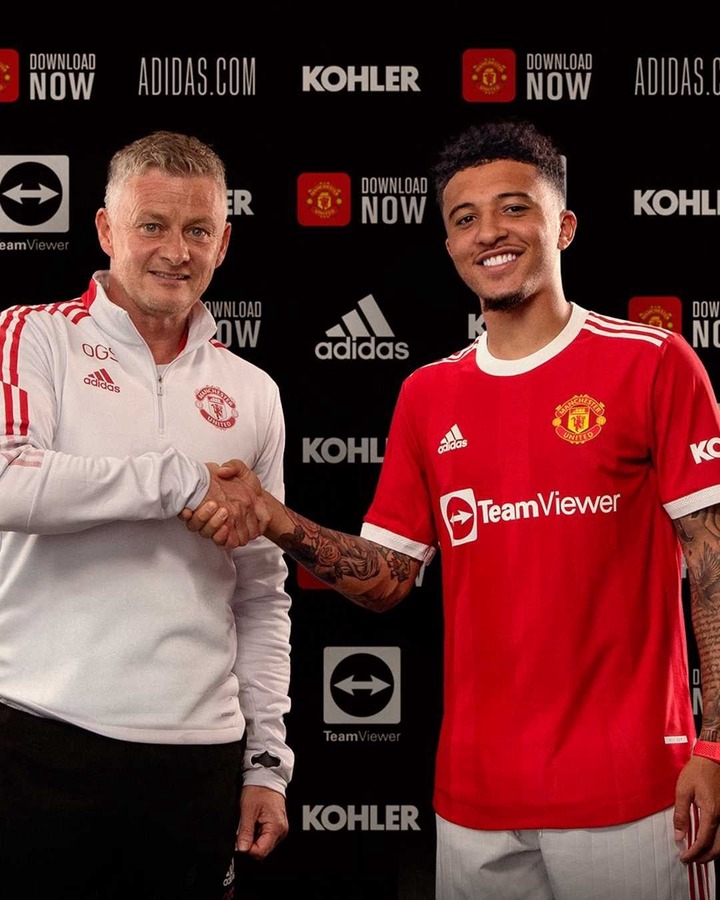 Manchester united are glad to get their hands on the promising England Star who scored 50 times for Borussia Dortmund during his time in Germany. 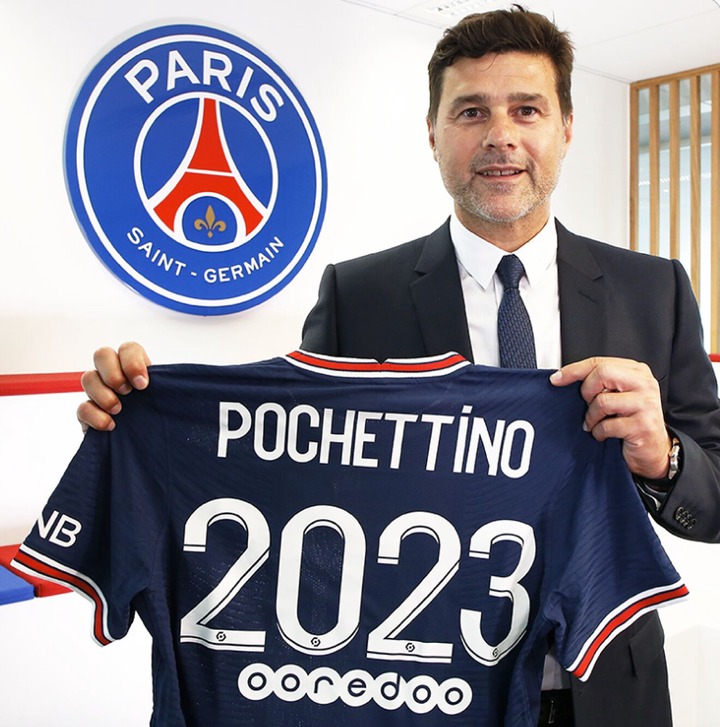 The Argentine coach is now tied to the club on a contract until 2023. 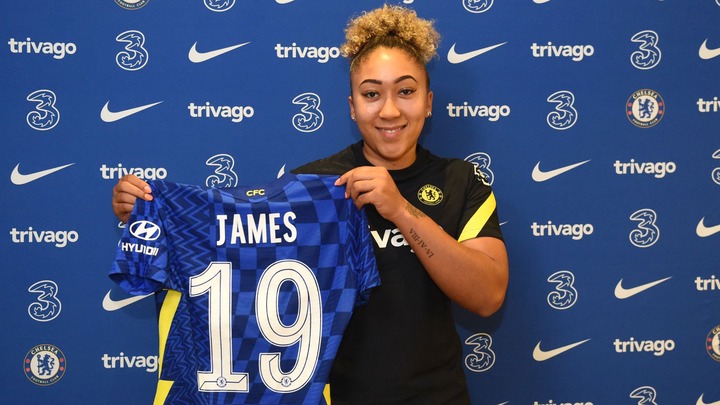 Chelsea football club Women are delighted to announce the signing of young forward Lauren James on a four-year deal.

James is sister to Chelsea right-back Reece James and was part of the Chelsea Academy from Under-10s to Under-14s. 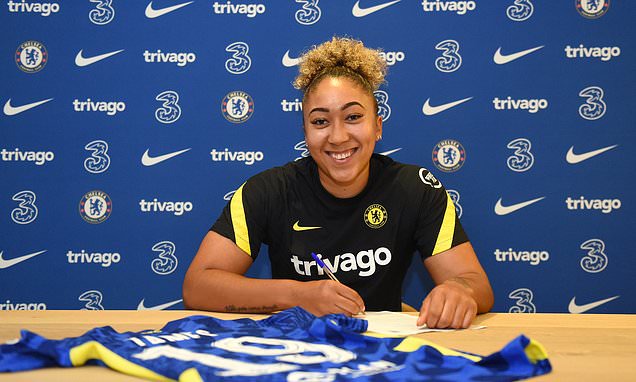 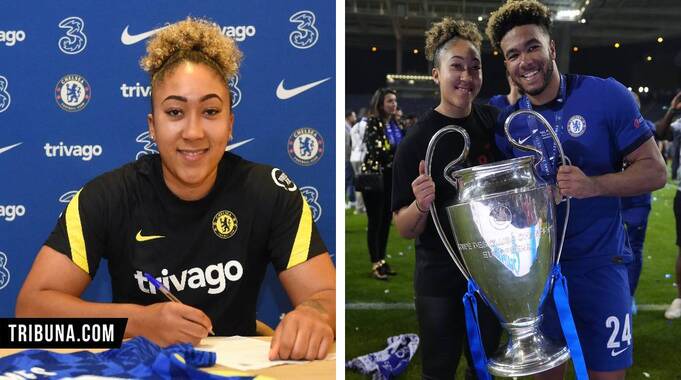 he now re-joins the club from Manchester United ahead of our 2021/22 Barclays FA Women’s Super League season. 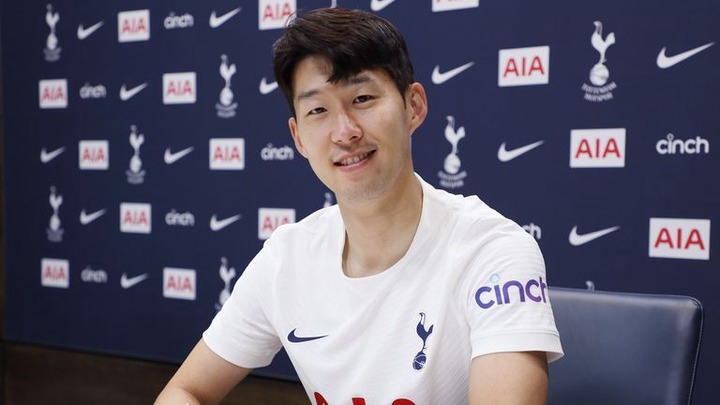 Promising south Korean winger Son Heung-min has signed a new contract with Tottenham Hotspurs ahead of the 2021/22 season. 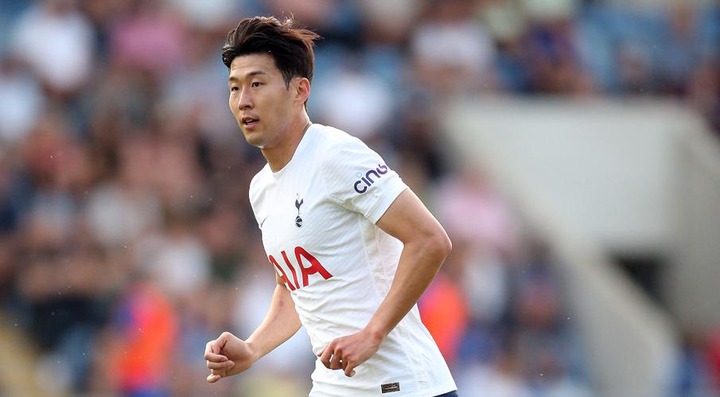 Spurs confirmed that one of their biggest stars has agreed fresh terms in a video on Twitter, accompanied with a message in Son's native Korean language which read "his story continues". 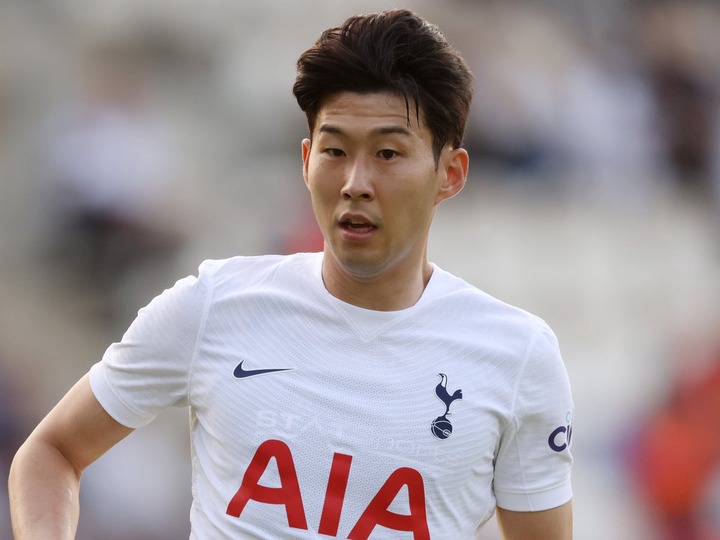 Son Heung Min has put pen to paper to sign a new four-year deal at the club until the summer of 2025, which is a reward for his excellent form in recent seasons. 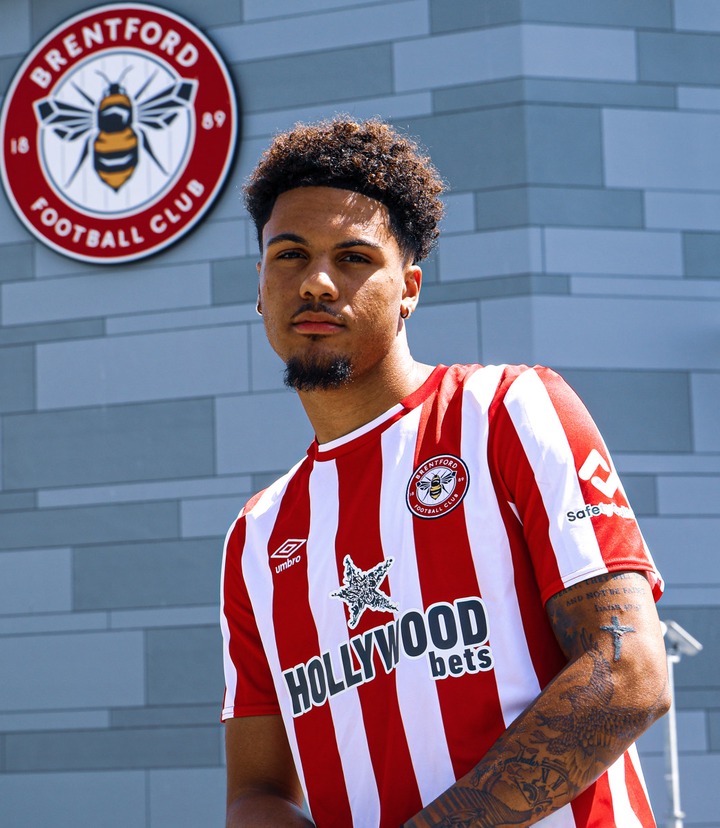 The 18-year-old midfielder has signed a four-year contract with the Bees as he makes the short journey across west London. 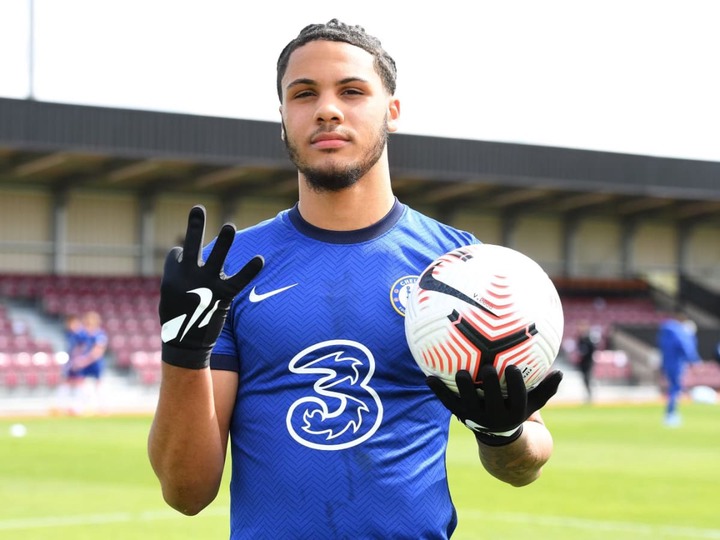 Myles Peart-Harris joins Marc Guehi and Lewis Bate to leave Chelsea as he prepares to take up a new challenge at Brentford. 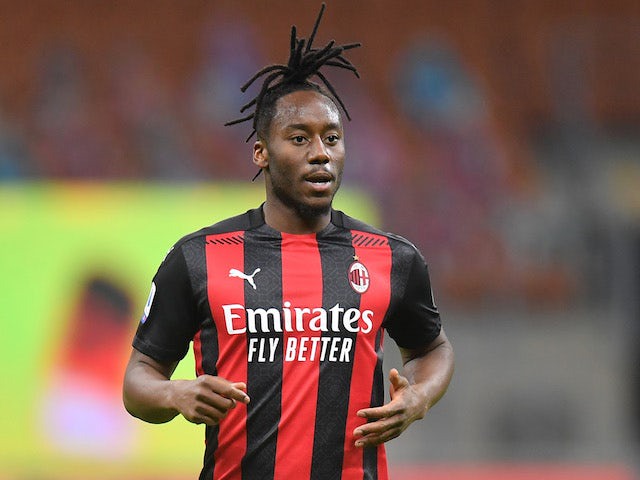 Benfica have completed the signing of Soualiho Meite from Torino, with the Midfielder singing a five-year deal until 2026.