By Wonderboy24 (self media writer) | 2 years ago

Real Madrid is a professional football club based in Madrid. The club was formed in 1902, and played their first competitive match on 13th May 1902. And we're among the founding members of the La Liga in 1929. And ever since then the club started making history by setting unbroken records. Real Madrid holds the record for being the only team that has not relegated in the Spanish league alongside archrivals Barcelona and athletic Bilbao. And thereafter, in 1955 they became the first Spanish club to qualify for the European cup. 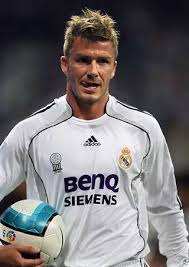 Real Madrid currently holds the record for the club with the highest La Liga titles, after just beating Barcelona to the title recently, and claiming their 34th La Liga title, far above archrivals Barcelona with 26 titles. And they also dominated european football by holding the record for being the team with the most highest UEFA champions league trophies 13. 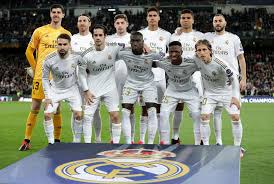 And in the world at large, they set the record for being the club with the highest number of club world cup trophies with 4 trophies. With this achievements they are reckoned with as the most successful club in history with 26 international trophies, more than any club in the world.