As Oliver Giroud Celebrates 35th Birthday Today, Check Out Some Of The Incredible Records He Has Broken

By Josehub (self media writer) | 26 days ago 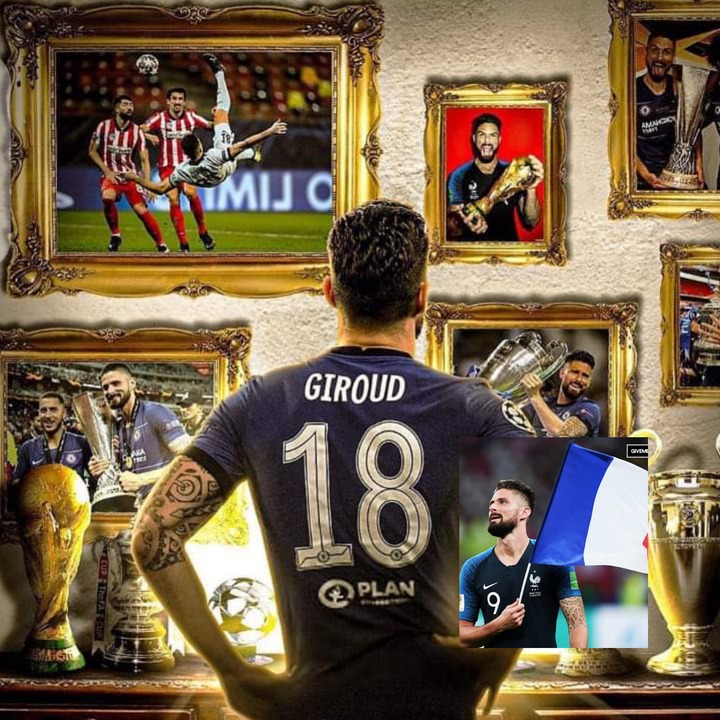 Despite being one of the most underrated players, Oliver Giroud's name will still go down in history as one of Chelsea's legends at the club. This article states some of Oliver Giroud's incredible records he has broken so far in the history of football. 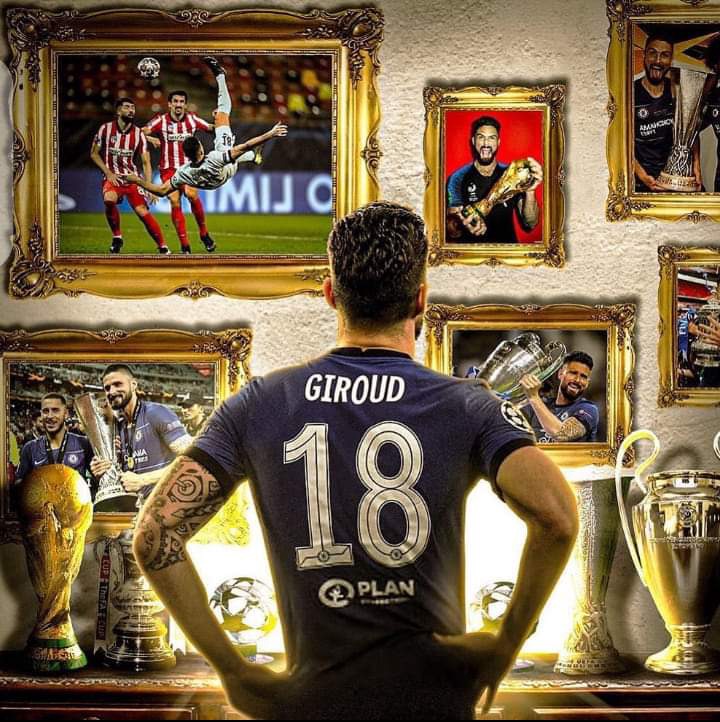 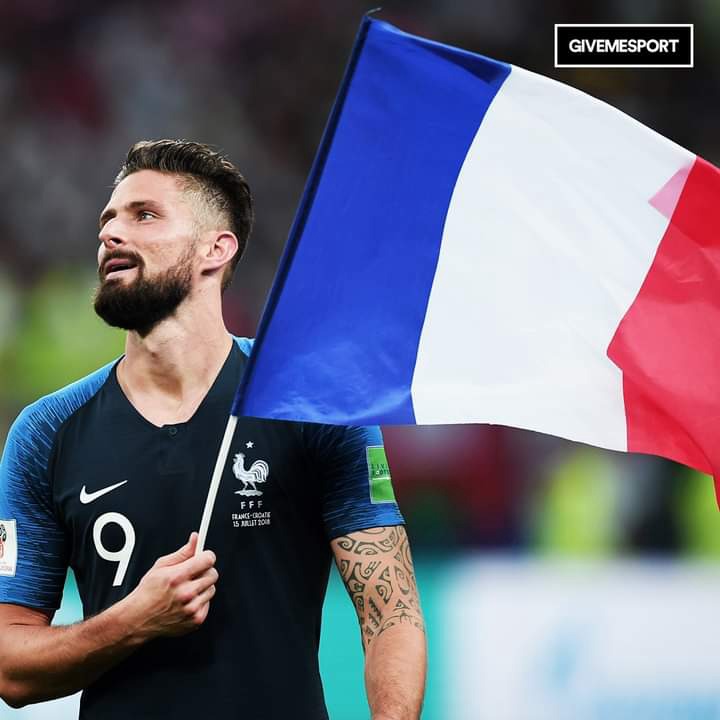