By DanJoan (self media writer) | 13 days ago

The second semifinal game in the UEFA Nation League was an incredible one as France came from first half 2-0 down to defeat Belgium by 3-2 goals. Manchester United midfielder, Paul Pogba and Paris Saint-Germain (PSG) forward, Kylian Mbappe put in an impressive performance in the second half that led to their victory. 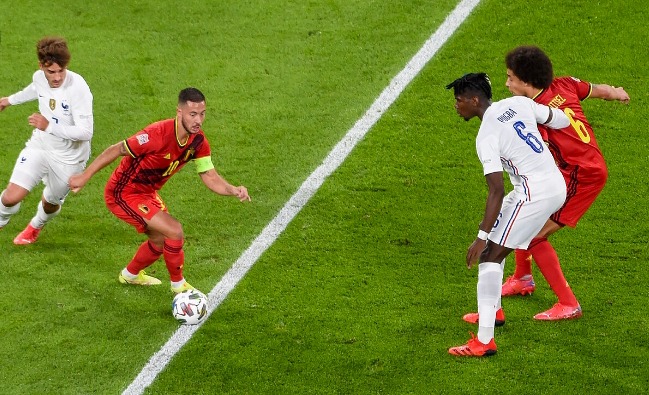 This is the second time France will defeat Belgium in the semifinal of a major tournament. It would be recalled that Belgium was beaten by France in the 2018 FIFA World Cup semifinal game. France faces Spain in the final game of the competition on Sunday.

Theo Hernandez scored the third goal in the dying minute of the game, that is, ninety (90) minutes. Theo Hernandez scored his first international and memorable goal for France. But the star man of the match is Manchester United midfielder, Paul Pogba. He manned the midfield and distributed passes, displayed how brilliant when he is on the football field once again. 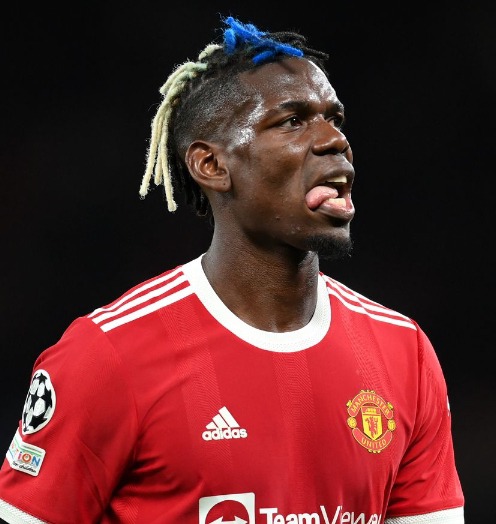 Chelsea FC attacker, Romelu Lukaku scored a brilliant goal from the edge of the goal post and one of his goals was disallowed due to Video Assistant Referee (VAR) intervention. But his performance was not that encouraging as he losses some balls that could have resulted in goals.

Belgium coach, Roberto Martinez made an error by substituting Eden Hazard who has been a threat to France defenders for Leandro Trossard in the 75th minute. Immediately he was substituted, France took advantage of his absence on the football field which resulted in scoring a late minute goal.