Reasons Why Manchester United May Not Win Any Trophy This Season

By Daily_writes (self media writer) | 18 days ago

Since winning the Europa League final against Ajax in 2017, it has been almost four years now and surprisingly, they are yet to win any trophy ever since. 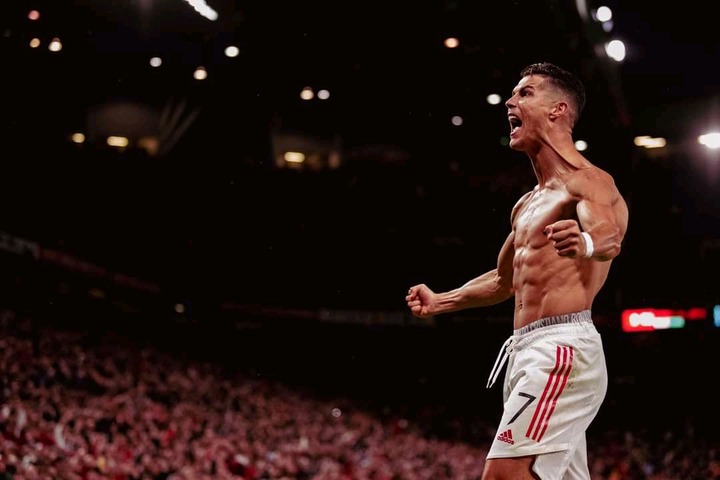 With the return of Cristiano Ronaldo to the club at the start of the season, fans were hoping that they could finally win something this season but from the results so far, that doesn't seem to be the case.

Even with Ronaldo, here are two solid reason why they wouldn't be able to win anything this season.

1. Lack Of Seriousness From The Board

A few weeks back, when Ole was under immense pressure of being sacked, one of the top manager's who willing to accept the job if he was approached was Antonio Conte. 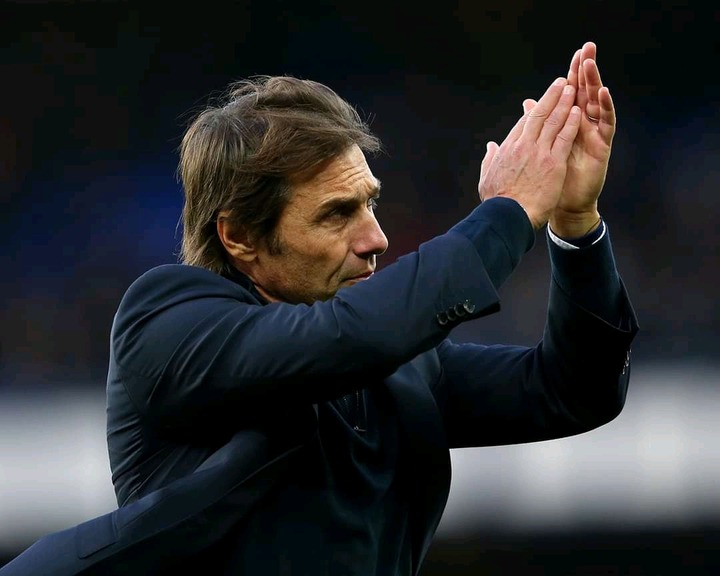 Based on his past records, Conte is a serial winner as he mostly wins a trophy in any club that he has coached in the last couple of years. But instead of approaching him, Man United decided to stick with Ole and since then, the result hasn't gotten any better. 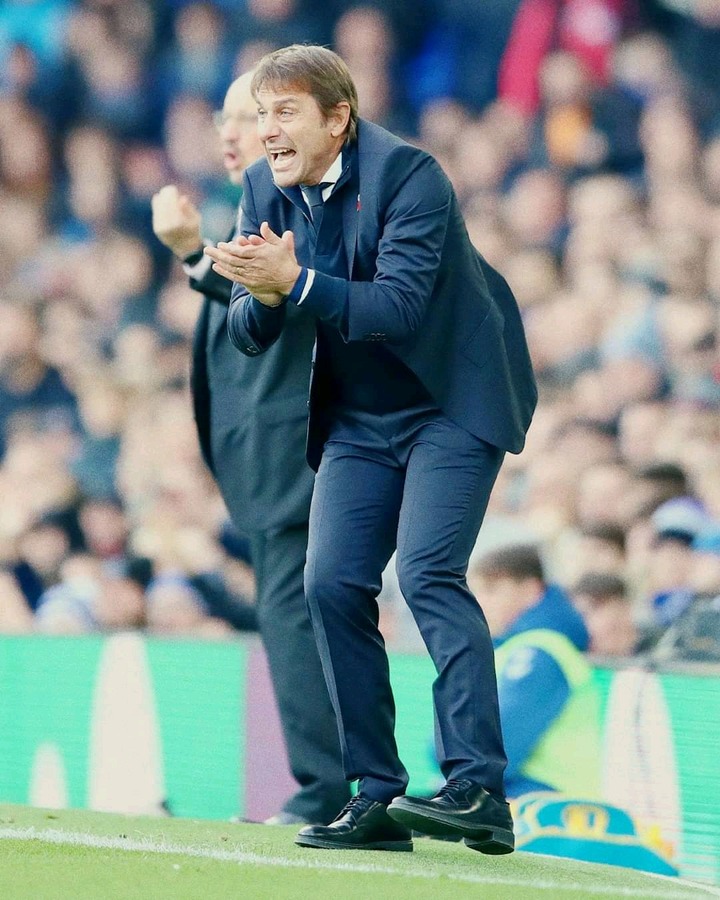 With Conte at Manchester United, they would've been one of the main contenders for some major trophies this season. 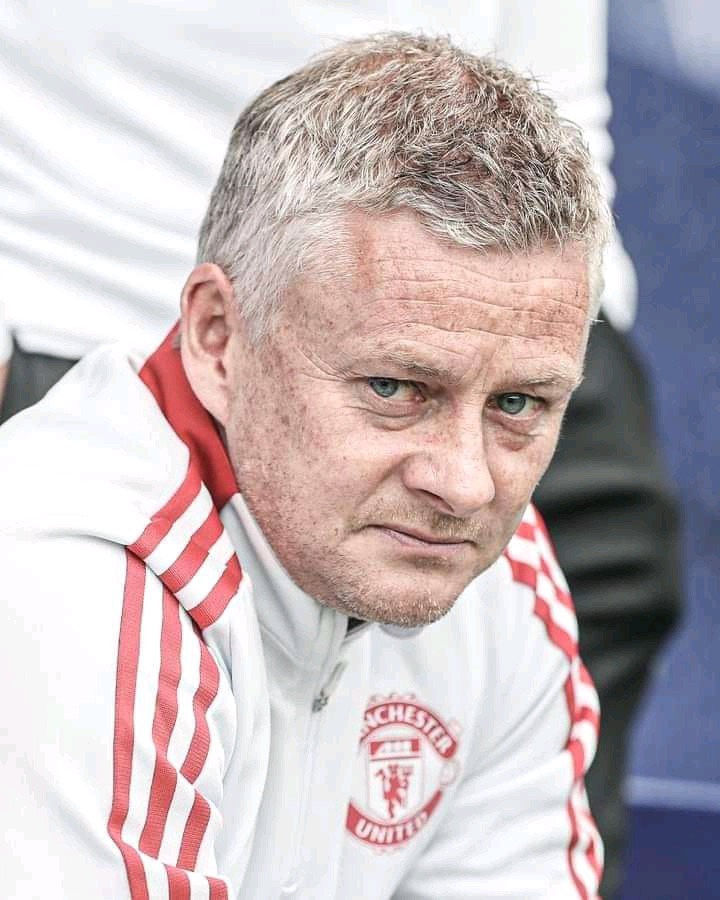 With this current squad, an experience coach who knows how to get the best out of his players, wouldn't be struggling to win matches and maintain form like Ole does.

Ole has all the necessary players to win a trophy, the one thing stopping this from ever happening is the fact that he doesn't know how to use them. With Ole still at the club, I seriously don't see Manchester United winning any trophy this season or even the next.