The Women football Category of the Tokyo Olympics is now in the Semi-Final stage with four countries set to battle it out for the gold medal. 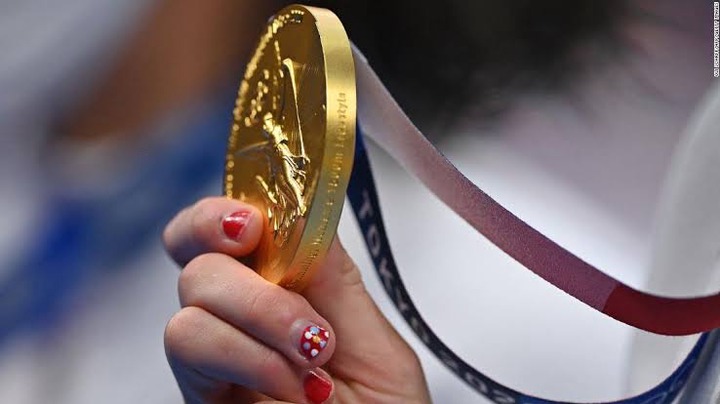 Australia made it to this stage following a resounding victory over one of the favourites of the competition- Great Britain by 4-3 in extra time.

The Hero of the night was Chelsea's last season top scorer in the Women FA super league; Sam Kerr, who scored the crucial goal in the nick of time against Great Britain to send the game into extra time. 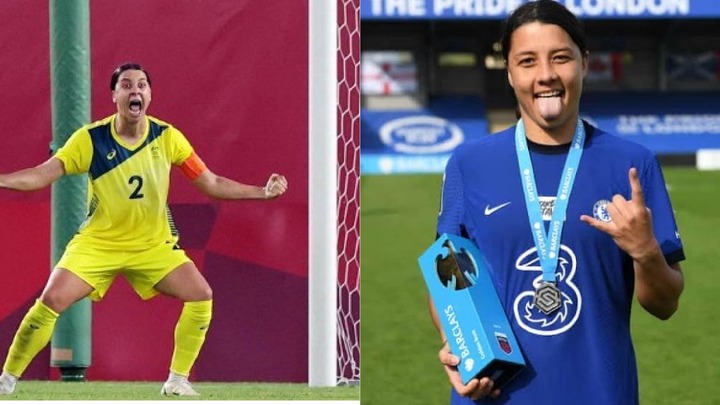 She again scored in extra time before substitute; Fowley scored the final goal to cement their victory on the night.

Having played every Matildas game, the Australian Captain, Sam Kerr is faced with late fitness drama that could relegate her to the bench against the Swedes.

The Swedes already defeated them at the group stage of the competition by 4-2, with Sam Kerr missing a penalty. 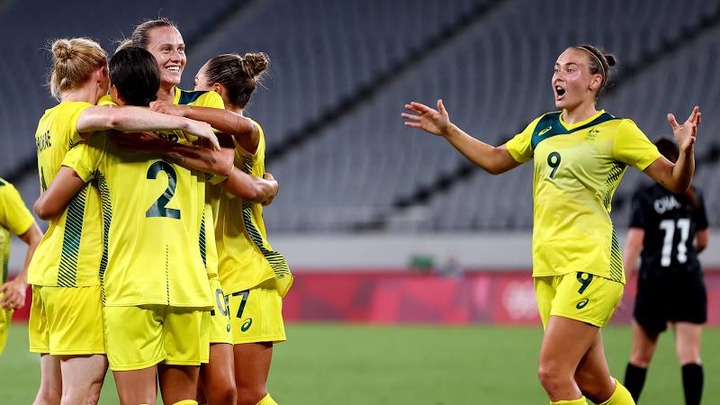 However the Australian coach, Tony Gustavsson is sweating over the fitness of his Captain and other players but has stated clearly his desire to play those that are fit for the game and suit his style of play.

He said; "We have a couple of question marks, we are deep into the tournament, I want to be very clear… It's not just about the starting line-up it's about the finishing line-up."

"The best way to avoid having Sweden attack against is to make sure we have the ball, so far they have been the best team in the tournament, looking at how they play, a lot of their attacking players are in the form of their lives, you can see that in their attacking play, they are scoring a lot of goals."

Let's send her our best wishes as a Chelsea supporter and lover of the game called Football.