"If he ever did leave, I would wish him the best"- Moussa Sissoko on Harry Kane leaving Tottenham 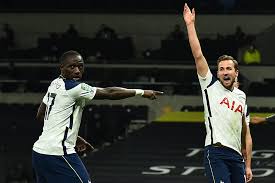 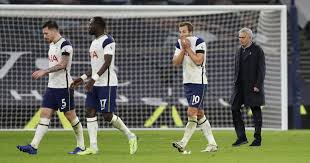 Tottenham midfielder Moussa Sissoko would wish Harry Kane the best in his career if he eventually leaves Tottenham. Sissoko said Harry Kane deserve to win a trophy, but sadly, they have failed to do so. 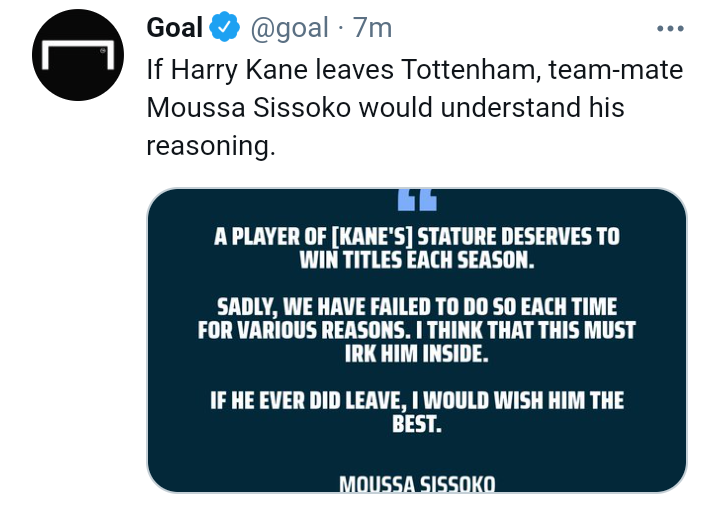 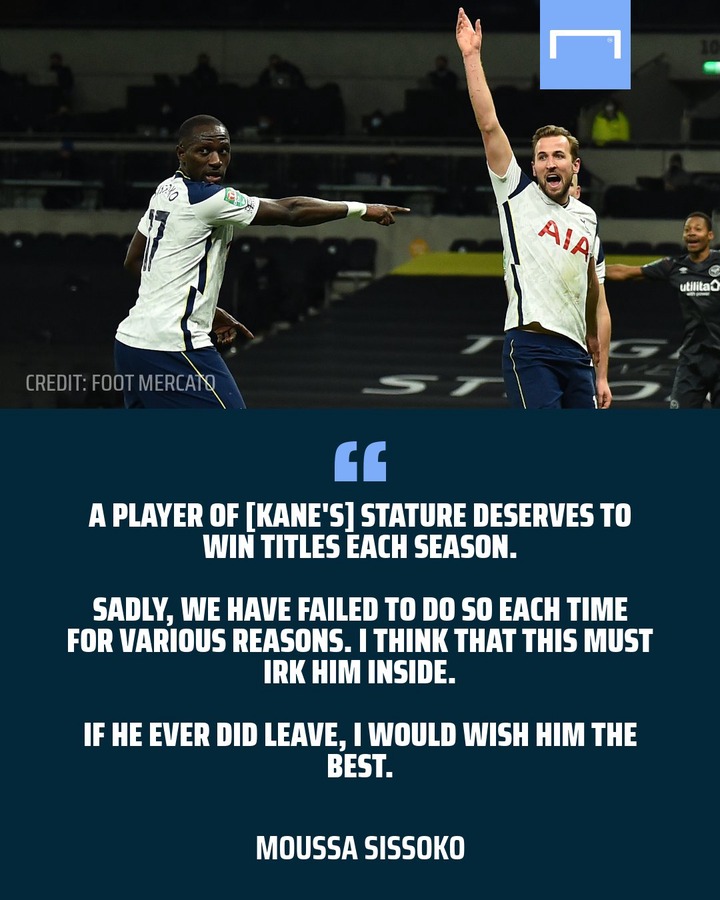 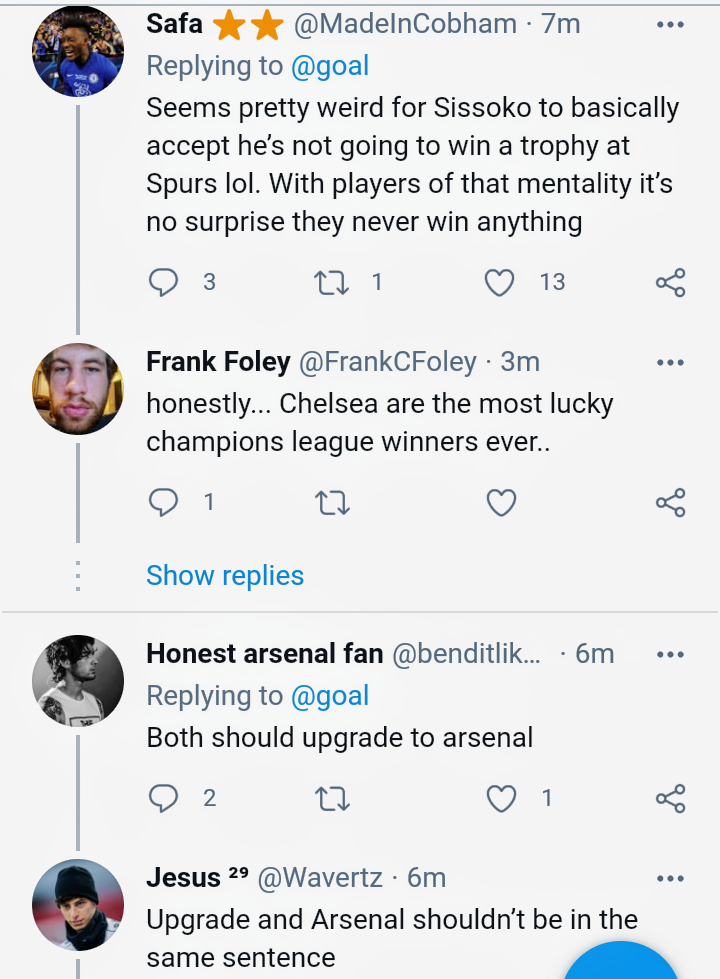 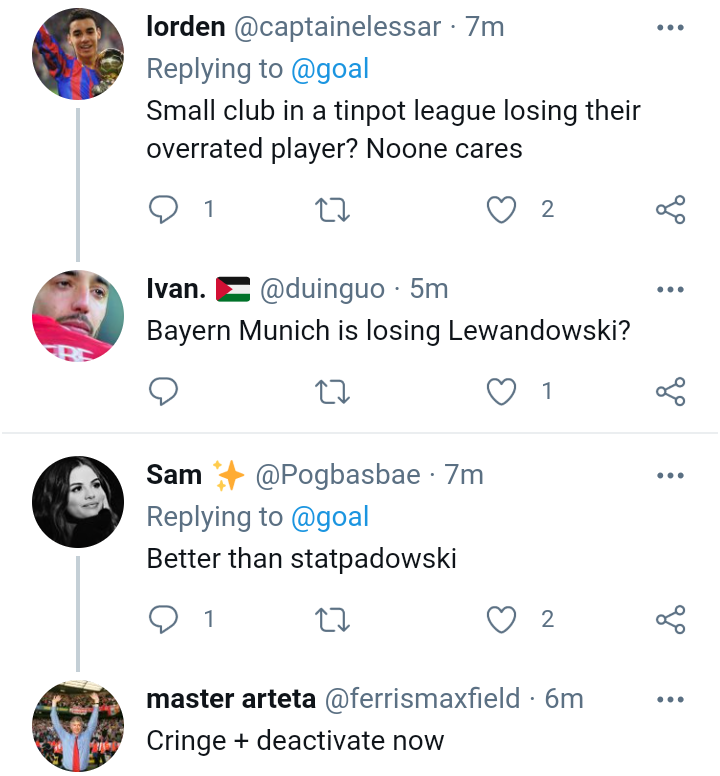 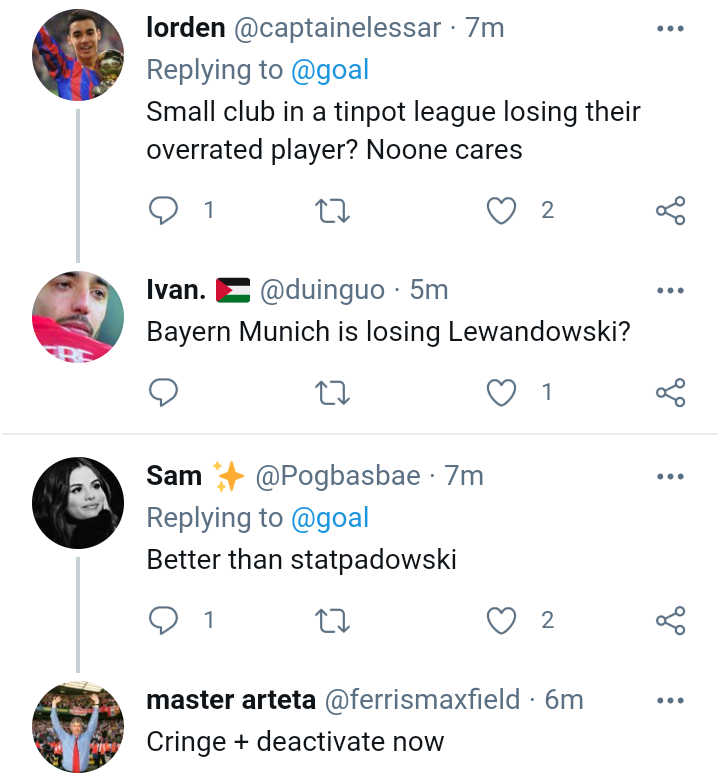 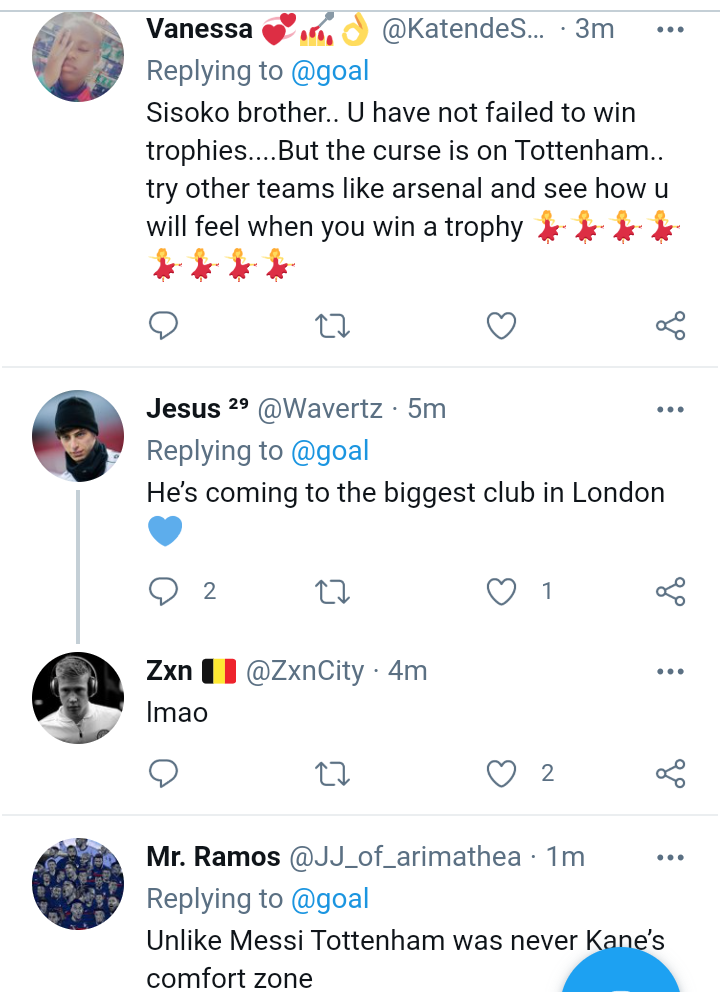 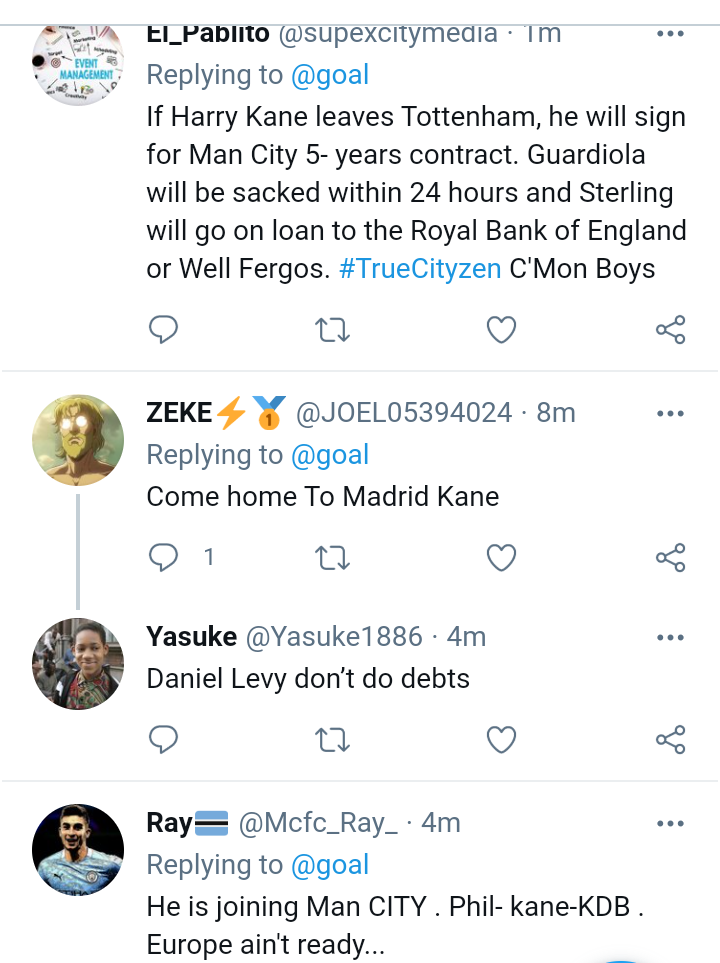