How Raphinha could end up on Barcelona bench next season.

By ChelseaAddicts (self media writer) | 26 days ago 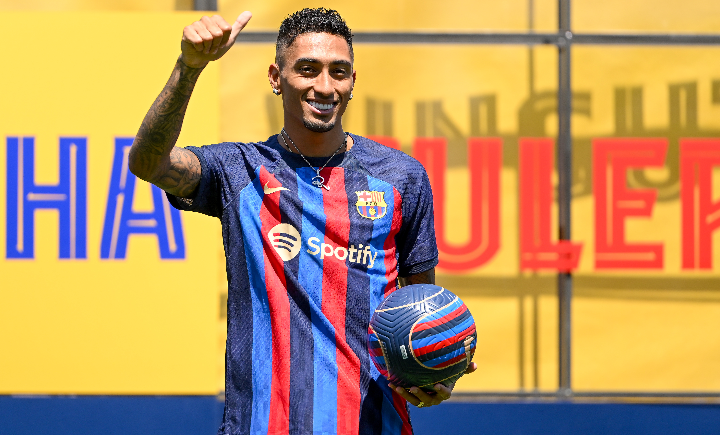 Brazilian winger Raphinha completed one of the most controversial transfers of the ongoing summer transfer window as he secured a move to Spanish giants, Barcelona. The 25-year-old was expected to move to Chelsea after the Blues had agreed to pay Leeds United's 60 million pounds asking price. 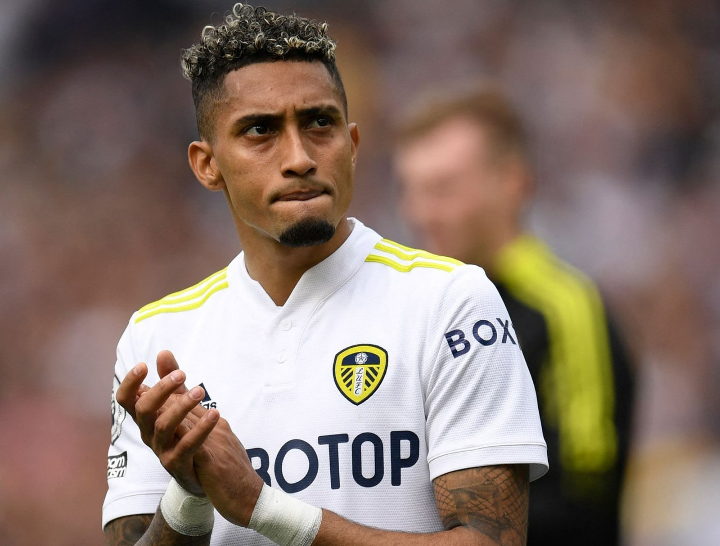 Raphinha declined the chance to join Chelsea and made it clear he wants to join Barcelona. He has eventually joined Barcelona, but he may have just made a bad decision for his football career. Just about the time Raphinha's representative was negotiating with Barcelona, the club had reached a 2-year agreement with Ousmane Dembélé. 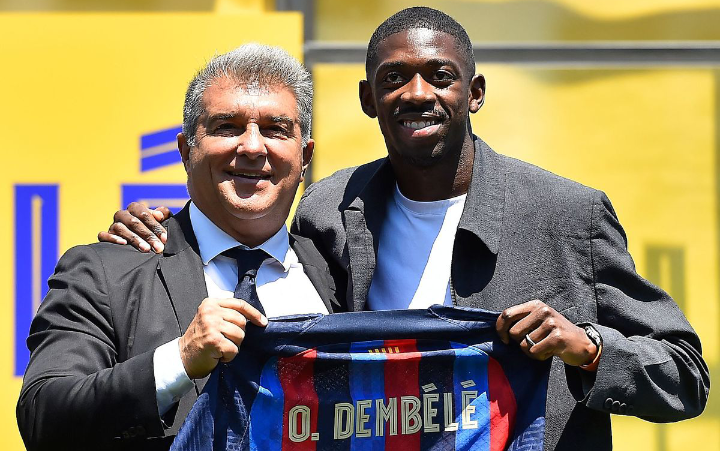 Dembélé was one of Barcelona's best player last season. He missed about half of the season due to Injury, but still ended the season with the most assists in La Liga. Dembélé is a left-footed winger who plays on the right, the same role Raphinha is most comfortable playing. 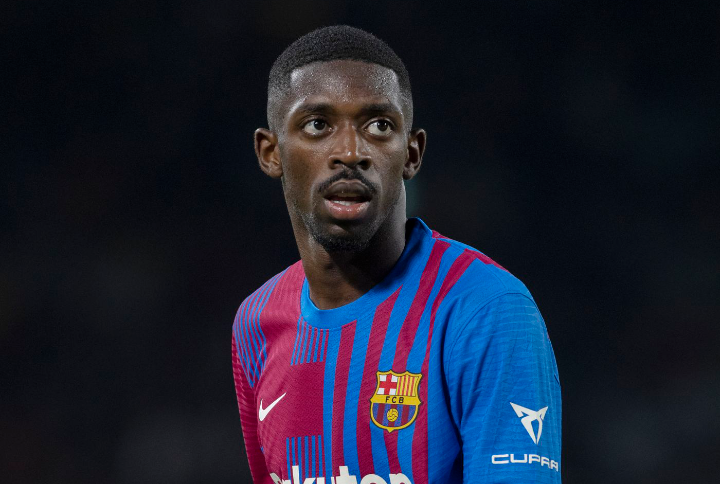 Literally, both players may have to compete for the same position. Does Raphinha have the skill set and experience to outshine Ousmane Dembélé? This duel could see Dembélé come out top and that means Raphinha may have to play second fiddle.