Why Matic could be Manchester United's most important player this season

When you think about a world class team with some of the best players in the world in each position, what team usually comes to your mind? It could be Pep Guardiola's Barcelona side that won the Spanish treble or Zinedine Zidane's Real Madrid team that won the Champions League 3 times in a row. It could also be Sir Alex Ferguson's Manchester United team that had Cristiano Ronaldo, Wayne Rooney, Carlos Tevez, Rio Ferdinand, Patrice Evra and Nemanja Vidic. 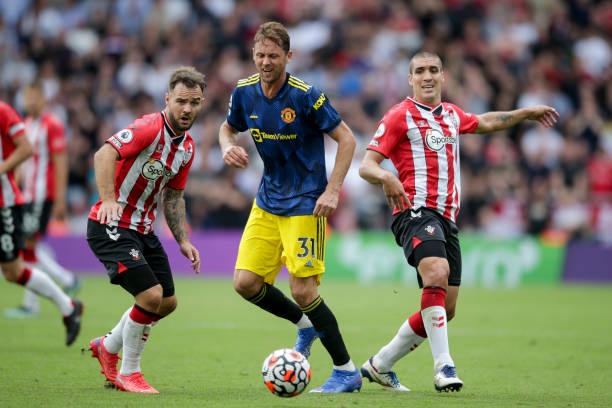 However, these are not the teams that usually come to my mind when I think about a team with world class players in every single position. The 2004/2005 England National team had the likes of Wayne Rooney, David Beckham, Steven Gerrard, Paul Scholes, Frank Lampard, Rio Ferdinand and more. Yet, they failed to lift a single trophy in all the times they played together. Why do you think that is? The answer is balance. 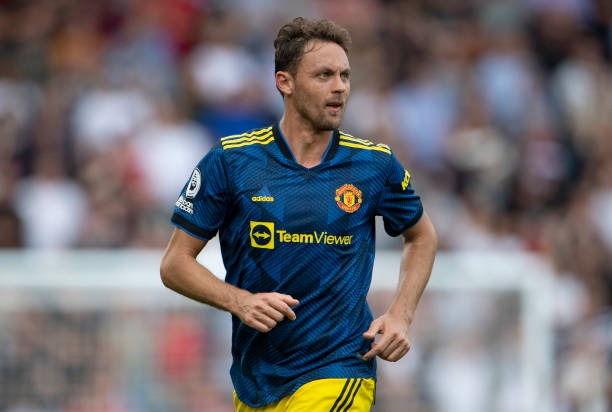 No matter how good a squad is, if it doesn't have balance, it is as good as useless in the games that really matter. Manchester United have added the likes of Jadon Sancho, Cristiano Ronaldo and Rafael Varane to their squad this season but they failed to make the most important transfer of all; a defensive midfielder. 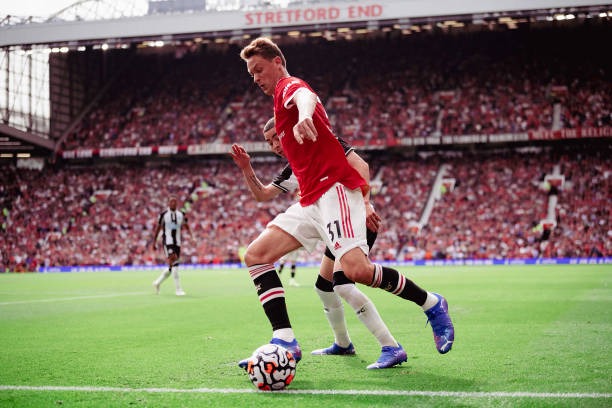 Nemanja Matic is the only natural defensive midfielder on the team at the moment and he is ageing. He might not have the fitness levels and agility required to perform at the highest levels consistently, but he brings balance to Ole Gunnar Solskjaer's side. 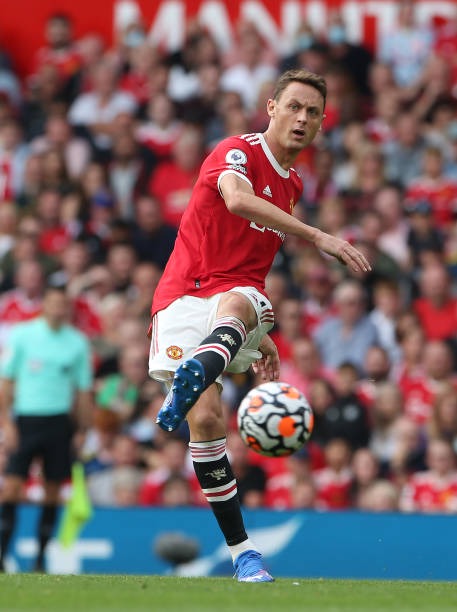 The first time he started a game this season was in the match against Newcastle United where United conceded a goal from a counter attack, but ended up winning the game with 4 goals. The unsung hero of that match was Matic. 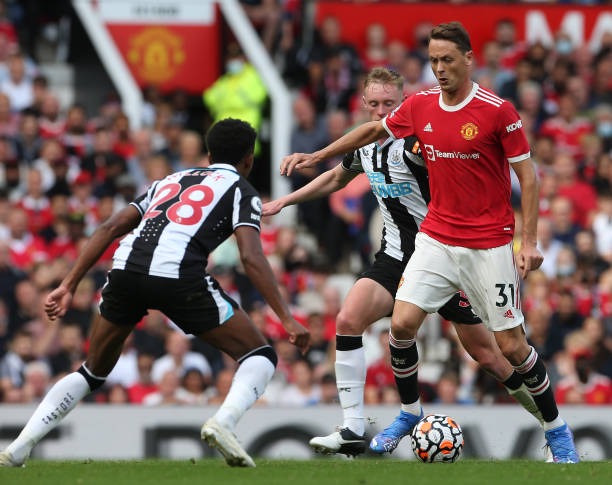 While he realised he wasn't fast enough to break up lines and attacks, he utilised his positional prowess that can only be visible in a natural defensive midfielder. Fred and Scott Mctominay lack this in abundance. Matic is disciplined enough to drop deep and form a back three while dictating the tempo from deep. It leaves room for the attacking players to roam freely and look for ways to create while not having to constantly worry about defending. 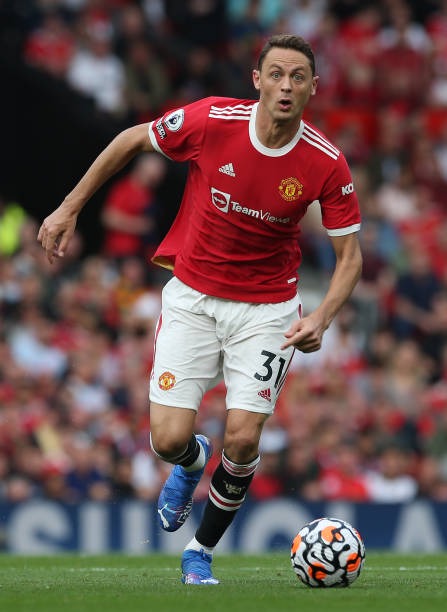 The only time Manchester United have balance on the pitch is when Matic plays. Both Mctominay and Fred and sometimes too deep or too high up the pitch to be able to have a real impact defensively which makes the more creative players track back a lot more than they should. 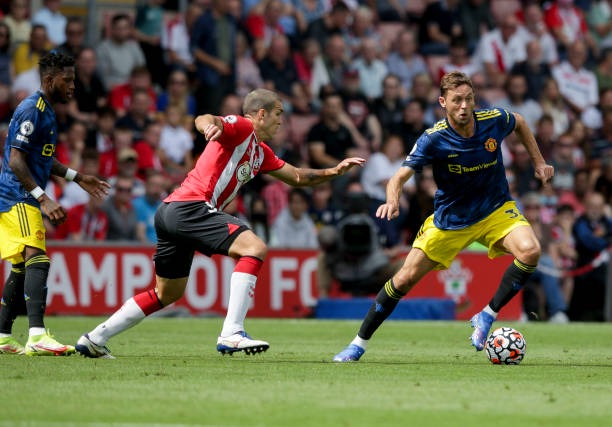 While it is clear that Matic will not play many games this season because of his age and that yard of space he has lost, he might just be the club's most important player going forward this season because of the balance he brings and balance often is the difference between winners and losers in the game of football.