“THANK YOU FOR TEACHING LIVERPOOL A LESSON", Arsenal Fans Troll Liverpool Fans After Their Victory

By Relationshiphub1 (self media writer) | 2 years ago

“Thank You For Teaching Liverpool A Lesson, Arsenal Fans Troll Liverpool Fans After Their Victory. 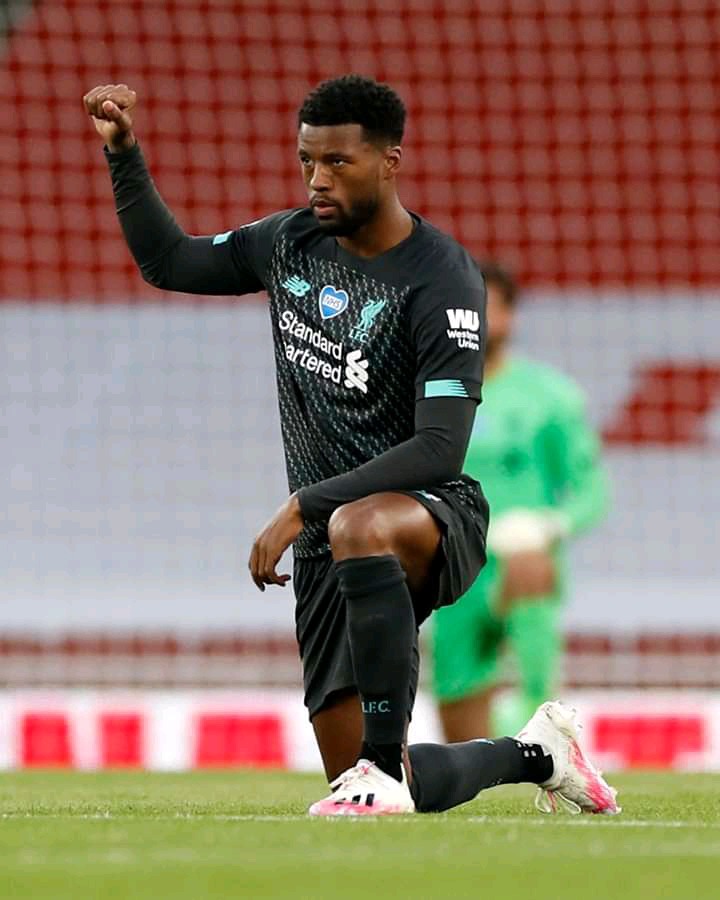 Liverpool has already sealed their 18th English flight title, beheading their closest rival Manchester city to the title. Liverpool paid back Pep Guardiola's Man city for snatching the league from behind last season.

However, there is still much to be played as a fight to secure a UCL spot is still much alive, with Arsenal, Chelsea, Manchester City, and Leceister city vying for a UCL slot. All attention was focused at Emirates Stadium where Arsenal welcomes the newly crowned Premiership champions, Liverpool to London.

Arsenal's boss, Mikel Arteta has fielded a stronger team to face Liverpool and will be hoping to secure all the three (3) points to keep his Champions League football hopes alive. 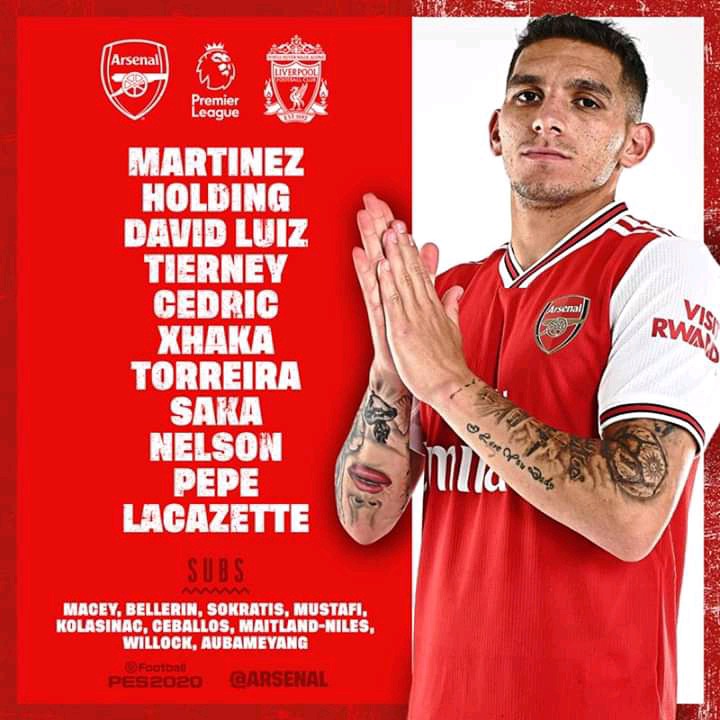 Winger, Sadio Mane scores the first goal to give the reds a 1-0 lead. 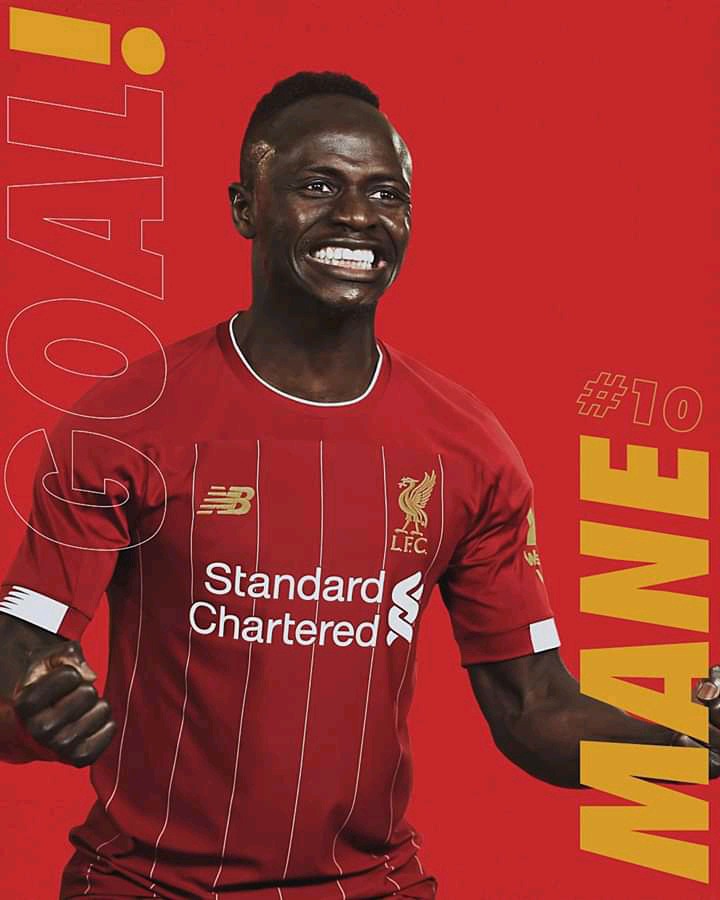 the midfielder, Reiss Nelson scores the second goal for Arsenal to put the Gunners in front 2-1. 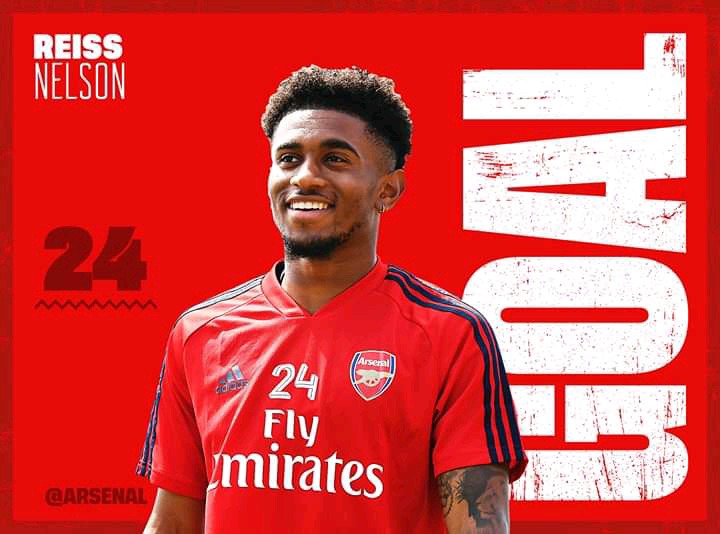 It ended 2-1 in favor of Arsenal at full time with Arsenal denying Liverpool the opportunity to reach 100 points mark. 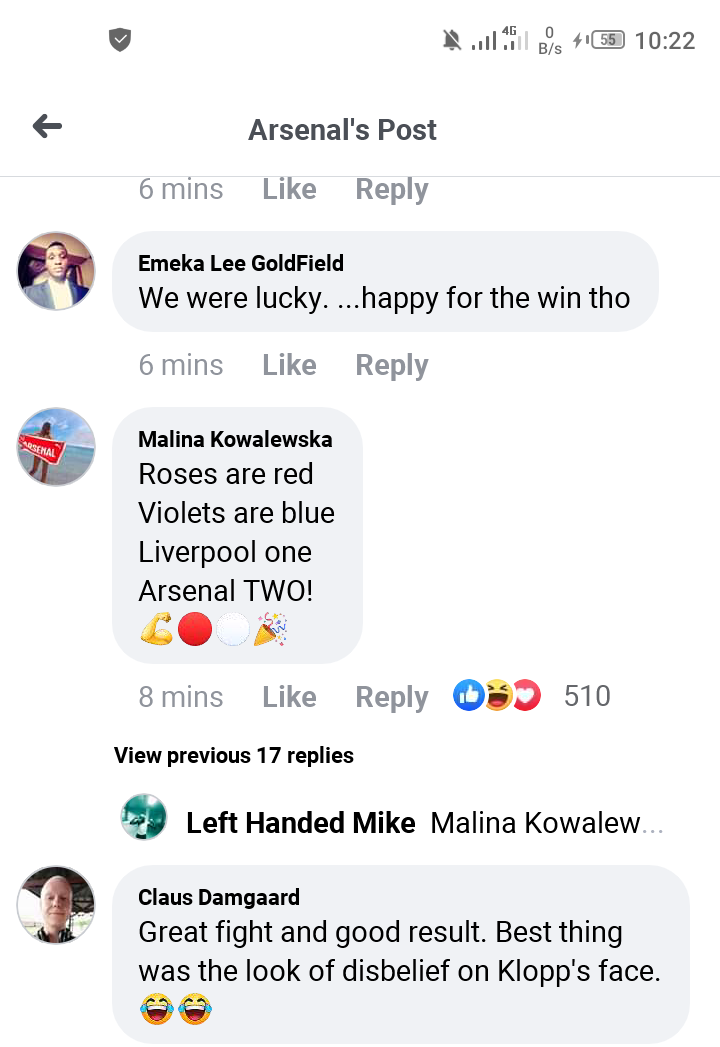 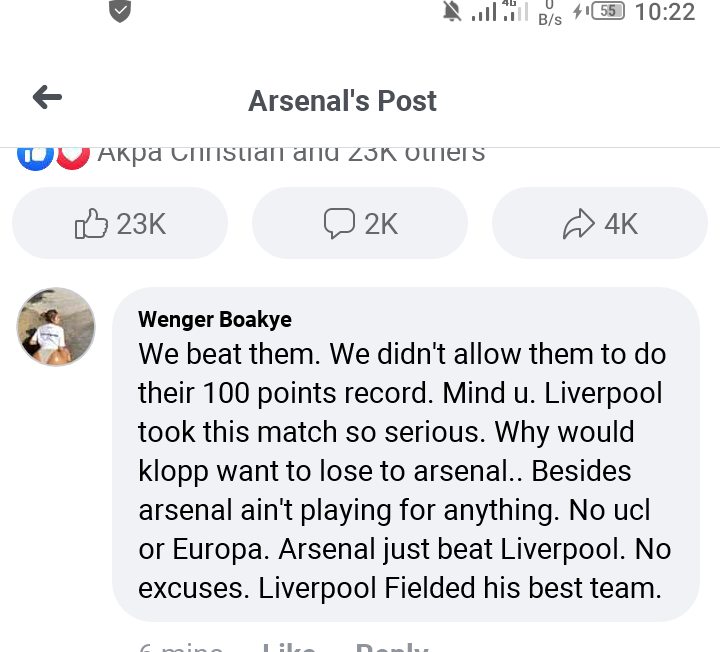 Content created and supplied by: Relationshiphub1 (via Opera News )