FIFA Has Banned An African Country From Football Indefinitely, Check Out What The Country Did

By AllNewsAfrica (self meida writer) | 1 months

FIFA is the international football body that oversees the activities of all football teams across the world. This body has the power to ban a country from participating in international tournaments, and that is exactly what they have done to an African country. 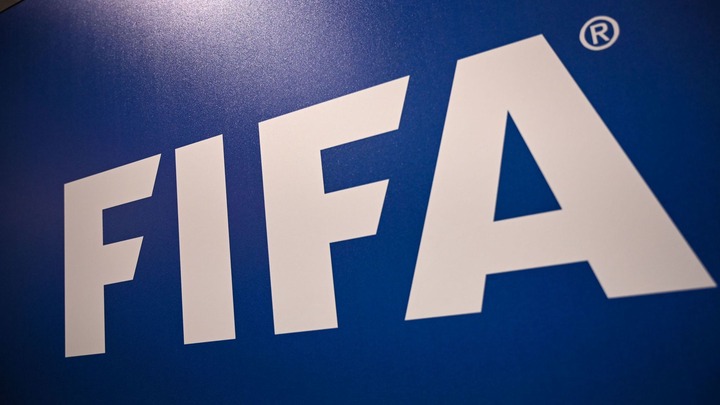 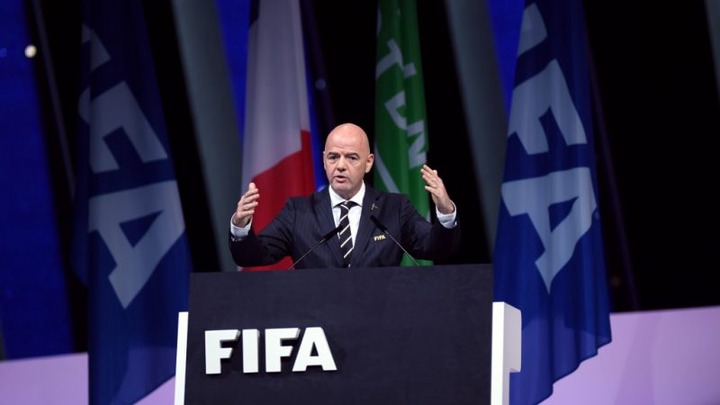 The global football body has placed an indefinite ban on Chad on Wednesday, March 7th, 2021. The ban decision was taken by the Bureau of the FIFA council. In what seems to be the reason for the ban, there is a report that there is an internal conflict between the Minister for youth and sports, and the Chadian football Association (FTFA). According to reports, the minister had actually sent a message to FIFA asking football body to dissolve the Chadian Football Federation. 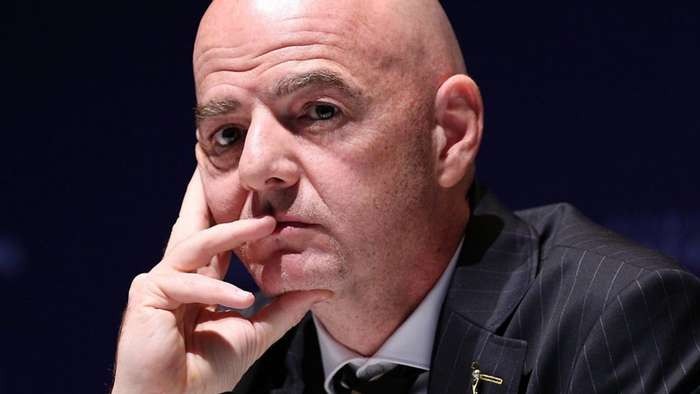 Because of the conflict between the ministry of sports of Chad and the Chadian Football Federation, CAF had disqualified Chad from the Africa cup of Nations qualification tournament. FIFA concluded that the ban was necessary as the government of Chad is starting to interfere with the affairs of the Chadian Football Federation. According to the body, it said and I quote;

“The suspension was prompted by the recent decisions of Chadian government authorities to permanently withdraw the powers delegated to the FTFA, establish a national committee for the temporary management of football and seize control of the FTFA’s premises. The suspension will be lifted once the relevant government decisions have been repealed and the FTFA and its management, led by president Moctar Mahamoud Hamid, have confirmed to Fifa that the FTFA premises are again under its control.” 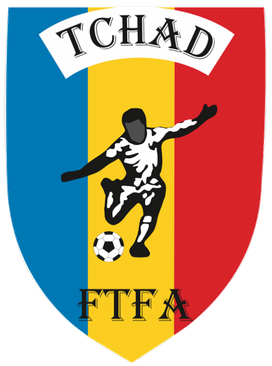 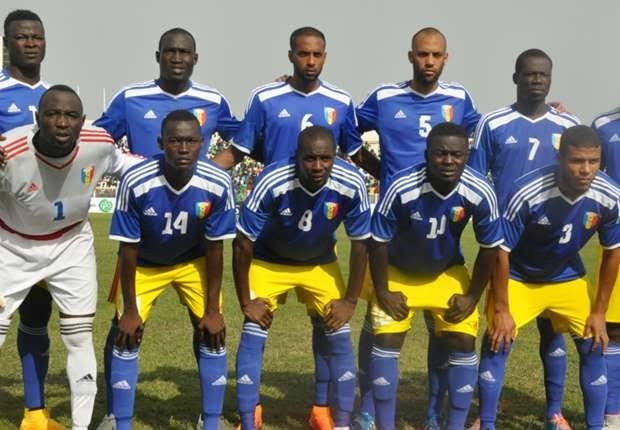 However, the football body noted that it will immediately reverse the ban after the government of Chad has equally revised and refined its stand about the football organisation of the country. I hope Chad gets their act right very soon.