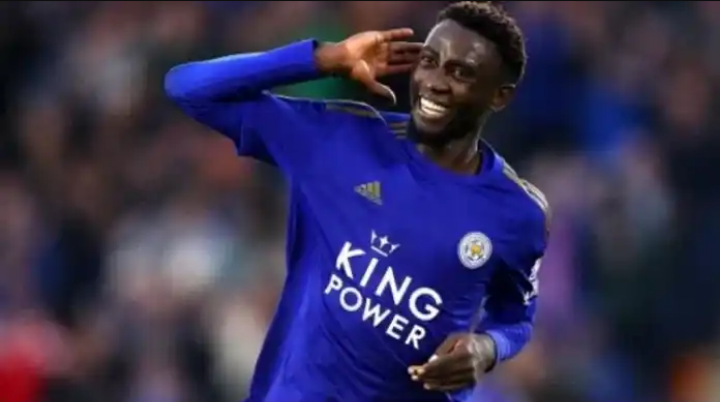 Tottenham Hotspur have secured three wins from their last four games (D1), netting before HT in each – something they’ve done in four straight H2Hs. In fact an early goal could decide the fate of this game, considering 66.67% of Spurs’ Premier League (PL) wins saw them lead at HT, just as 63.64% of their defeats saw them trail at the break.Only Liverpool and Manchester City have won more PL home games than Tottenham’s 11 this season, and that’s despite recording a clean sheet in just 27.78% of their league games here. Actually, the hosts’ most common HT home scoreline this PL campaign has been a 1-0 deficit (five times).Leicester City’s 2-0 win in midweek gave them just a second PL victory since the restart (D3, L2), but does mean their last five league wins have come despite a -1 handicap (four despite -2). As such they remain one of the division’s highest scorers, averaging 1.86 goals per match.The ‘Foxes’ travel here winless in their last seven PL road trips though (D3, L4), with the last four seeing both teams score. Five of their previous six PL away defeats saw both teams score too, as well as their last four losses at Tottenham. Impressively though, Leicester have netted the opener in 11 of their 18 PL away games, winning seven times when doing so (D1, L3).

Players to watch: Tottenham’s Son Heung-Min has scored in the opening 30 minutes in consecutive games. Meanwhile, Demarai Gray netted as a sub last time out - now only Man City have had more PL goals scored by subs this term than Leicester (seven).