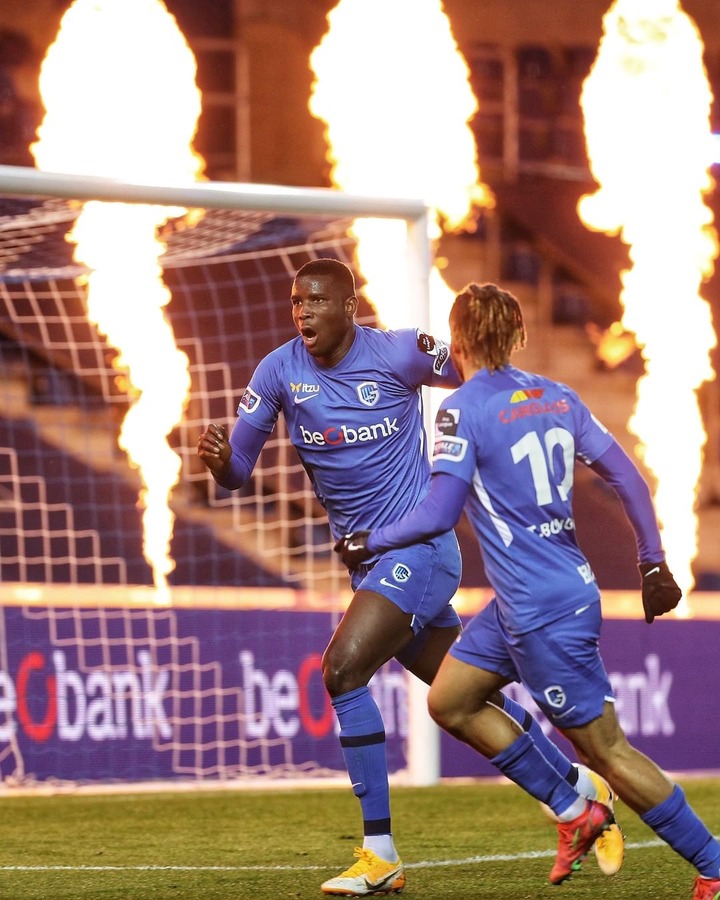 Super Eagles of Nigeria dazzler, Paul Onuachu was in action for John van den Brom's Genk football team against Vincent Kompany led Anderlecht team at the Luminus Arena, in their third game of the Championship Group in the Belgium Jupiler League season.

The Nigerian prolific and versatile forward has been phenomenal for the Pro League giant this season having been firing from all cylinders for the club across all competitions.

He was yet again given a role in the starting XI for the host of the night as he retained his spot at the forefront, following his outstanding performance for the club this season. 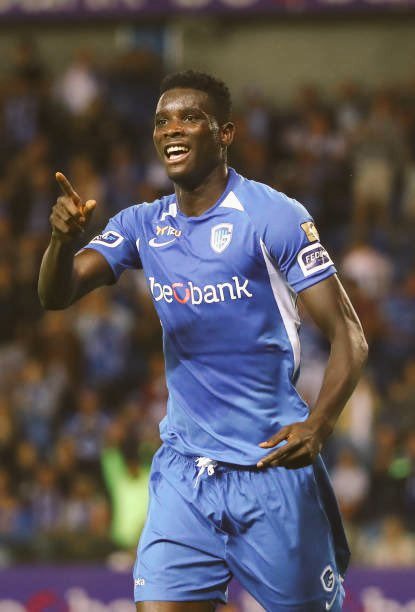 He was able to impress as he scored the only goal of the night for the host in the 1-1 draw with his goal been at the rescuing point for the host, to salvaged a point in the thrilling encounter.

The host came from behind to draw the game as they conceded first in the game with a goal scored by Anouar Ait El Hadj in the 33rd minutes of the game, to put the host behind by making it one nil been the only goal that separated the two sides at half time. 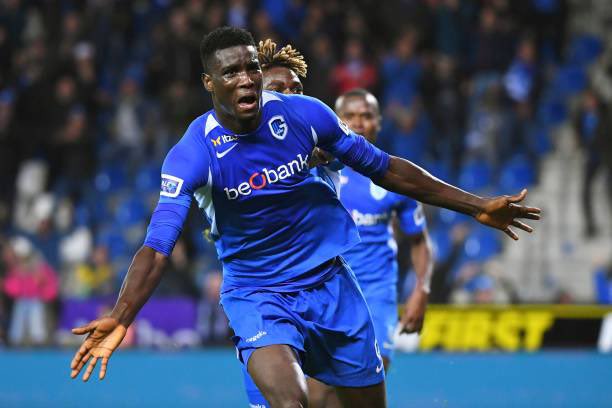 In the second half of the game, the tempo became more tensed up with all efforts to add to the tally of the night been futile, until the 67th minutes when Junya Ito set up Paul Onuachu who converted the assist to make it 1-1 with his 32nd goals of the season.

All other attempts to add more to the tally of the night were not successful as the game ended one all draw at the full time, thereby making it no victor no vanquished. 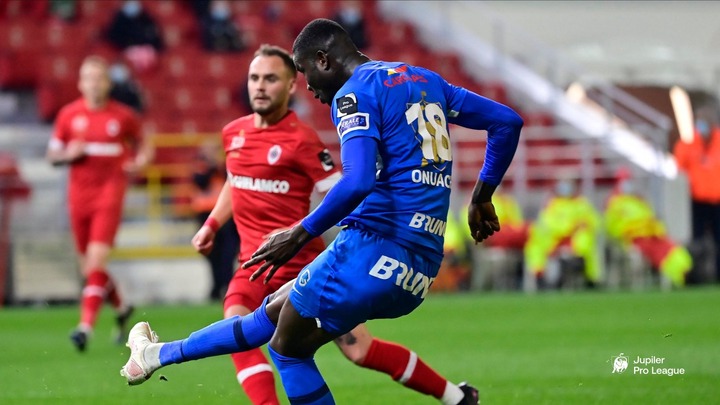 The vital win for the host of the night means they are now on the 2nd spot on the table with 35 points, and as such be hoping to be back to winning ways in their next fixture with few games left to wrapped up the whole season.