What Did Chelsea's Big Win Teach Us?

By SammyGoldwritter (self meida writer) | 1 months 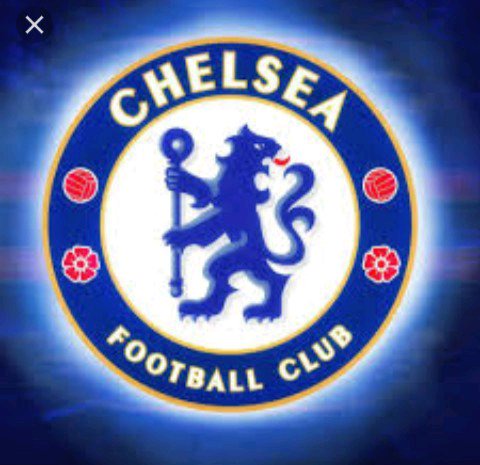 Following a classic performance against Manchester City, who were voted the best contenders to reach the finals, Chelsea has slowly but steadily ascended to a new level, not only in terms of stage but also in terms of importance. Manchester City are now focused on three possible trophies after being eliminated from the fourth round: the Carabao Cup, the UEFA Champions League, and the Premier League. 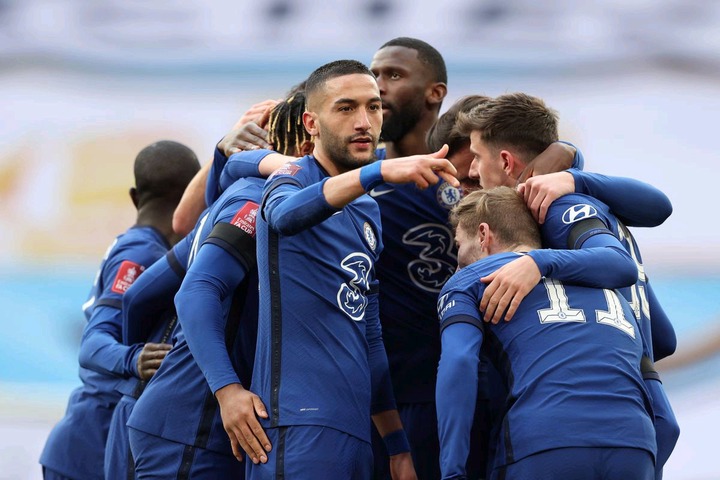 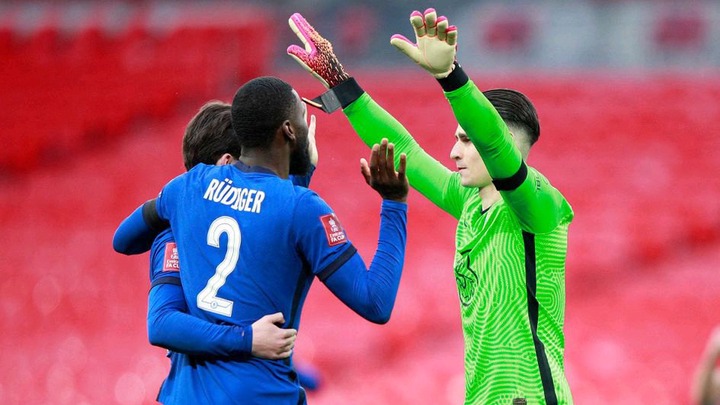 Chelsea dominated possession for almost the entire first half, outplaying the rest of the city. Thiago Silva was a rock-solid leader who made sure that no city slickers got in the way of Kepa's incredible performance. Toni Rudger and the captain were the best team on the planet. The wing backs, Ben Chiwel and Reece James, were more heroic, and I guess Southgate, who was also in the stadium, and Roman Abromavich were witnesses to the fact that these two are young but can perform miracles. Ngolo Kante and his counterpart Jorgihno, Chelsea's pivot, were immense and solid in ensuring Chelsea's reputation as a big team capable of facing any opponent. 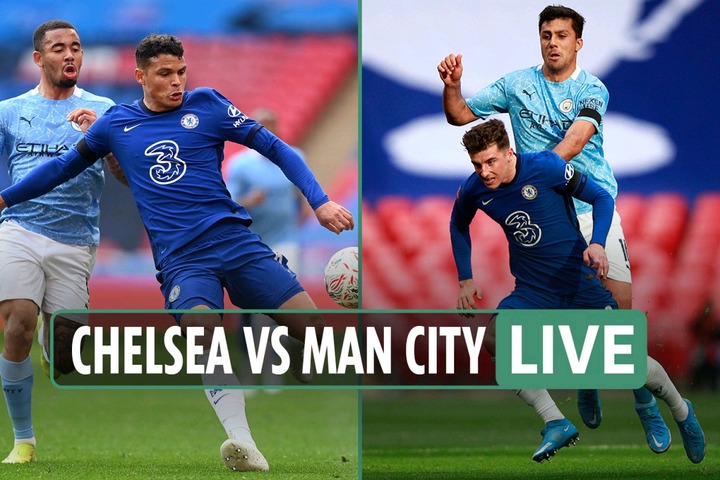 Tuchel's tactical shifts, which included bringing in Ziyech and Werner while being served by Mount, were calculated moves that resulted in the exact outcome Tuchel desired. What a performance, especially considering Chelsea's desire to win the Premier League. Real Madrid has been issued a strong warning.