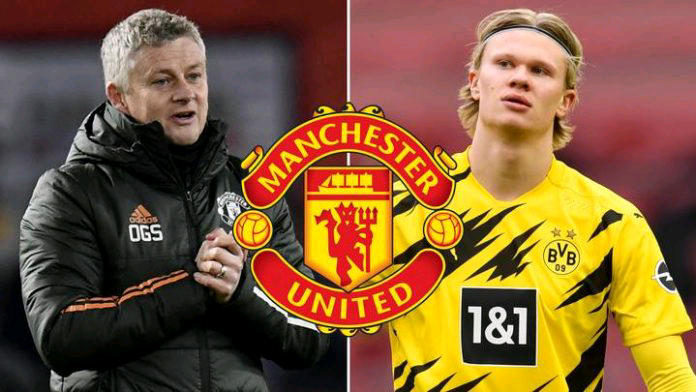 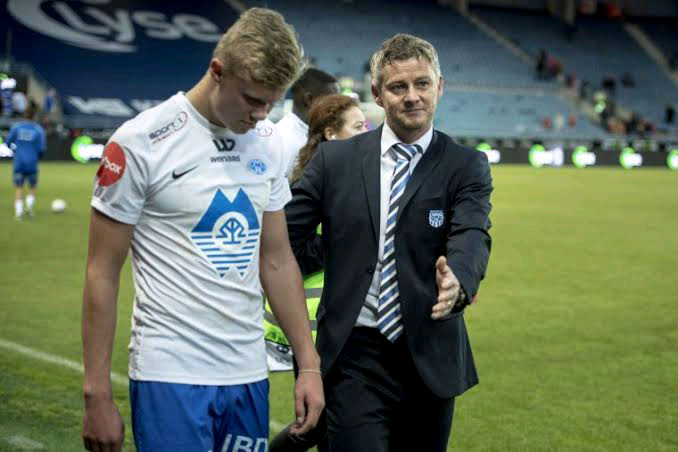 To begin, there is no doubt that United manager Ole Gunnar Solskjaer, who once shared training sessions with Haaland, is a huge fan of his compatriot and will be overjoyed to reunite with him.

Meanwhile, Solskjaer stated earlier this year that he was "still in contact" with Haaland.

“When you have had kids and players through as a coach, you follow them and I keep in touch with Erling,” he said.

Both Norwegians had previously worked together at Molde, where Solskjaer gave Haaland his professional debut, and recent reports indicate that they have maintained their relationship since then. 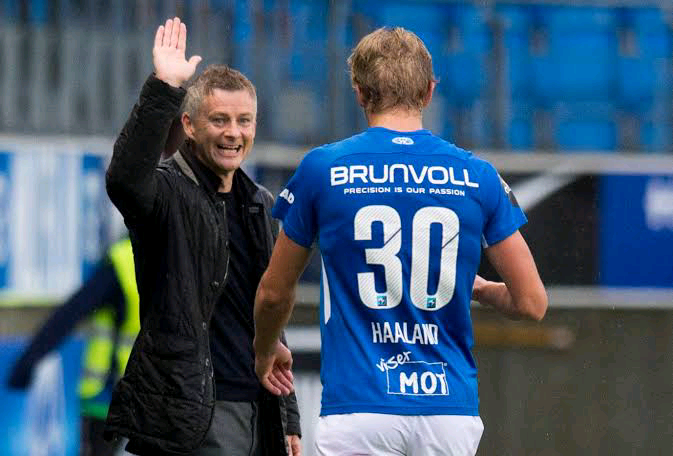 Second, and perhaps most intriguingly, United were able to complete a remarkable return of Cristiano Ronaldo to Old Trafford this summer, and Haaland, who is said to be a big fan of the 36-year-old Portuguese, has expressed a desire to meet with him.

Remember that Haaland spoke in 2020, and he said he'd love to meet Ronaldo in person, having grown up idolizing the 36-year-old.

And United could help Haaland fulfill a long-held desire to meet Ronaldo, whom he has yet to meet due to their paths not crossing.

And, while many may have seen Ronaldo as an impediment to bringing Haaland to Old Trafford, the opposite may be true, given that the Portugal international could actually help facilitate the Norwegian's transfer pendulum swinging United's way, especially since it appears that the two super stars' respect is mutual.

According to reports, Ronaldo has previously expressed his admiration for Haaland when he mentioned the 21-year-old earlier this year when discussing players who can make a difference in the coming years. 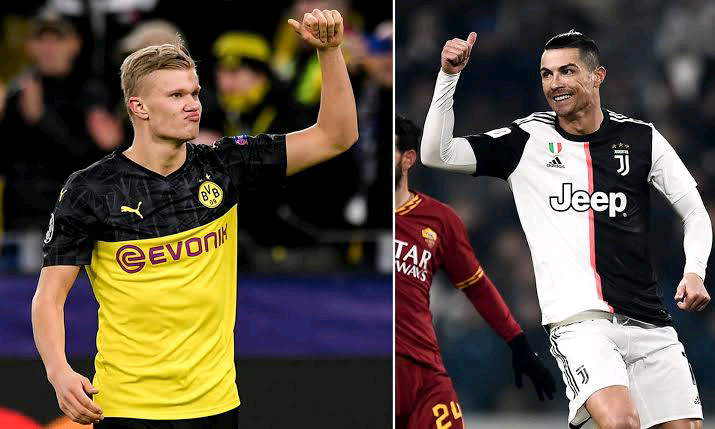 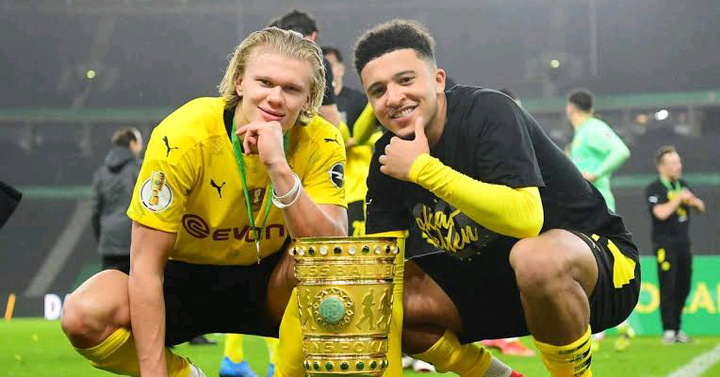 Third, there is no doubt about Haaland and Sancho's formidable understanding during their time together at Borussia Dortmund.

After a lengthy period of negotiations, United were able to finalize a transfer for Sancho. And a reunion that will recreate such football understanding may not be too difficult to arrange.

Both Haaland and Sancho, understandably, will welcome such an opportunity, as their initial partnership allowed them to play to each other's strengths while leaving them both with glowing statistics.

And, given that United's hierarchy was able to finally strike a deal with Borussia Dortmund over Jadon Sancho this summer, a similar transfer situation cannot be ruled out.

Erling Haaland's release clause will become active in the summer of 2022, which means a lot of teams are going to be fighting for his signature. We shall see who wins the race.

Do you think Manchester United can sign Haaland in the Summer? Drop your suggestion in the comment section.