The Match week 8 fixtures in the Premier League have been played except for the tie between Arsenal and Crystal Palace on Monday 18th October. The weekend produced a lot of interesting matches, with goals pouring in from different angles. 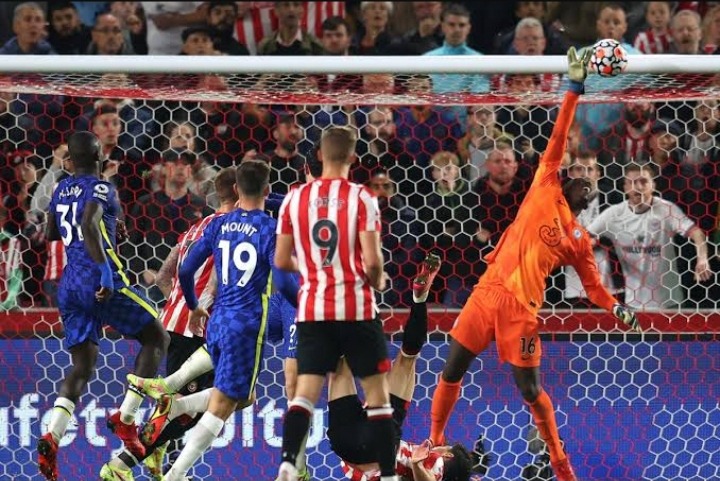 Manchester City, Chelsea, Liverpool, Tottenham, Southampton, Leicester and West Ham United all recorded victories against their opponents, with the EPL table now taking a new shape. In this article, we are going to rank the top five (5) best goalkeepers in the league based on their performance during the weekend. 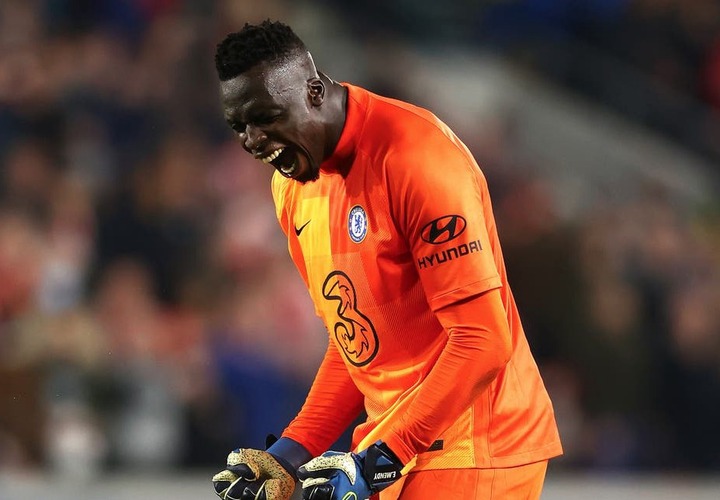 The 29-year old Senegalese International produced an impressive individual performance for Chelsea during the weekend. He made some stunning saves to savage a 1-0 win for the blues against a resilient Brentford side that came close to scoring on several occasions . 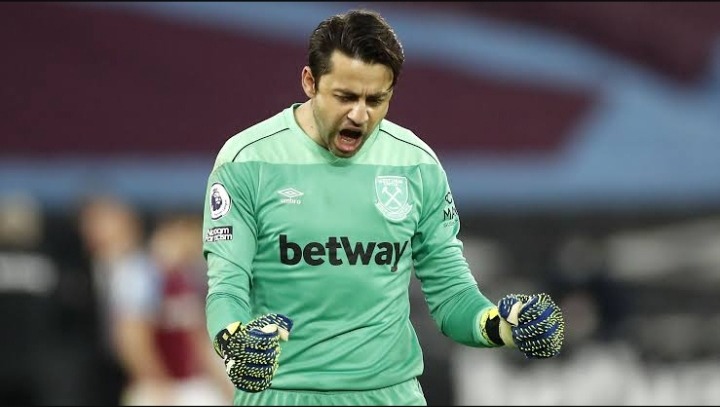 The 36-year has been exceptional for the Hammers this season. During the weekend in their match against Everton, he produced another nice performance, recording a clean sheet as West Ham defeated Everton 1-0 at the Goodison Park. 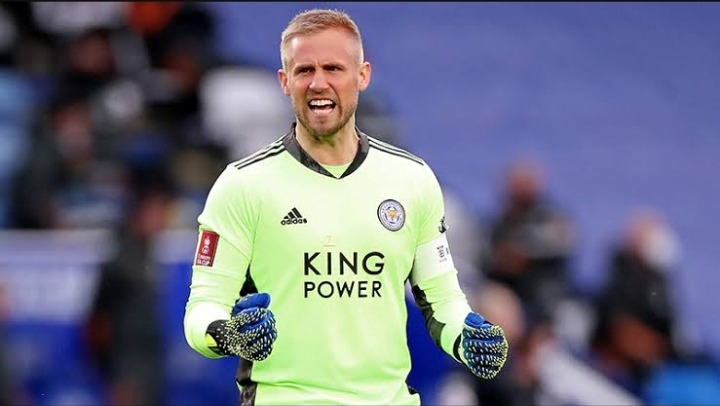 The Danish International has continued to prove that he is one of the best goalkeepers in Europe, following the steps of his father (Peter Schmeichel). He produced a fine performance during the weekend in Leicester's 4-2 victory over Manchester United. 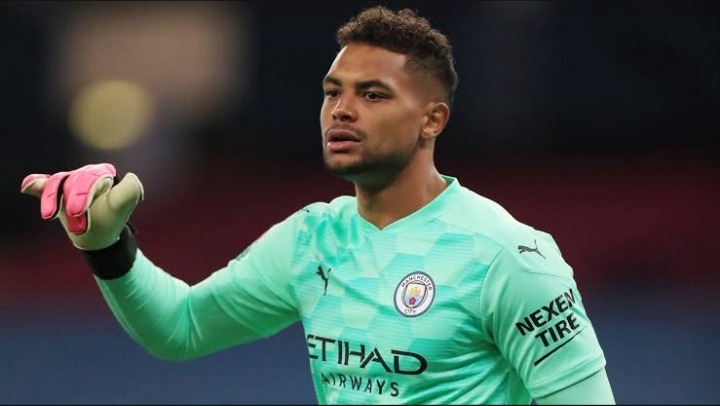 The 26-year old American star was in goal for Manchester City in their match against Burnley last Saturday. He served as a perfect replacement for Ederson who was unavailable for the fixture due to national team duties. He kept a clean sheet with the Citizens securing a 2-0 win. 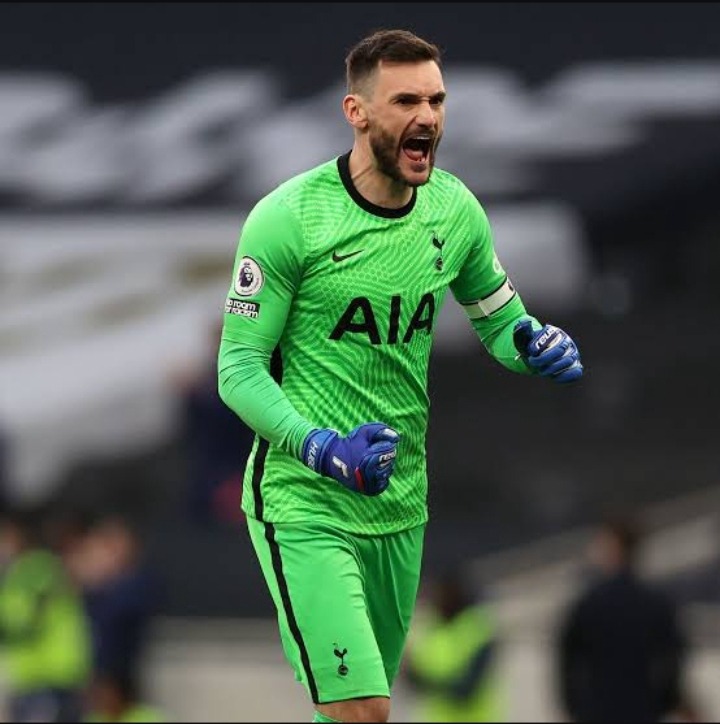 The French captain did well for spurs in their away match against Newcastle United on Sunday evening. Although he conceded two goals, his saves helped Tottenham to claim a hard-fought 3-0 victory. 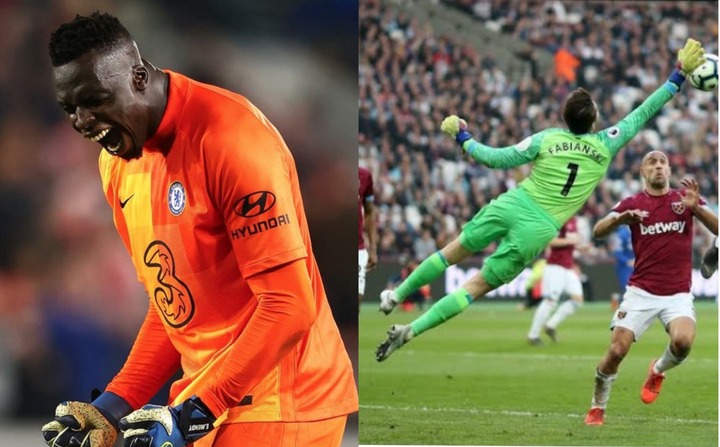 Which other goalkeepers do you think performed well during the weekend?