How Chelsea Could Line Up Without Lukaku Against Brentford

By Tidings (self media writer) | 14 days ago

Chelsea striker Romelu Lukaku has left the Belgium squad prematurely due to muscle fatigue. According to Roberto Martinez, the 28-year-old has a muscle overload, and he has returned to Belgium to continue his recovery. The Belgium coach also revealed that he does not know when Lukaku will be fit again. This means that although he is not expected to be out for too long, Lukaku might not be fit when Chelsea take on Brentford in their next game after the international break. 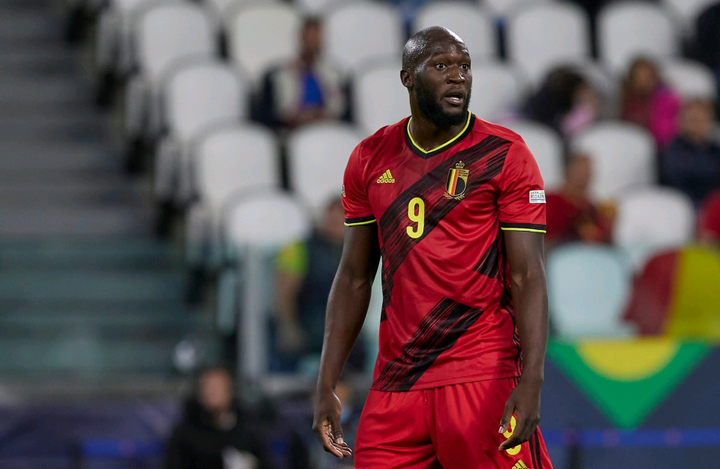 Lukaku has been an essential player to Thomas Tuchel's side since he joined them from Inter Milan during the summer transfer window. He has been tasked with leading the line for the blues, and he'll sure be a big loss if he cannot play the next game. However, Tuchel must find a way to win without him if he does not regain fitness before the game as the blues aim to continue their excellent start to the 2021/22 Premier League campaign. 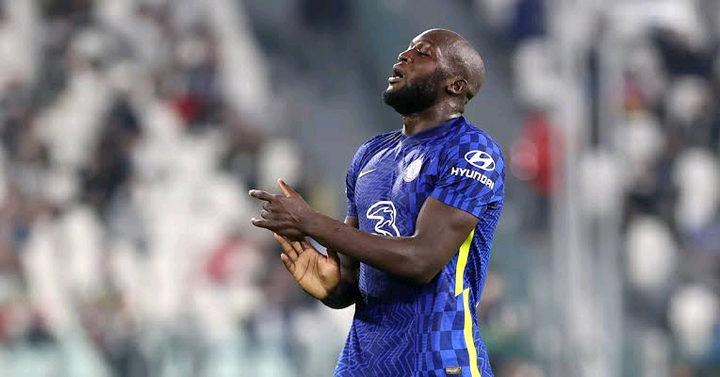 The obvious choice to replace Lukaku in Chelsea's attack would be Timo Werner. He happens to be their only other recognised striker in the absence of Lukaku. Despite being accused of missing easy chances, Werner scored in the last game, and he looks like a player in fine shape now. The challenge would be finding the right players to pair with him in attack, and below are two options that are available for Thomas Tuchel. 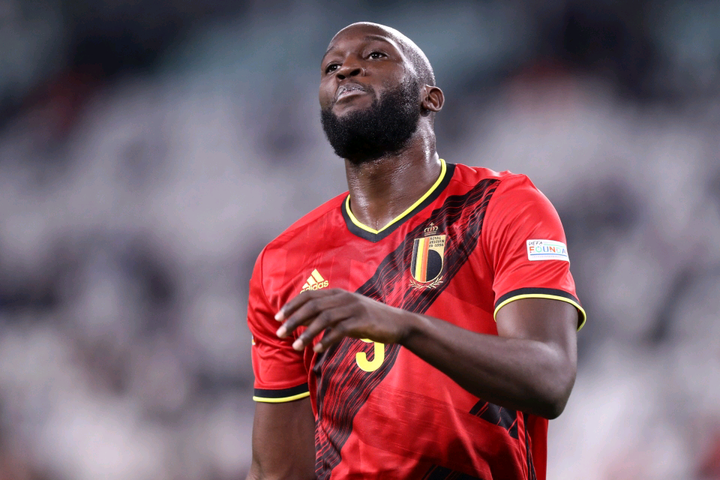 3-5-2 With Werner And Havertz In Attack. 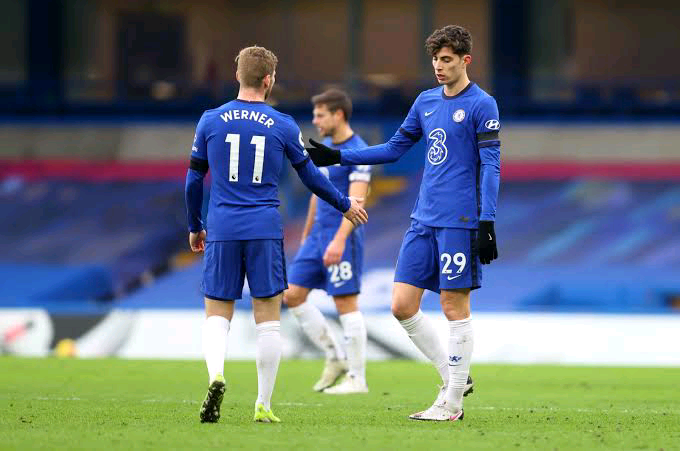 This would seem the most likely option, as we saw the blues line up like this so many times last season. Werner and Havertz's mobility make them superb options in attack, and playing Mason Mount as a number 10 could compliment them well. 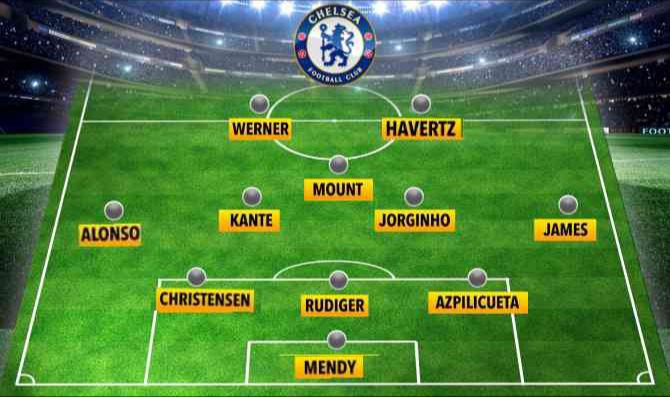 The above formation would surely do the job in the absence of Romelu Lukaku. 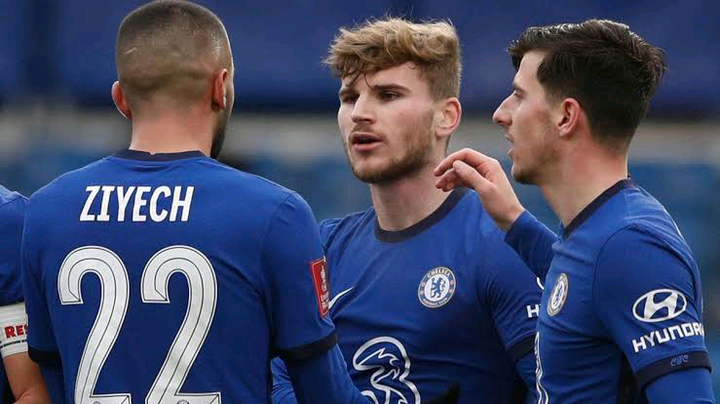 Tuchel has preferred a three-man attack on some occasions, and he still has the players to realize it despite the absence of Lukaku. Pairing two players from Mount, Havertz and Ziyech in attack with Timo Werner is not an entirely bad option. 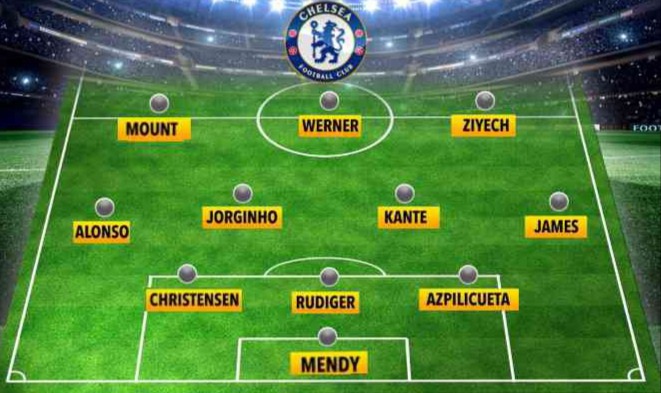 Do you think that Chelsea can cope without Lukaku? 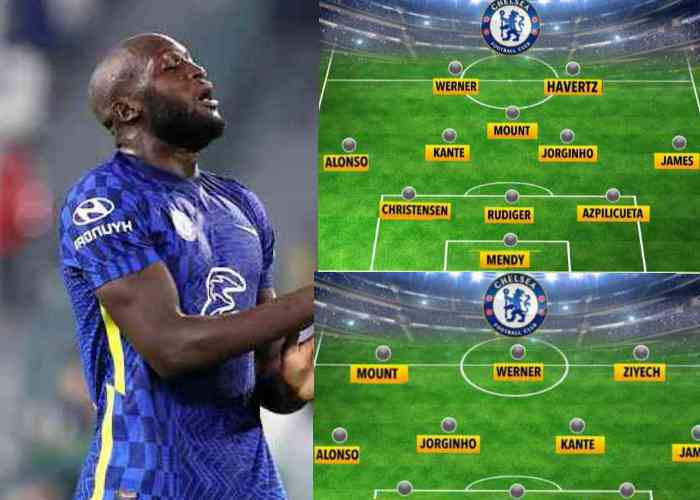