CHE/MCI: How Man-City Could Limit The Influence Of Chelsea's Creatively Structured Defence

The game against Tottenham Hotspur last weekend was one of the few matches where Thomas Tuchel's tactical set-up regarding the defence was really clear.

During the game, Tottenham Hotspur allowed Chelsea's centre-backs the space and time to dictate the game from their position. As Tottenham's forward line and midfield retreated, Chelsea's defence advanced to the centre of the pitch. Thiago Silva, Antonio Rudiger and Andreas Christensen pinged short and long passes to their midfielders with high accuracy and efficiency. This gave Chelsea total domination of the pitch as Tottenham found it difficult to hold onto possession and progress up the pitch.

This tactic damaged Tottenham Hotspur and they lost the game with a 3-0 scoreline. Thomas Tuchel has structured his defence to be the first line of creativity in the team and their passes are damaging if allowed to be completed for a considerable amount of time. This same tactic from Thomas Tuchel is certain to be used against Manchester City tomorrow at Stamford Bridge and there is one way Pep Guardiola could limit the damage that Chelsea's defence is structured to cause to opponents.

Manchester City must try to limit the amount of space and time that Chelsea's defence spends on the ball. Adequate pressure must be applied to ensure that the precise passes that Thiago Silva, Antonio Rudiger and Andreas Christensen are capable of aren't allowed to be played. 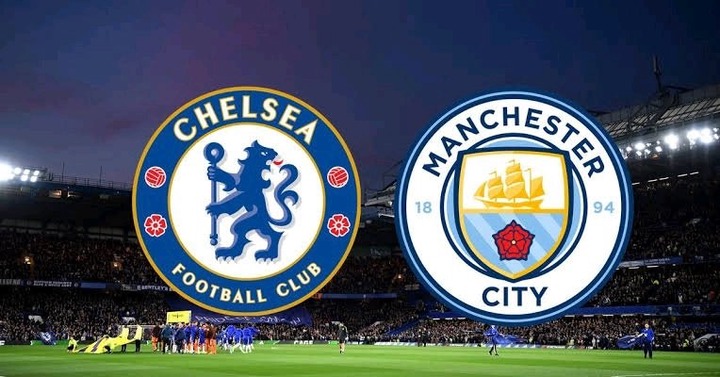 This means that Manchester City's attacking players must try to stay higher up the pitch and avoid retreating deep like Tottenham Hotspur's players did.

If Manchester City retreats and allows Chelsea's defence time on the ball, there is a huge possibility of a defeat to Pep Guardiola's men. Pep Guardiola is a smart and excellent manager. He'll surely have some ways to counter Chelsea's threat but he must avoid the damage that Chelsea's defence is structured to cause.