Top 5 Teams With The Most Wins In Premier League History

Many football fans will be unsurprised to learn that the sides at the top of this list are the most successful in Premier League history. Since its start in 1992, the Premier League has grown into a global sensation, and while honours have been shared throughout its nearly three-decade history, there are a few clubs that have continued to win, win, and win some more. The five clubs with the most Premier League victories are shown below. 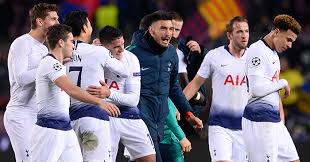 Spurs are the highest-placed team on the list that has yet to win the Premier League title, with a second-place result in season 16/17. Tottenham also had their most wins in a Premier League season in 16/17, with 23 victories at the end of the campaign. To qualify for the Champions League in season 22/23, Tottenham will need to win a comparable amount of games to finish in the top four. 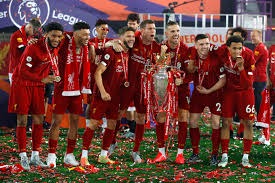 Between fifth-placed Tottenham and fourth-placed Liverpool, the Merseyside club now has a huge gap, with the Merseyside club having 541 wins in the Premier League era. Since the rebranding of English football's top division, the club has famously won the title just once, though four runners-up positions and a slew of top-four finishes have added to their ever-growing total. 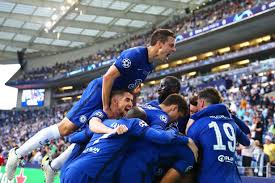 Around the end of the 2000, Chelsea was regarded as a "decent cup side," but Roman Abramovich's billionaire buyout would rocket the club into the pinnacle of English football, winning five Premier League titles since his purchase in 2003. Chelsea's recent success has seen them win 585 games, the third most in the Premier League's history. 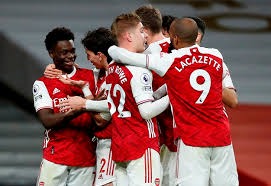 Arsenal's strongest Premier League years came in the late 1990s and early 2000s, when they won three titles. The Gunners have always placed in the top four of the Premier League until recently, so they are unsurprised to be ranked second. Arsenal's most wins in a Premier League season was 26, which came in two of their title-winning seasons - 01/02 and 03/04. Arsenal won 23 games to win the title in 1997/98. They improved as they won the title, which they needed to do to deal with the challenge posed by Manchester United, who were their closest rivals and often competed for the title. 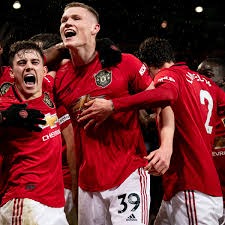 Manchester United is the Premier League's most successful side, having won 630 games, 91more than second-placed Arsenal. They've also won a whopping 13 Premier League crowns, and despite not winning the league in so many years, it won't be long before they're proclaimed champions of the country once more.