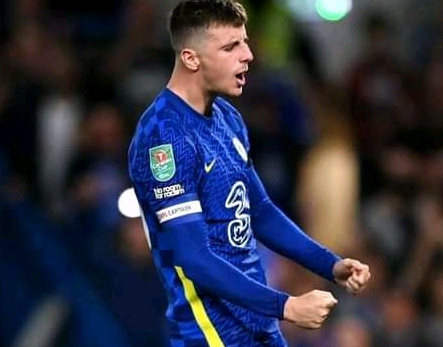 Since most Premier League players have been called up for World Cup qualifiers, there will be no Premier League action this weekend. At the top of the English Premier League table, Chelsea have 16 points after five victories and a tie in seven games, scoring 15 goals and conceding only three. Brentford will visit Griffin Park on Saturday next week in the hopes of extending their Premier League supremacy by earning all three points. Liverpool are the only unbeaten team in the Premier League as they prepare to face Watford on Saturday. The Reds currently sit second in the table with 15 points after four wins and three draws. 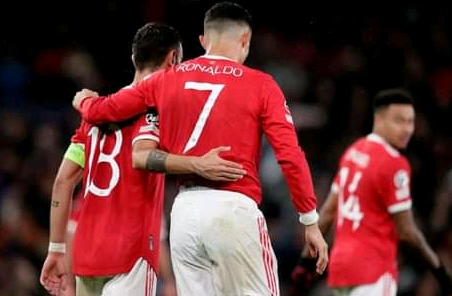 Despite drawing 1-1 with Everton and losing 1-0 to Aston Villa in September, Manchester United is now 4th in the Premier League table with 14 points. Despite being only two points behind the league lead, Manchester United will host Leceister City at the Kingpower Stadium on Saturday. Man City, the Premier League's defending champions and current third-placed team, will face Burnley, while Arsenal, presently in 11th place, will host Crystal Palace and Everton, now in fifth place, will face Westham United, currently in ninth place. 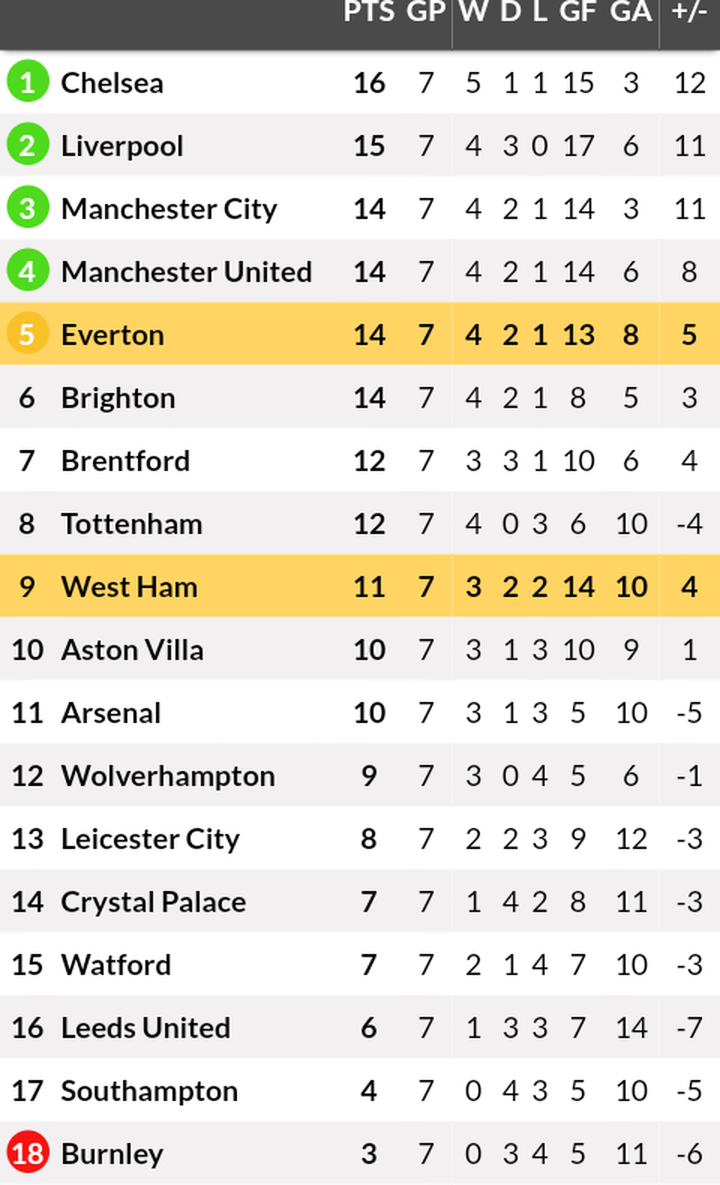