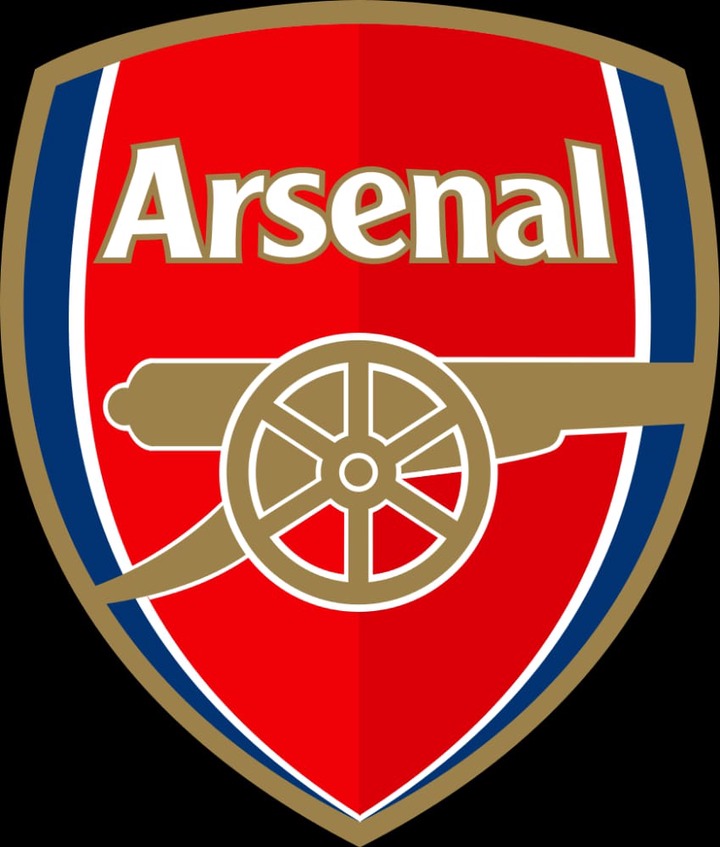 Arsenal Football Club are considering their options as the North London club is looking to complete transfer of quality players to improve the quality of Mikel Arteta’s squad this season. According to reports, Arsenal are eyeing a move for an attacker and the Gunners are ready to agree a €40million deal to complete the signing of Odsonne Edouard as Mikel Arteta is keen to bring in highly-rated Frenchman to the Emirates stadium after his exploits with Celtic in the Scottish Premier League. 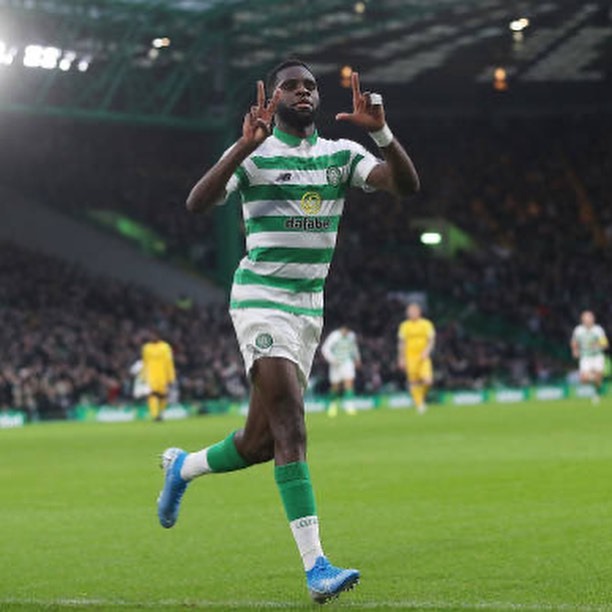 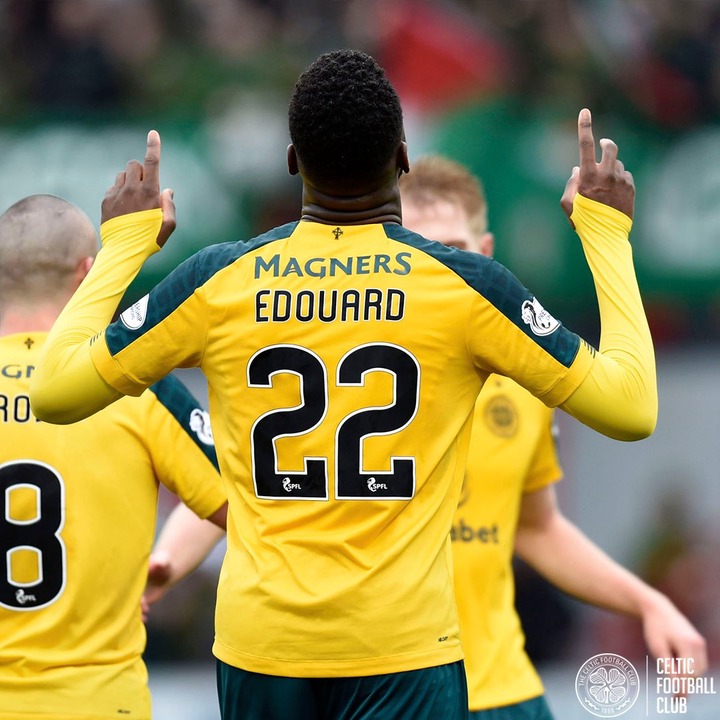 22-year Old Odsonne Edouard has been hailed as one of the most Prolific forwards in Britain as his impressive performances for Celtic in the Scottish Premiership has attracted the interest of the Gunners in recent transfer windows. Arsenal have reportedly received a massive boost in the pursuit of Odsonne Edouard as they have reportedly held negotiations with the player and his representatives and the young Frenchman is ready to agree a move to the Emirates stadium this winter as he sees the club as his next step in his career. 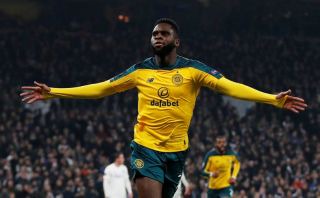 Odsonne Edouard’s scintillating form for Celtic has shown that he is a very prolific striker who has what it takes to make excellent strides at the Emirates stadium if the transfer is completed this January transfer window. Odsonne Edouard has scored a massive 72-goals and also laid 32-assists in just 152-games for Celtic Football Club and his impressive goalscoring numbers shows that he will be a shrewd addition for Mikel Arteta as he will bring a new dimension to the Gunners play if the deal is completed. 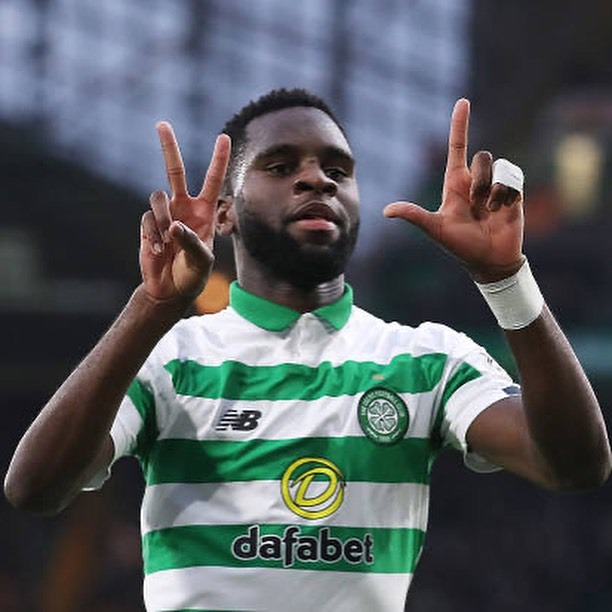 However, Arsenal will have to pay a massive fee in the region of €40million to complete the signing of the goalscoring machine as he is highly-rated by Celtic as he has become and integral member of their squad. Arsenal have an excellent business relationship with Celtic and the Gunners transfer chiefs are increasingly confident in completing the signing of Odsonne Edouard this winter transfer window. The addition of the French Striker will be a huge plus for Arteta as his pace, natural goalscoring instincts and ability to create goals will be a massive boost. 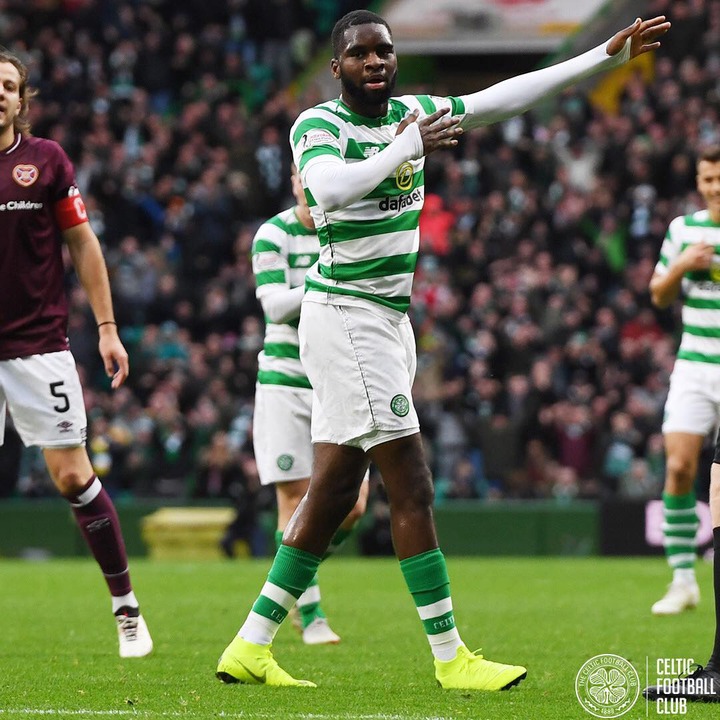 Arsenal need to bring in more attacking players this season as Mikel Arteta’s side has failed to consistently break down opponents’ defense and score goals. The signing of Odsonne Edouard will bring a new dimension to Arsenal’s squad this season due to his impressive ability. Odsonne Edouard relationship with Kieran Tierney will help for a seamless transition to life at the Emirates as both players were teammates at Celtic and this will help facilitate the move.

deep love messages for her 2019 good morning message for sister joshua dariye newspaper news okeowo house
Opera News is a free to use platform and the views and opinions expressed herein are solely those of the author and do not represent, reflect or express the views of Opera News. Any/all written content and images displayed are provided by the blogger/author, appear herein as submitted by the blogger/author and are unedited by Opera News. Opera News does not consent to nor does it condone the posting of any content that violates the rights (including the copyrights) of any third party, nor content that may malign, inter alia, any religion, ethnic group, organization, gender, company, or individual. Opera News furthermore does not condone the use of our platform for the purposes encouraging/endorsing hate speech, violation of human rights and/or utterances of a defamatory nature. If the content contained herein violates any of your rights, including those of copyright, and/or violates any the above mentioned factors, you are requested to immediately notify us using via the following email address operanews-external(at)opera.com and/or report the article using the available reporting functionality built into our Platform 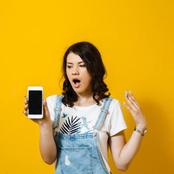 Things that prevent your prayers from coming to pass 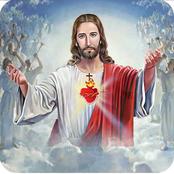 NIN Registration: See The Fake News You Should Avoid When Doing Your SIM-NIN Linking 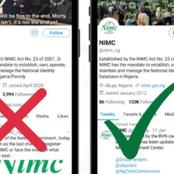 Look Attractive In These 34 Lovely Kente Dress Styles This January 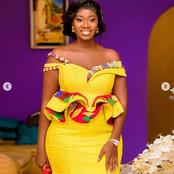 Negative Effects Of Smartphone On Your Social Life 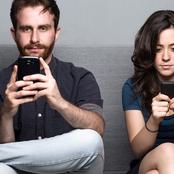 Tevez On Messi & Ronaldo Debate: Tevez Said He Will Prefer To Play Alongside Messi Over Ronaldo 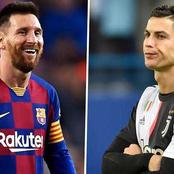 Hold Whatever You Are Doing And Declare These Short Prophetic Prayer 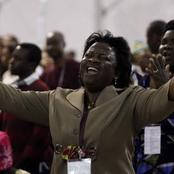 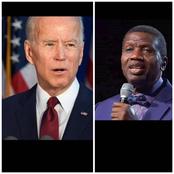