By Simplegist (self media writer) | 19 days ago

Once upon a time, Jurgen Klopp managed Dortmund FC while Pep Guardiola managed Bayern Munich. Jurgen Klopp now manages Liverpool FC while Pep Guardiola manages Manchester City. They have proven to the world that they are managers worthy of emulation and praise. Matches between the two have always been very tough and exciting. Their last meeting ended in a 2-2 draw. Let us look at the best games between these world class managers. 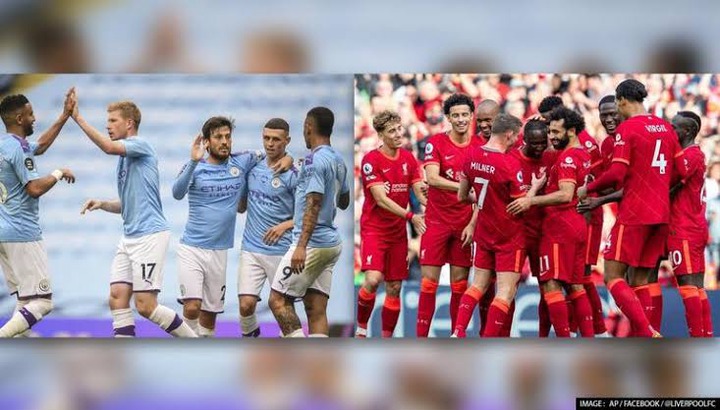 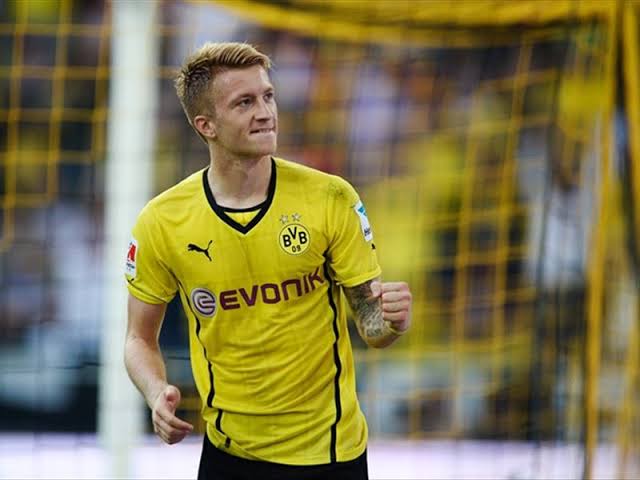 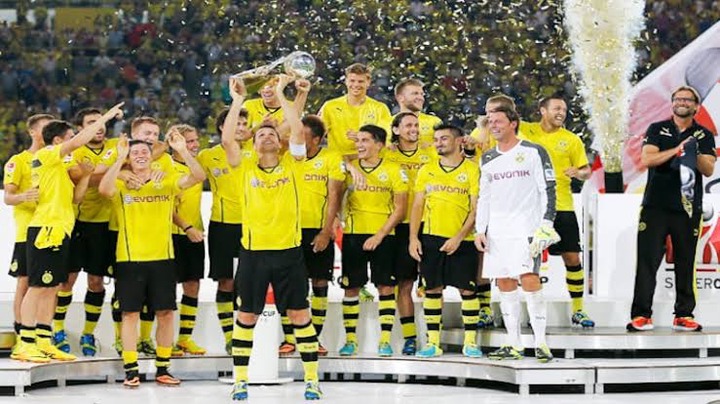 An early meeting between Manchester City and Liverpool saw Jurgen Klopp's side concede five mighty goals from the blues. Sadio Mane recieved a red card in the 37th minute for hitting Ederson with his boot. Manchester City exploited that chance and thrashed them 5-0. Sergio Aguero opened the scoring, while Gabriel Jesus and Leroy Sane scored two goals each to seal their victory. 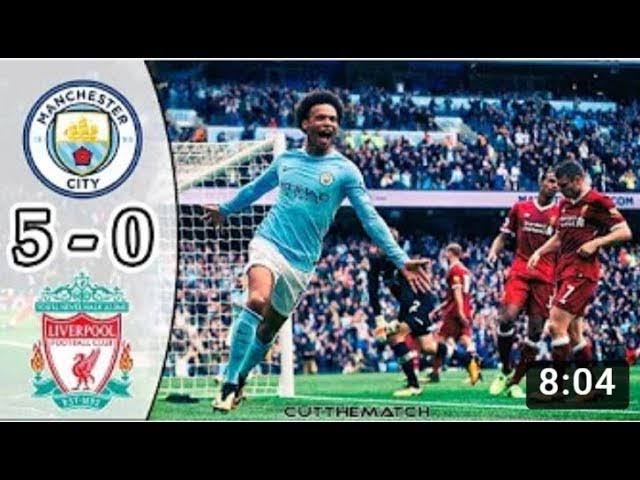 During the next fixture between them, Manchester City marched to Anfield still unbeaten in the Premier league, and with hopes of finishing the season just like Arsenal did in 2003. However, it didn't work out as expected as Alex Oxlade-Chamberlain opened the scoring for the reds. Leroy Sane managed to equalize before half time. During the second half, Liverpool capitalised on individual errors from Ederson and John Stones and scored three more goals through Sadio Mane, Mohamed Salah and Roberto Firmino. Manchester City managed to score two more goals but Liverpool held tight unto their lead as Manchester City suffered their first defeat of the season.

After ending Manchester City's hopes of an unbeaten run, they met themselves in the Champions League quarter finals again. The first leg which was played at Anfield saw the Pep Guardiola's side walk home after a shameful defeat. Liverpool registered 3 goals in the first 31 minutes to put Liverpool in a commanding position. During the second leg, Liverpool defeated Liverpool again to continue their Champions League campaign, a campaign that saw them win the European trophy after many years. 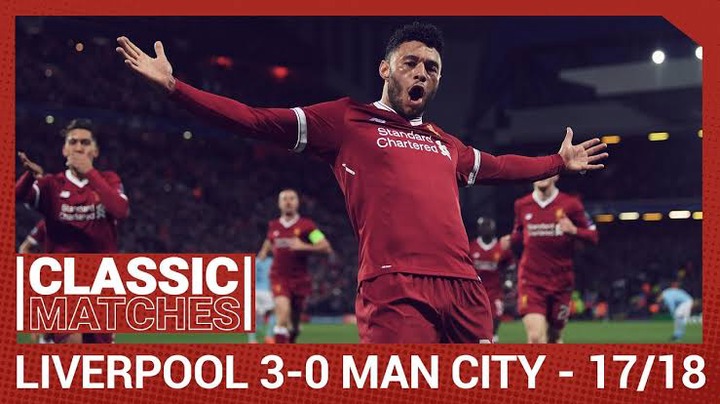 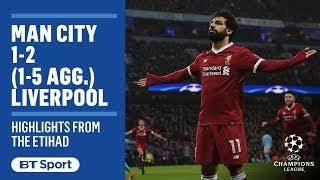 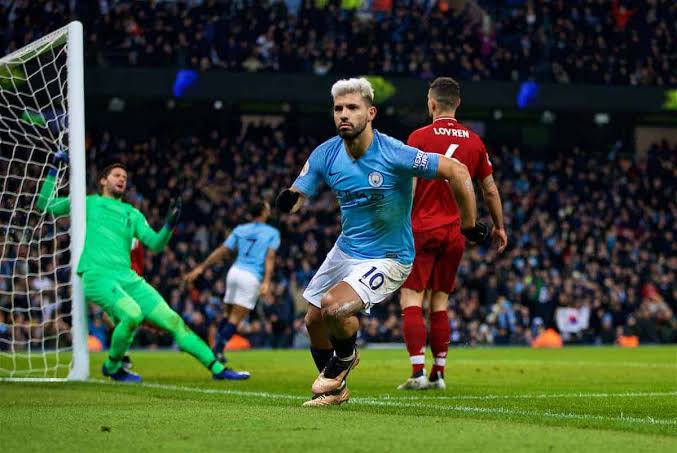