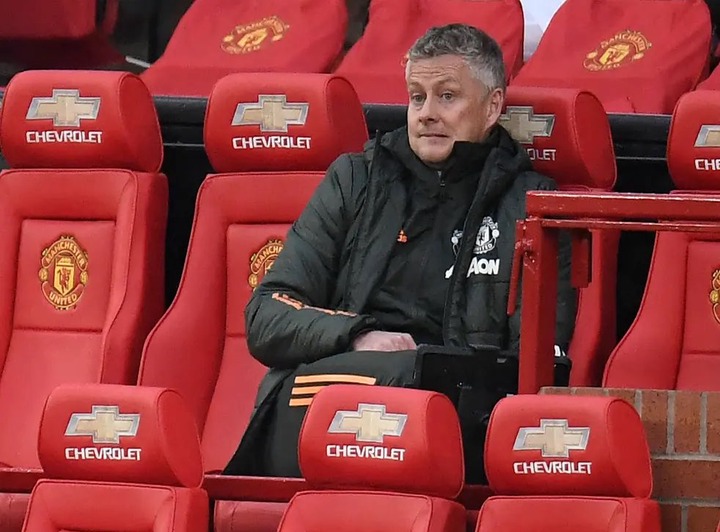 Ole Gunnar Solsksjaer is under great pressure following a poor run of performances, with the breaking point potentially being Sunday's hammering at Old Trafford at the hands of Liverpool. However, Zinedane Zidane is among the names being touted to succeed Ole Gunnar Solskjaer at Manchester United but previous comments from his agent suggest otherwise, which leaves former Chelsea manager Antonio Conte the number one favorite manager to assume Solskjaer's position. 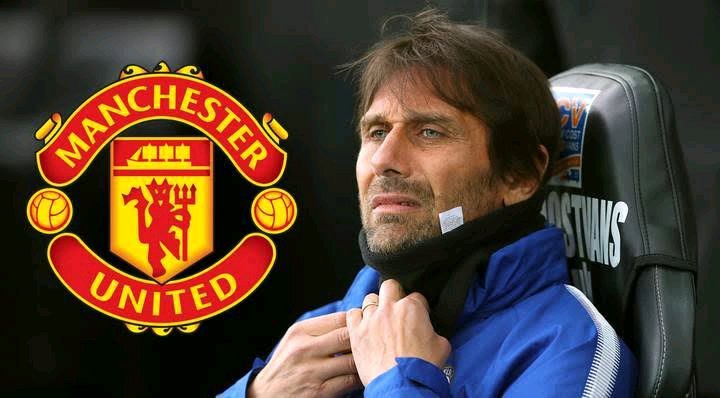 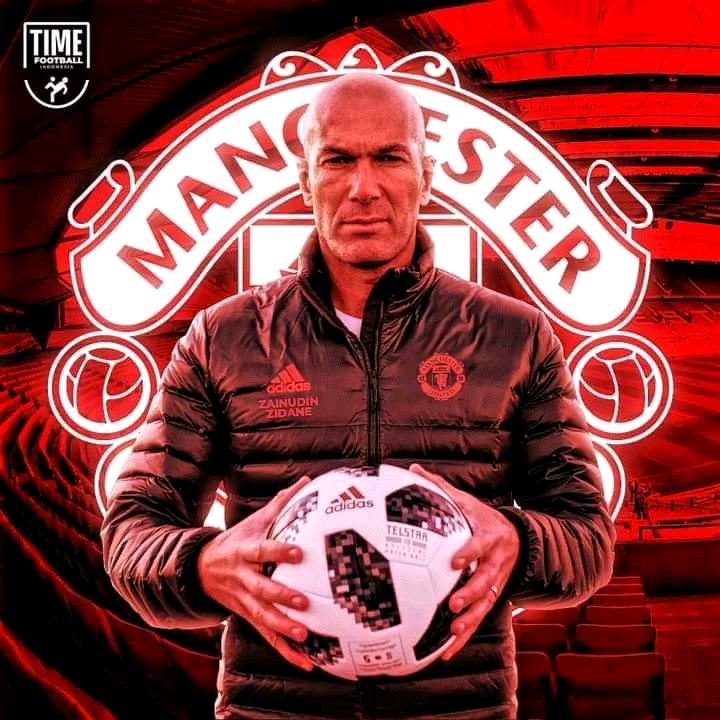 Zinedane Zidane Is the manager United supporters would want to have based on his success at Madrid. The Frenchman won three consecutive Champions League titles with Real Madrid between 2016 and 2018, as well as La Liga twice, and was previously linked with United in 2018 following Jose Mourinho's dismissal. Ole's poor display against Liverpool yesterday has increased Zidane's chances of becoming Man United's next manager. 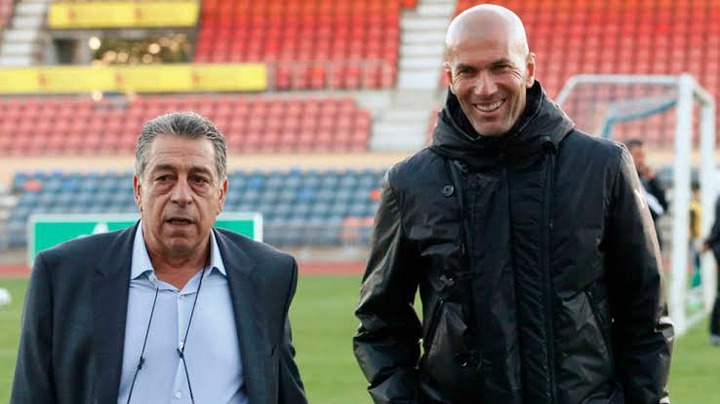 Zidane's agent Alain Migliaccio quashed those rumours at the time and his precise wording suggests the outcome won't be any different this time around. This will automatically make Conte who is also linked to United the best option for the club.