ARS Vs CRY: Two(2) Players That Have Played For Both Arsenal And Crystal Palace. 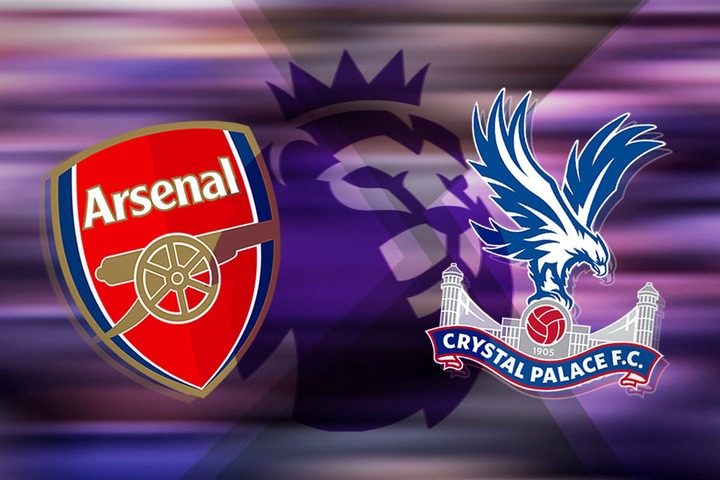 In a Monday Night premier league football featuring Arsenal and Crystal Palace at the Emirates Stadium, the gunners will be hoping to improve from their goalless draw against Brighton and Hove Albion. 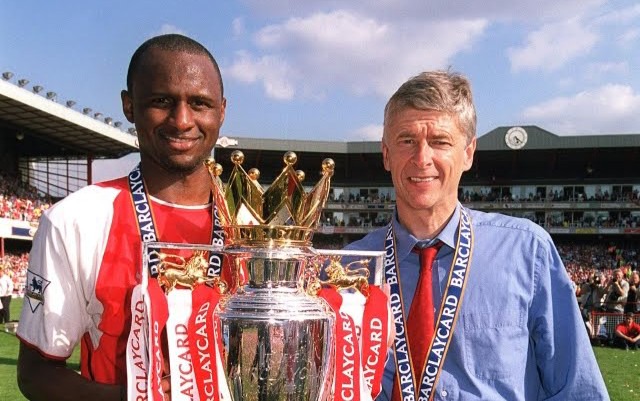 Leading the visit to the Emirates is former Arsenal legend Patrick Viera, who took over as the Eagles manager in the summer.

Ahead of the match, let's look at five(5) football players that have played for Arsenal and Crystal Palace since the premier league Era.

Former Bordeaux hitman, Marouane Chamakh joined Arsenal in the summer of 2010. He made 40 domestic appearance for the gunners and scored 8 goals, before joining WestHam in the second half of the 2012/2013 season after he found game time hard to come. 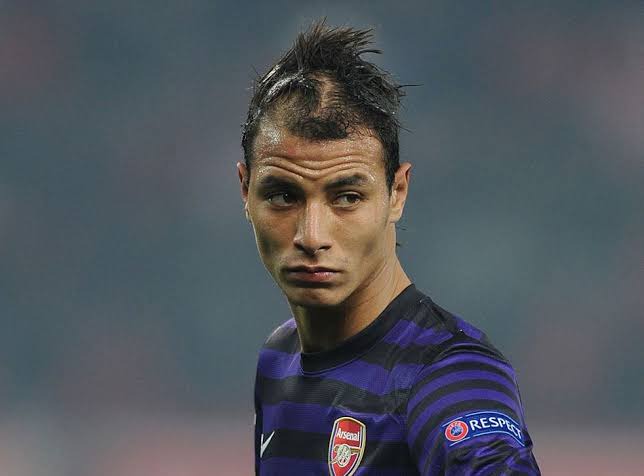 Capped three times by the France National team, Flamini played for for Arsenal from 2004 to 2008 after joining from Marseille in the summer of 2004. 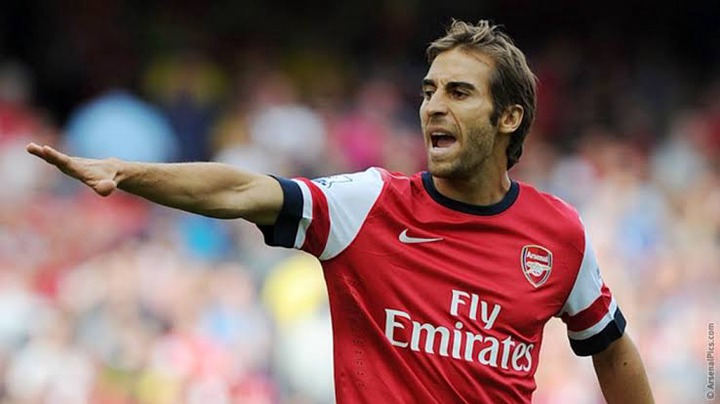 He made 102 domestic appearances for the gunners, scoring 7 goals before departing to join AC Milan in the summer of 2008. He later returned to Arsenal in 2013 till the end of 2015/2016 season. After the expiration of his contract, he joined Crystal Palace in the summer of 2016 and spent one season with the Eagles, making just ten(10) appearances.