This Manchester United Starting Lineup Will Cause Trouble For Chelsea Today

By Mitchellsblog (self media writer) | 2 years ago 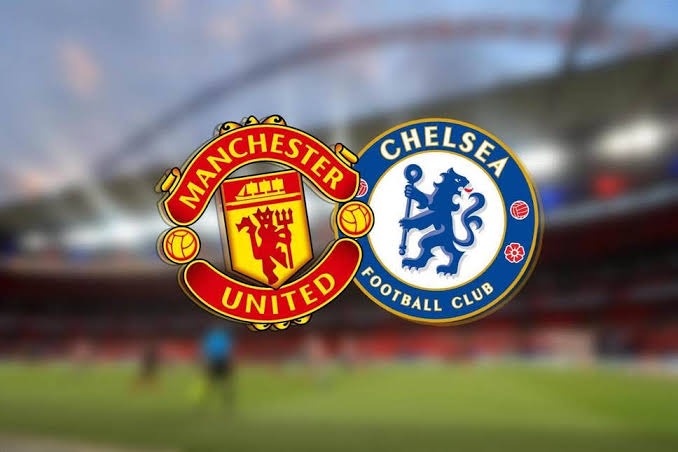 Manchester United will be hosting Chelsea FC at the Old Trafford Stadium, last time these two played against each other there things didn't go too well for Chelsea, but what do we know football can change anytime and anywhere. 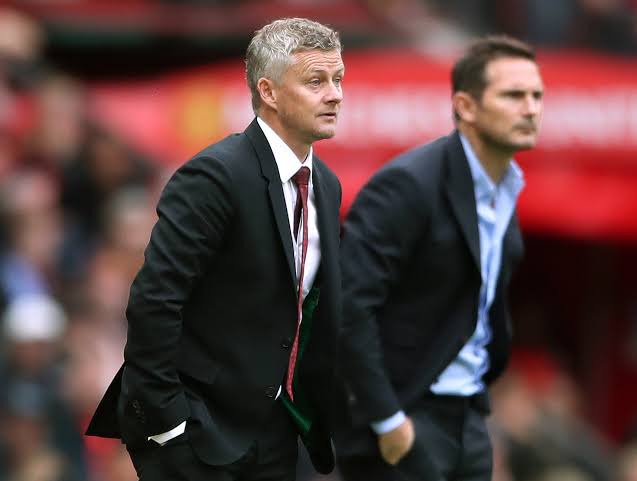 Chelsea FC are also in form since the restart but have failed to enhance their defensive system, which the likes of Kurt Zouma who is always under pressure and Antoine Rudigier who overlaps. 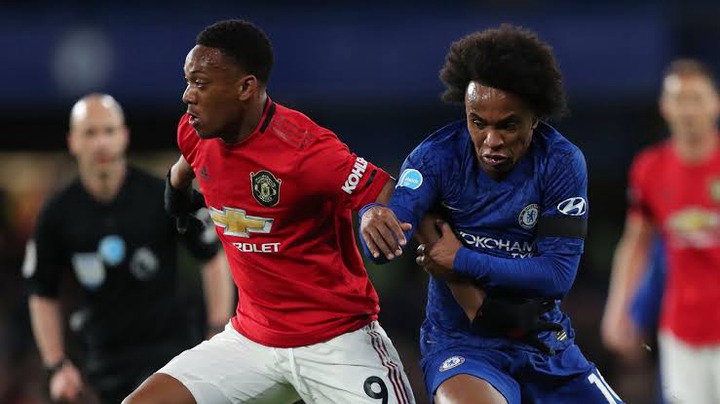 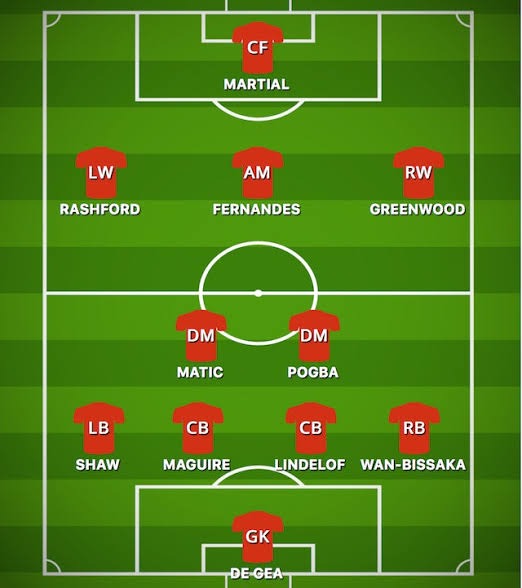 Looking from the central forward: Anthony Martial, who has been in great form since the return of football and has score in his last two matches. 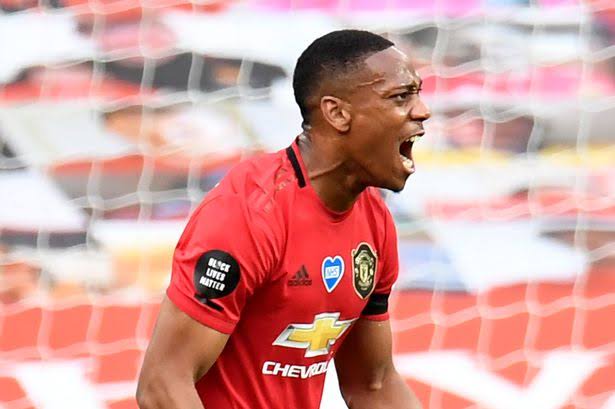 Then moving to the attacking midfield: Marcus Rashford, Bruno Fernandes and Mason Greenwood. Marcus Rashford being one of Manchester's star players have always had an impact on every Manchester United matches. 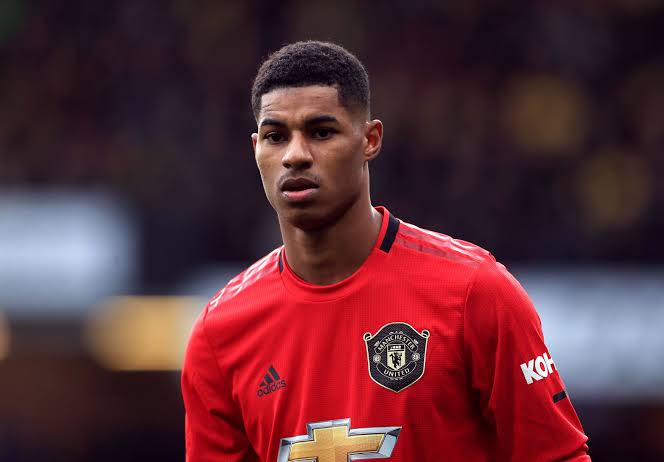 Also world class Midfielder Bruno Fernandes Transferred in late January from the Portuguese club FC Porto, has played a role in every goal Manchester United have scored since the restart. 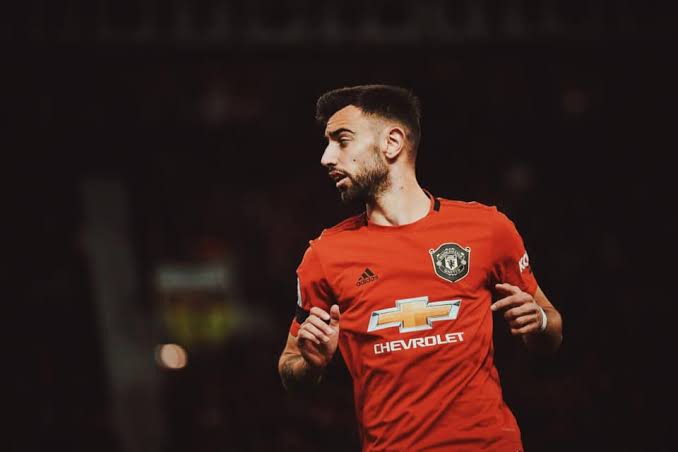 Manchester United and England Youngstar Mason Greenwood, a sensational player always have that urge to take his shot from distance would be a threat to Chelsea's defense.

For the Defensive Midfielders: Matic and Paul Pogbs. Looking at the back line from the left back to the right back: Luke Shaw, Maguire, Lindelof And Aaron Wan-bisakka.

Luke Shaw is currently down with an injury and might be replaced by Brandon Williams Who was his replacement against Southampton. 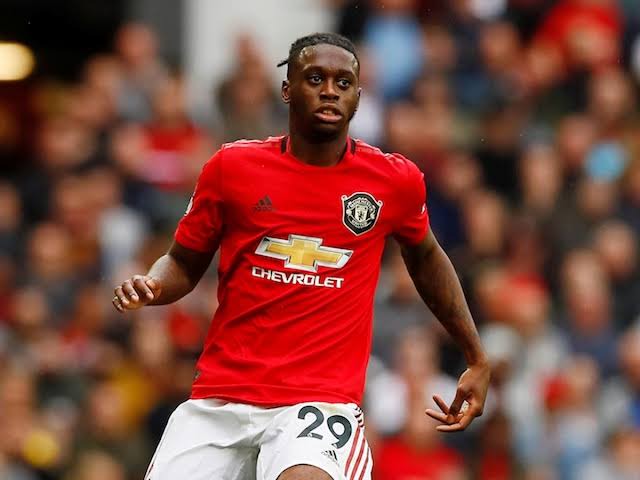 Wan-bissaka an outstanding right back player always support the front line with his pace and pass accuracy. 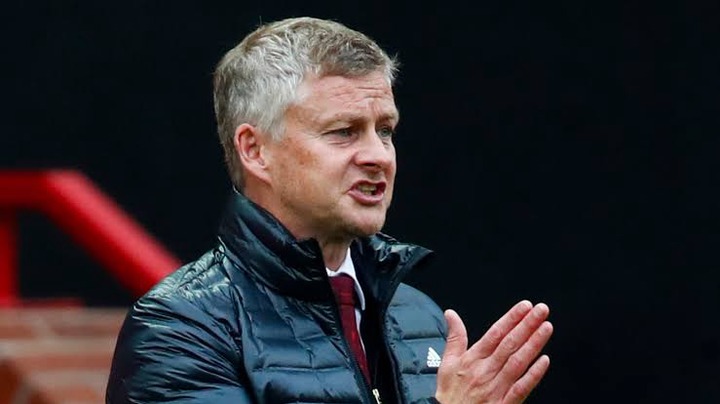 If Manchester United Could Keep this line up I'm sure they would be among the finalists. But who knows football changes anytime and anywhere.

What are your thoughts on this one? Would Chelsea be up to the task?

Content created and supplied by: Mitchellsblog (via Opera News )