By Muhaliyu (self media writer) | 16 days ago

The Women's Champions League resumed its rights this week. Title-holders, FC Barcelona won 4-1 against Arsenal when they entered the running and intends to consolidate their domination on women's football. 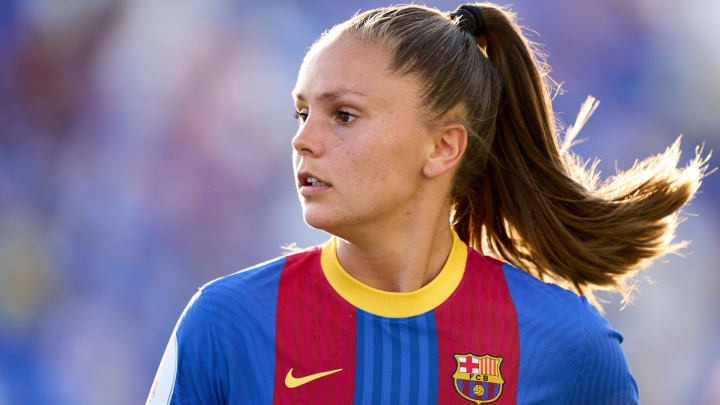 If the men's football section is in the midst of a crisis, this is not the case for the women's. Winner of the last edition of the Champions League, the players of FC Barcelona intend to keep their title of European champion.

For their entry into contention in the most prestigious of European competitions, the title holders have held their place, winning 4-1 against Arsenal on Tuesday.

Lieke Martens and her teammates are first in their group at the end of the first day of the group stages. 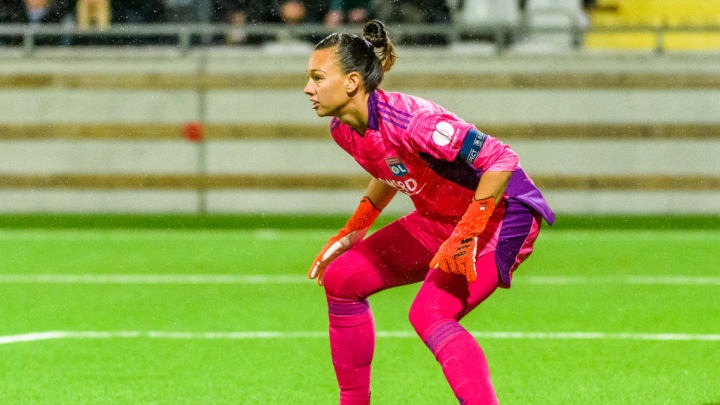 Winner of 7 Champions League in its history, Olympique Lyonnais is coming out of a bad season. Used to winning almost all the trophies, the Lyonnaises won nothing during the 2020-2021 season. Eliminated in the quarter-finals of the Champions League by PSG.

A historic performance since the French championship had not escaped OL since the 2005-2006 season. There is no doubt that after such a season, the players of Sonia Bompastor will have the will to win back all the trophies.

3. The return of Ada Hegerberg 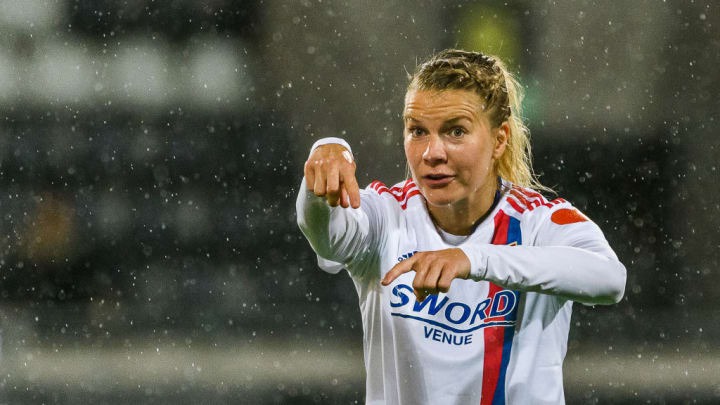 Great competitions are made for great players and the Women's Champions League is no exception to the rule. Injured since January 2020, Ada Hegerberg returned to the pitch on Tuesday when OL entered the Champions League (3-0 victory against Häcken). The Olympique Lyonnais striker entered the pitch in the 79th minute of the match.

The return to the field of the 2018 ballon d'or (first player to obtain this trophy on the women's side) is a great asset in the quest for the Champions League for Olympique Lyonnais. 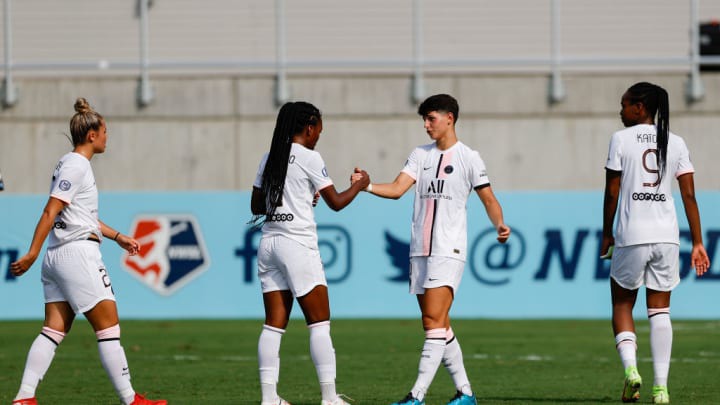 In Paris Saint Germain, the Champions League is always a special competition. Indeed, just like their male counterparts, the Parisiennes dream of winning their first Champions League Last season, the PSG players won the French championship at the expense of Olympique Lyonnais.

The Parisiennes, reigning French champions, eliminated by FC Barcelona in the semi-finals last season, they will do everything to win their first Champions League and will be able to count on Marie-Antoinette Katoto, who has already scored three goals in four matches of championship. 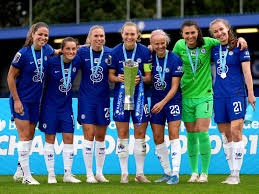 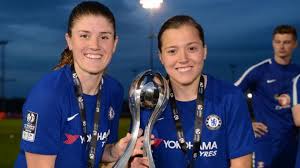 An unfortunate finalist last season, Chelsea lost 4-0 to Barcelona in the last women's Champions League final. Nevertheless, the players still achieved the double by winning the English League Cup as well as the English Championship. Chelsea are among the favorites to win this edition of the Champions League.