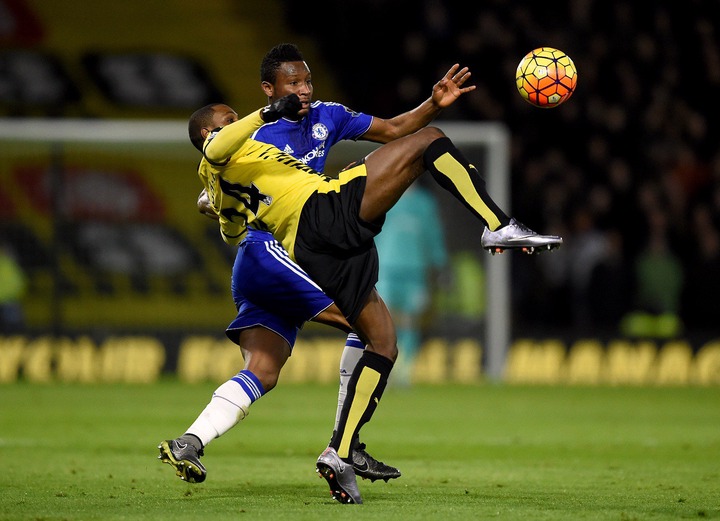 Former Super Eagles of Nigeria and Chelsea football club of England star, John Obi Mikel has made it known that there is only one condition that can make him return to his former club Trabzonspor. 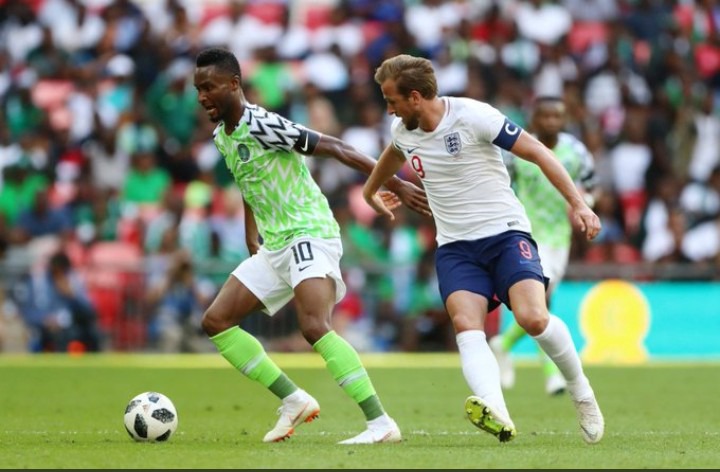 The Midfielder departed Trabzonspor on a mutual agreement after the Nations cup winner refused to play for his Turkish League side because of the fear of Coronavirus pandemic. 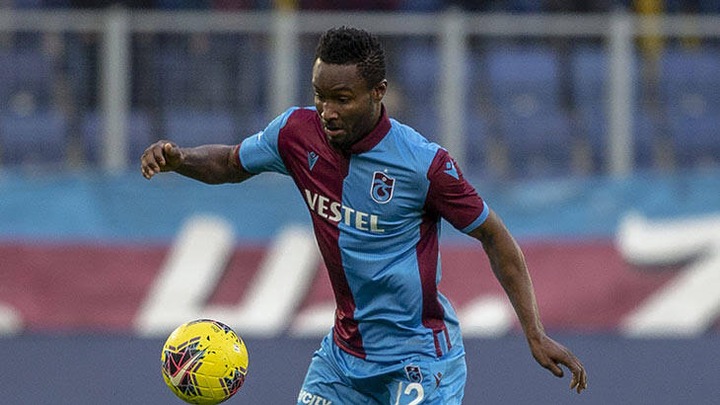 Mikel has now called on Trabzonspor president Ahmed Agaoglu to apologise to him if he wants him back in the club. John Obi Mikel has been free agent since leaving Trabzonspor in March and he has been linked with a lot of teams in Europe and South America countries. 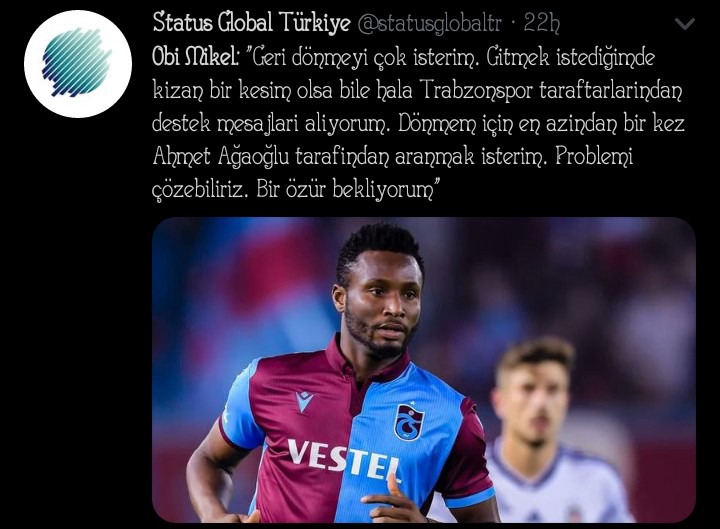 After too much of criticism from people, Turkish football association later agreed to suspend the league till further notice in March, before they returned to action last month.

COVID-19 had forced all the big five leagues in Europe : England, Spain, Germany, Italy, France and some other leagues, as well as the Champions League and Europa League, to be suspended. However, Turkish league games were still being played behind closed doors. 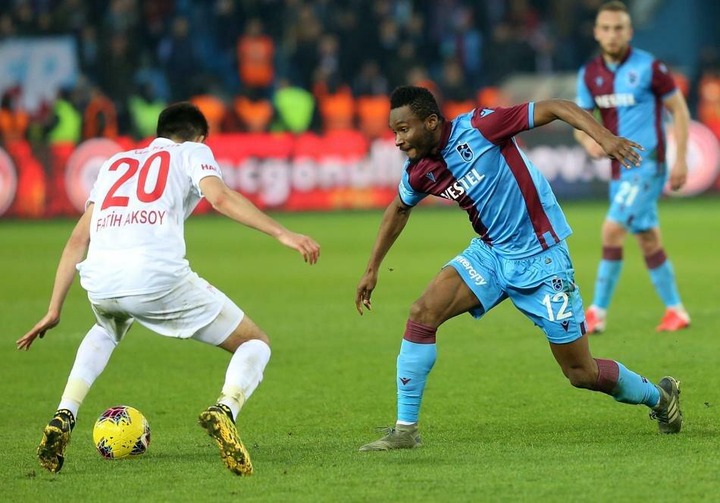 In a chat with newsmen quoted by TrabzonHaber, Mikel said, leaving Trabzonspor in March was one of his hardest decision in his career, and he hasn't ruled out return to the club anytime soon, but all he wants is an apology from the club's president.

“I would love to return. I still get support messages from Trabzonspor fans even if there is a bitter cut when I want to go, they really made me feel good and valuable many times. But at least once I want to return, I would like to be called by President Ahmet Ağaoğlu. We can solve the problem. I’m waiting for an apology.” 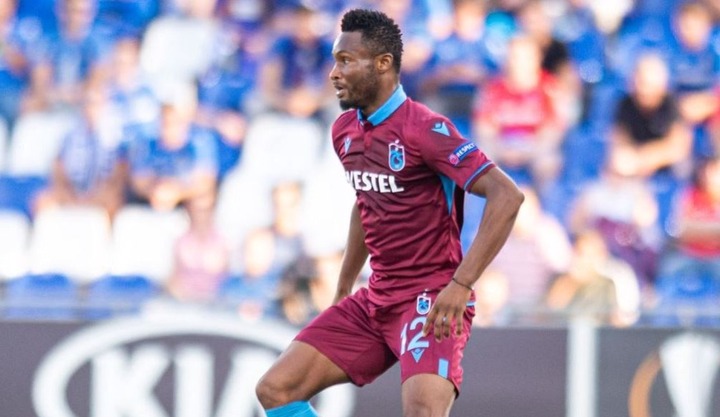 The former Super Eagles of Nigeria captain was signed by the Turkish League giants last summer on a free transfer after leaving English Championship side Middlesbrough, after they failed to gain promotion to the English Premier League.