By biomorrsParallaxSnap (self media writer) | 1 year ago

The Nigerian National League has now released the official fixtures of the 2020/2021 NNL Super Eight Fixtures. 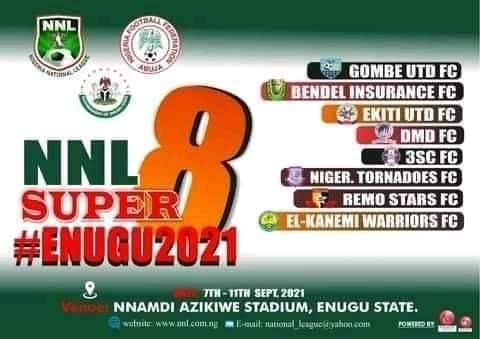 The Super Eight is an annual season-ending mini competition to determine the four teams out of eight total across the Northern and Southern Conferences of Nigeria, that will pick the four available tickets to promote to the Nigeria Professional Football League (NPFL), which is the top flight of Nigerian Domestic Game. 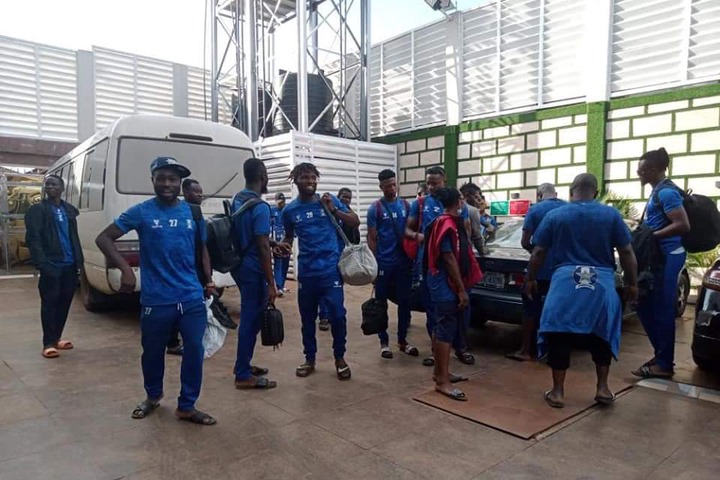 Reports showed that all the eight participants in the Super Eight Playoff have now converged on the city of Enugu, the host city, ahead of the opening ceremony, slated for Tuesday 7 September, 2021.

Shooting Stars Sports Club of Ibadan (3SC) and Ekiti United, both from the NNL Group B1, moved into Enugu in the early hours of Sunday.

El-Kanemi Warriors and DMD, both from Borno State were the last to arrive in Enugu, while Remo Stars were the first to land in the city on Thursday 2 September, 2021. 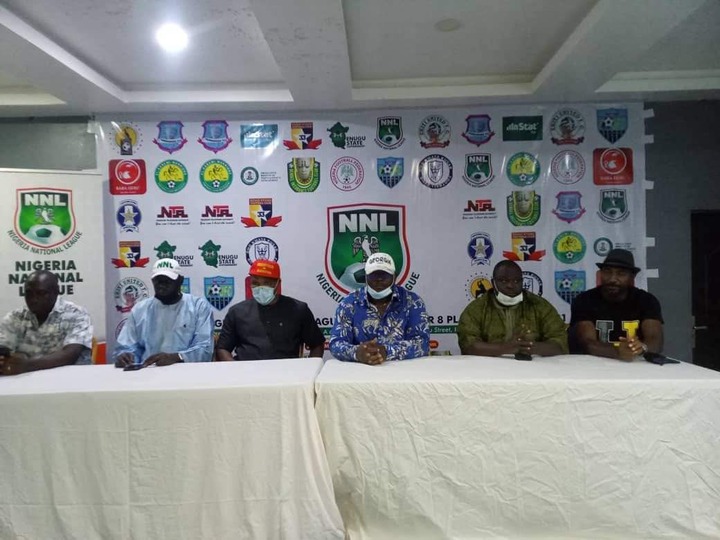 The fourteen NNL Super Eight games have all been scheduled to hold at the Nnamdi Azikiwe Stadium, (Cathedral), Enugu.

The Full Fixtures are now shown below:

3. DMD Vs Niger Tornadoes at 5pm

1. Elkanemi Warriors Vs Niger Tornadoes at 8:30am

2. Shooting Stars Vs Remo Stars at 11am

Meanwhile, the supporters of the Oluyole Warriors, 3SC have declared a 3-day fasting period for the success of their darling team in the playoff. 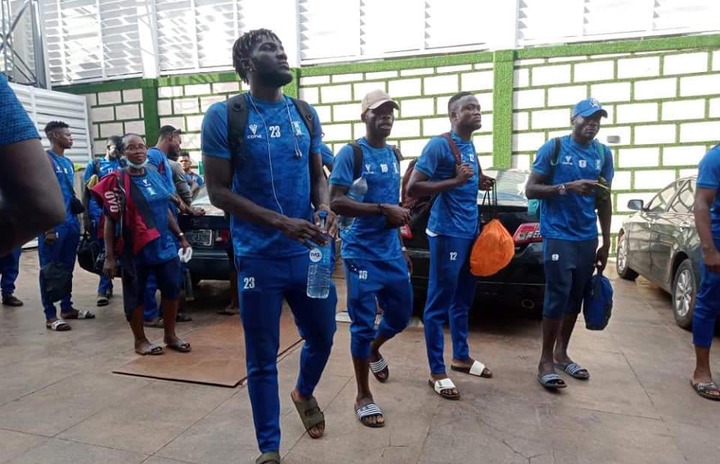 Shooting Stars, alongside Bendel Insurance are among the few heavyweight clubs of Nigerian soccer with a long history of producing great players. The likes of El-Kanemi Warriors, Gombe United, and Niger Tornadoes come next, while the other three are the youngest. Although young in year of establishment, they are as ambitious as the older teams they battle with for the four available slots.