3 Things Lampard Must Do For Chelsea To Beat Manchester United The other semifinals game will be played today as Manchester United will be taking on Chelsea. The two teams have been basking on all cylinder since the resumption of football and they are set to play against each other today. 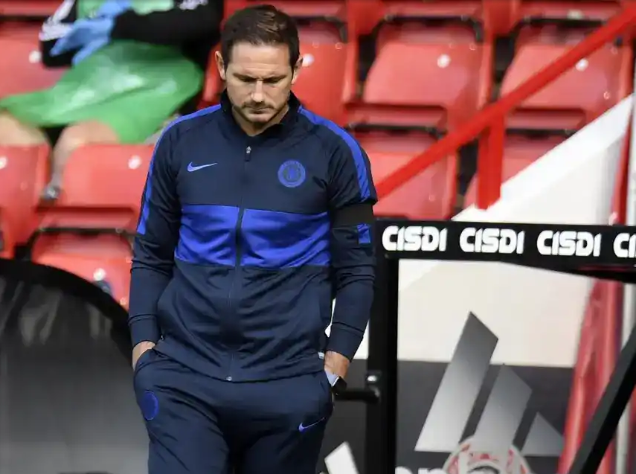 Here are three things Lampard must do for Chelsea to win:

Manchester United attack is one of the most dangerous attack in England currently. In recent games, we've been able to see how the likes of Pogba, Bruno, Greenwood, Martial and Rashford have been linking up and how they destroy a lot of defense system.

2. Take Advantage Of Their Left Back Position:

Manchester United left backs Luke Shaw and Brandon Williams are injured and if anyone of them is going to participate in today's match, he won't be fully fit. So, Lampard and his players should take advantage of that weak spot and exploit it as much as possible.

In recent games, it has been observed that the Video Assistant Referee (VAR) favours Manchester United.

Mourinho of Tottenham and Chelsea manager, Frank Lampard has complained about it, but The Blues will have to hope and pray that the VAR doesn't deprive them of victory today.

Having said that, who do you think has an upper hand in this game?

Feel free to share your thoughts in the comments section.