José Roberto da Silva Júnior, popularly known as Zé Roberto, is a Brazilian former professional footballer who played as a left wing-back or as a midfielder during his playing time. He was born on 6th July 1974 (age 46 years) in Ipiranga, São Paulo, State of São Paulo, Brazil.

Ze Roberto is often considered as one of the best Brazilian professional footballer as he is well known for his good defensive abilities, speed, physical strength, long and short range shots. 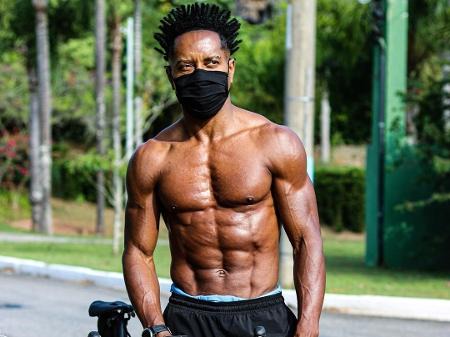 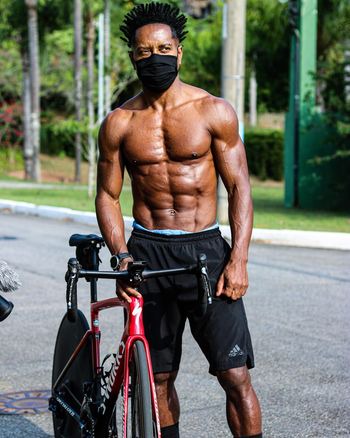 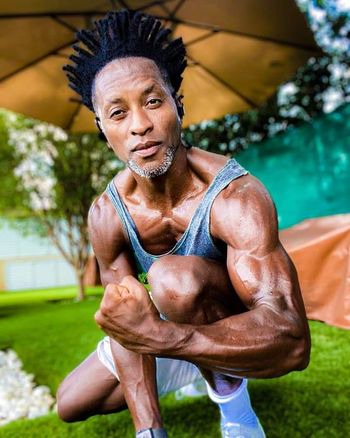 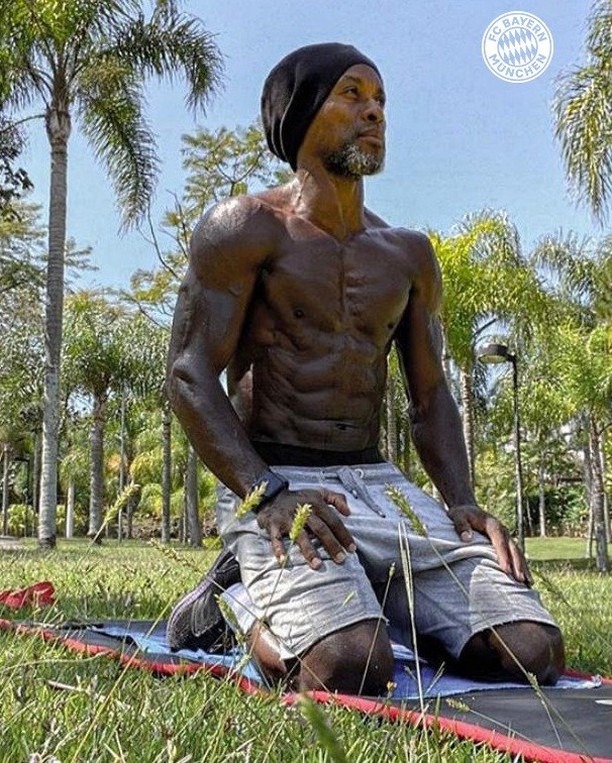 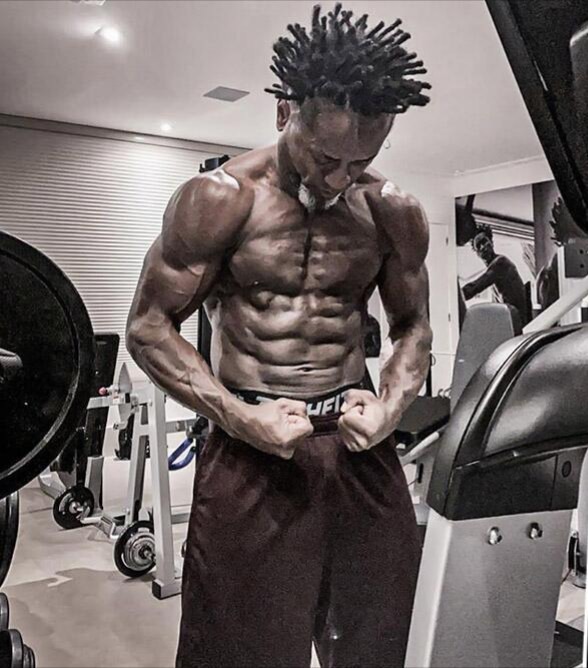 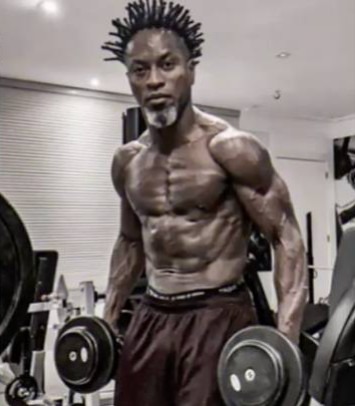 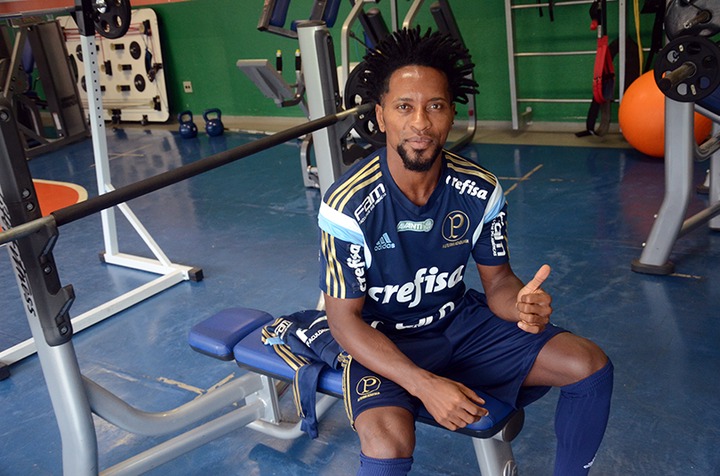 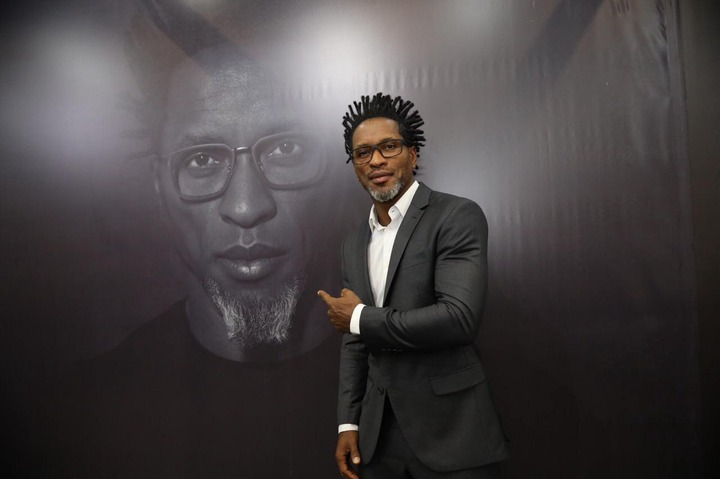 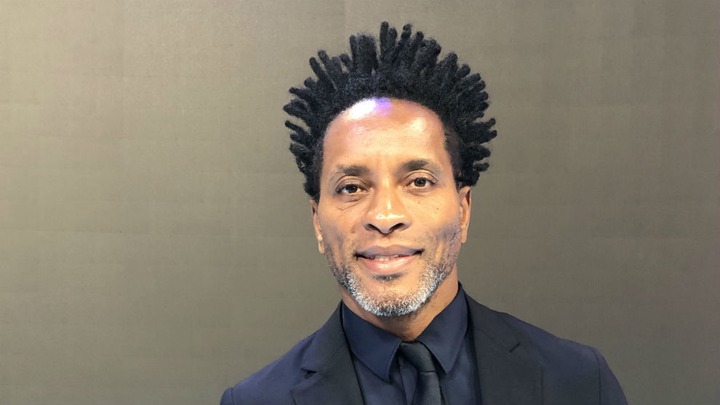 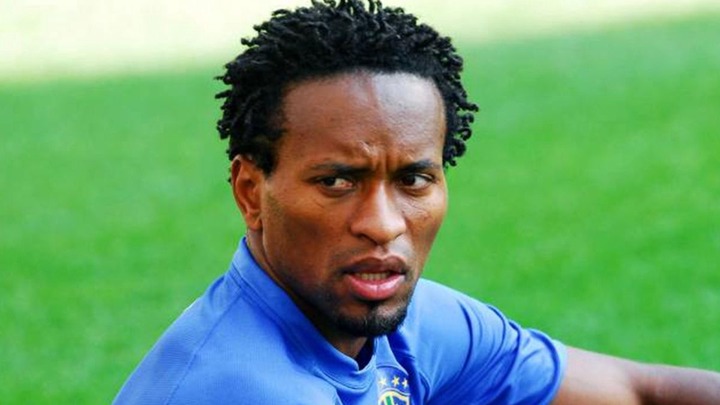 No doubt from the photos above it shows that Ze Roberto looks very physically fit and good.