After Seeing Chelsea's Last 4 EPL Games To Play, I Doubt If They Will Make The Top 4 List

By The_Penmanship (self meida writer) | 26 days

This is a very crucial moment for every English Premier League team as the season is coming to an end with few matches to be played ahead. Every team at this moment puts in their best in the field of play to ensure victory on their side and to maintain a good position on the Premier League table. Even the relegation-threatened teams appear to be the toughest teams to win at this period. 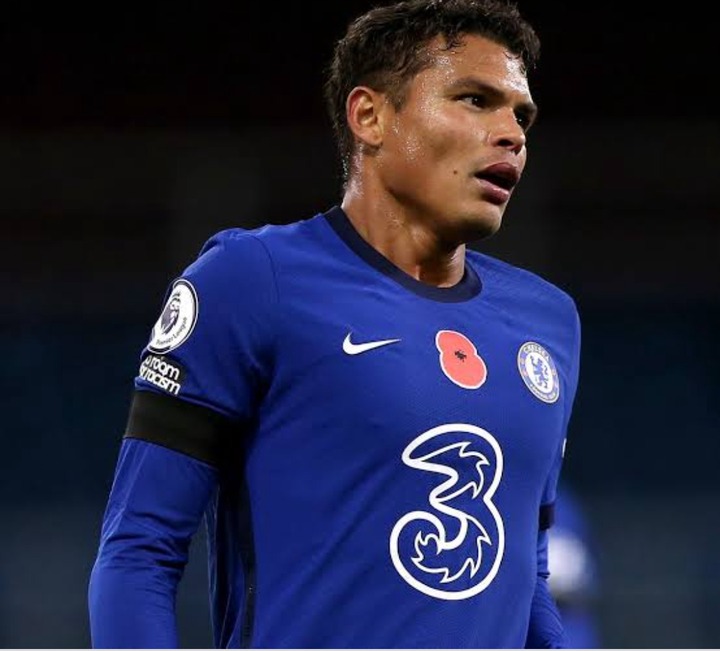 The race to be numbered among the top four teams in the league's table is one of the major concerns of some top premier league teams at this moment with the likes of Leicester City FC, West Ham United, Chelsea FC, Liverpool FC and Tottenham Hotspur all aspiring to secure a position in the top four spots. The quest for the top four spots is made more competitive at this time as the above-mentioned teams are ahead of each other with slight margins. 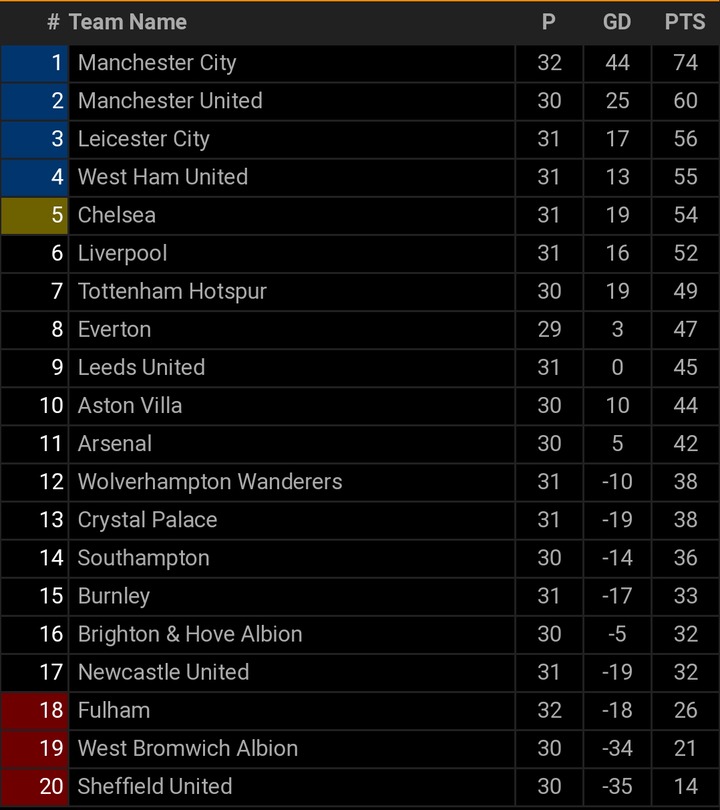 Every Chelsea fan would want the club to be among the top four teams at the end of the season as that would guarantee them the opportunity to play the UEFA Champions League next season if they miss out on the trophy this current season. But I must admit that Chelsea seems to have tougher league matches to play than most of their rivals before the end of the season. I would also admit that with the current form in their team, they can beat any team but this is EPL and it would be expected always to be very tough. 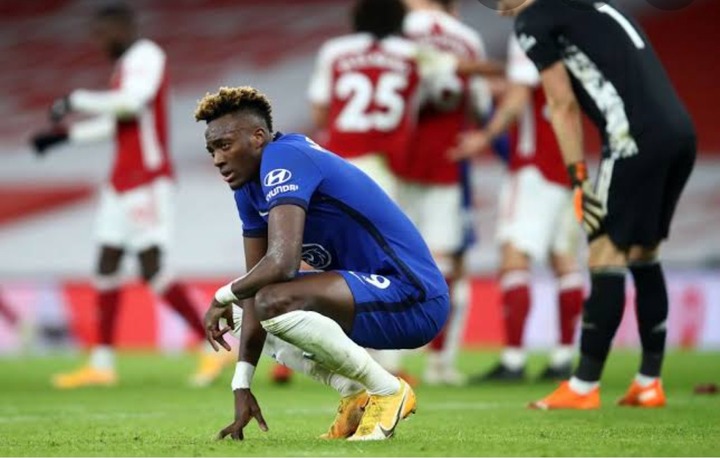 Tuchel's men have seven more games to play with West Ham United inclusive but in their last four games, they will play against Manchester City at Etihad stadium after which they will play against Arsenal at home, next will be Leicester at home and then a visit to Aston Villa which is their last game for the season. Among these teams, Chelsea only secured one point against Aston Villa and lost to the rest during the first leg ties. This made my heart skip on their chances of securing a top-four spot seeing that they have three to four days break in between these games. But I still believe they would make it to the top. Drop your opinion on this in the comment section let's hear you out. Also, follow my page for more sports updates. 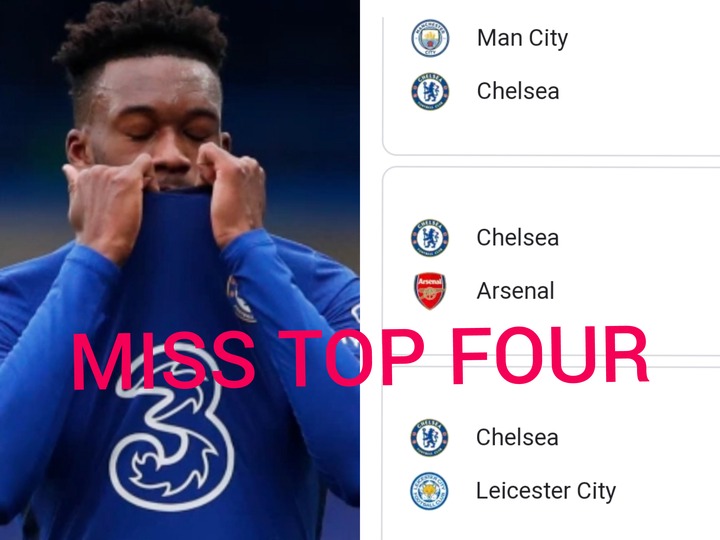 Nominees for Premier league Player of the month have been revealed.

MCI vs CHE: Why Man City Would Be Crowned EPL Winners If They Beat Chelsea Tomorrow