Why Lionel Messi Is the Favorite To Win The Ballond'or Award

By DioSanto (self media writer) | 21 days ago

Ballon d'or is an annual award given to the best football player in the world by France football. The ceremony usually takes place in France, but was cancelled last year due to the pandemic. 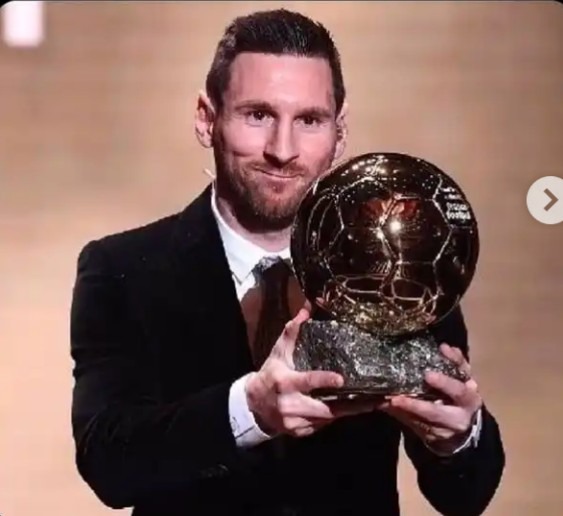 Many people are behind Lewandowski to win the award, while others see Lionel Messi as the favorite after having a great tournament in this year's Copa America. 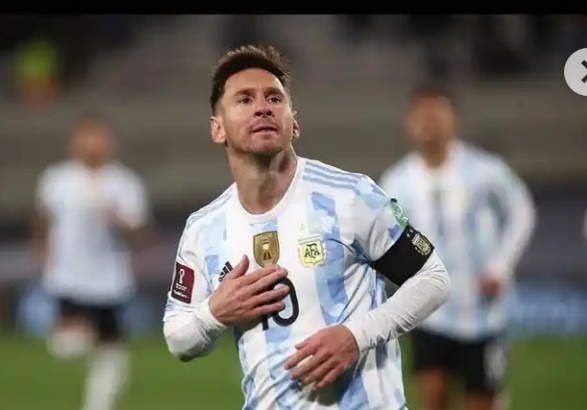 This is why Lionel Messi is the favorite for this year's Ballond'or award.

In that period he also won the Copa America trophy with Argentina for the first time in his career, and won the Copa del Rey with Barcelona. 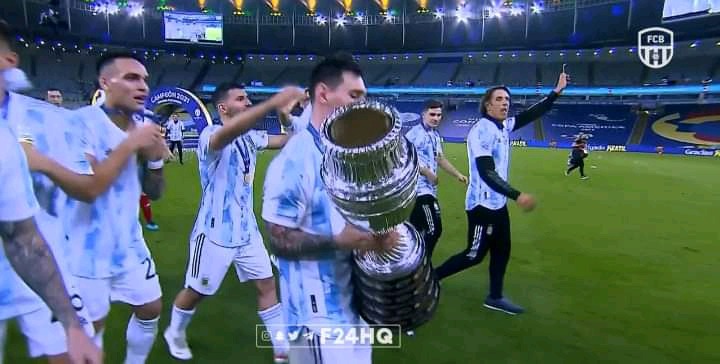 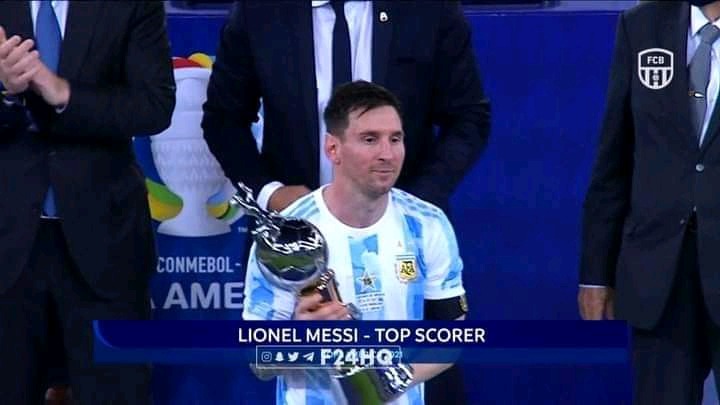 In terms of individual awards; Lionel Messi was the top scorer in Copa America, top scorer in Laliga, top assister in Copa America and also won the best player of the tournament award and the Most valuable player of the Copa del Rey. In addition, Lionel Messi had most goals (30), most shots (196), most chances created (77), most through balls (23), most man of the match award (22), and highest average rating (8.52) in Laliga. 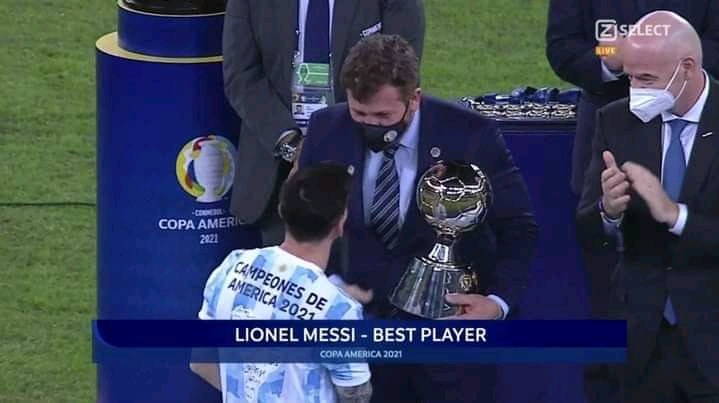 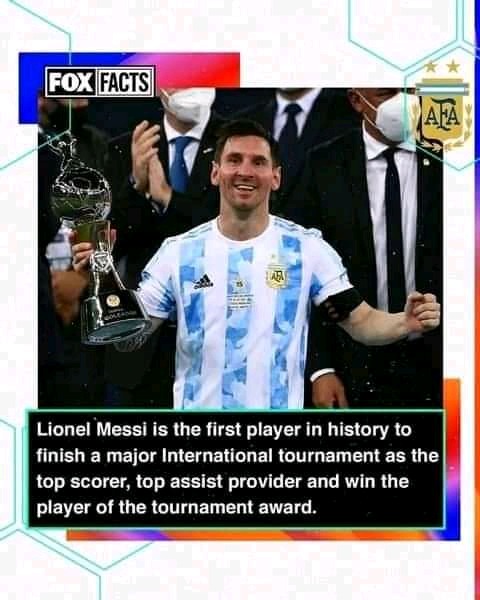 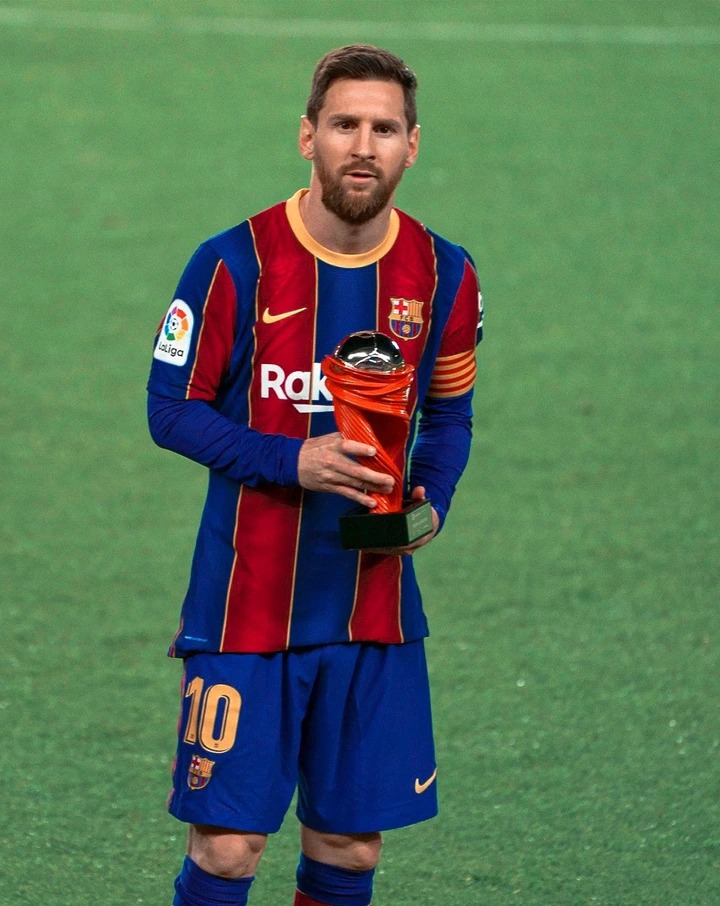 Lionel Messi also break football records by surpassing Pele as the best goals scorer in South American football and most ever goals for a single club. He became the player with the most wins in Spanish football league and the player with most freekick goals in Laliga history.

Do you think Lionel Messi deserves the award? If not, please comment below.

Content created and supplied by: DioSanto (via Opera News )