After Chelsea And PSG Win In The UEFA Champions League, See The Records Set By Both Teams

By Superiorhub (self media writer) | 1 year ago

Chelsea went head to head with Porto FC on Wednesday night after a worst defeat in the English Premier League side against relegating team West Brom which is the first team to beat Chelsea at home since the arrival of Thomas Tuchel. They bounced back beating Porto FC in the UEFA Champions League 2-0 to give them the lead with Mason Mount who gave them the first goal and also created a good record for Chelsea. 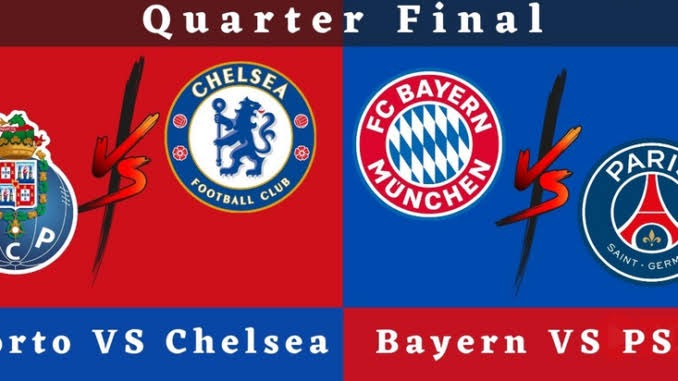 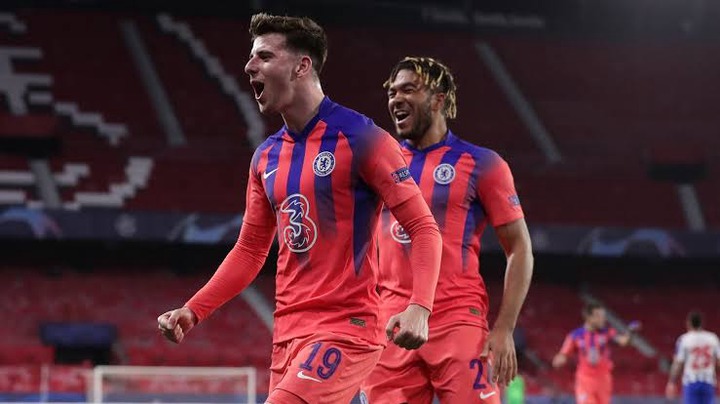 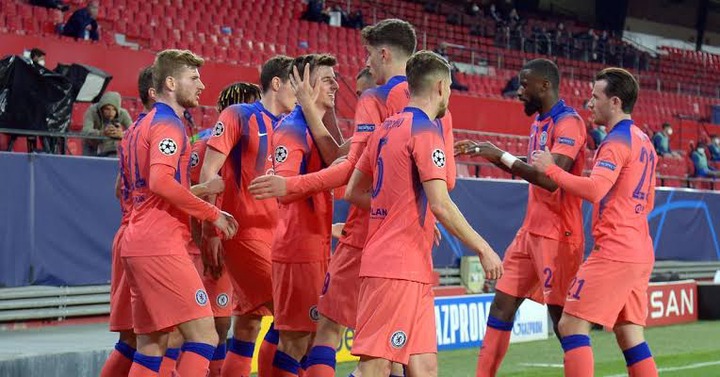 Paris Saint-German played an awesome game with the defending champion Bayern Munich 3-2 with Kylian Mbappe who is only 22 years old giving PSG the First goal against a tough side. 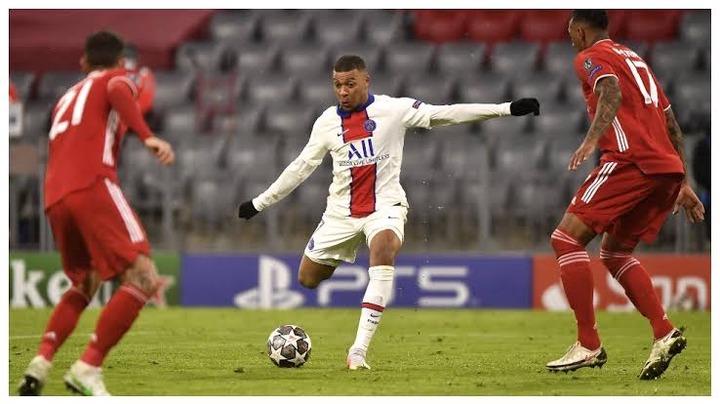 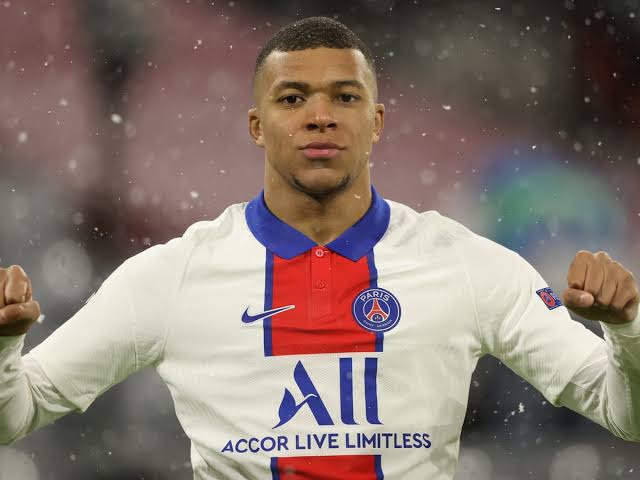 Mbappe has proved to be a great player and also the future of football helped beat Bayern Munich who hasn't been beaten in the Champions League since 2019.

PSG is the first team to beat the defending champion Bayern Munich since 2019 in the UEFA Champions League.

What do you think about these records?