By Moneymedia (self media writer) | 7 months ago

Germany football legend and former World Cup winner Lothar Matthaus has said that he compares Kai Havertz to Zinadine Zidane and that they have similar qualities. 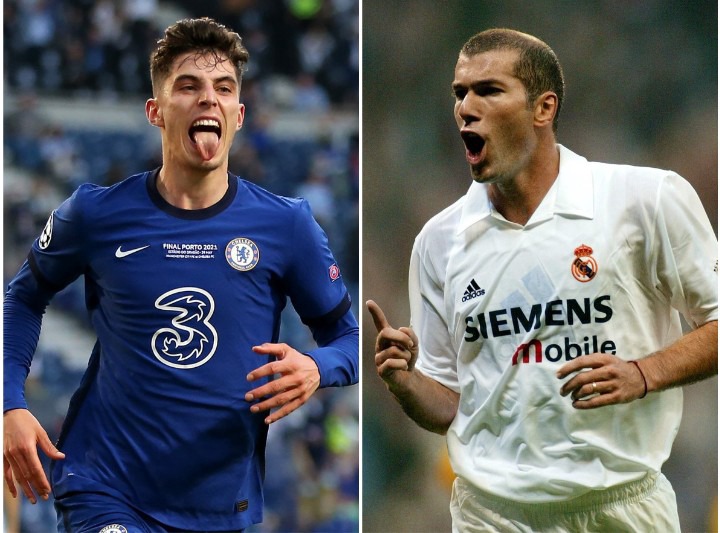 21 year old Kai Havertz was the talk of the summer in England when he broke Chelsea's transfer record fee to join them from Bayer Leverkusen ahead of last season. He became their record signing after Chelsea paid a fee in the excess of £75 million for the German attacking midfielder.

Havertz initially found it hard to settle in his new environment and struggled to cope with the intensity of the game in the Premier League. Minor injuries and Covid-19 infection only made matters worse for him but he did manage to have a good first season. 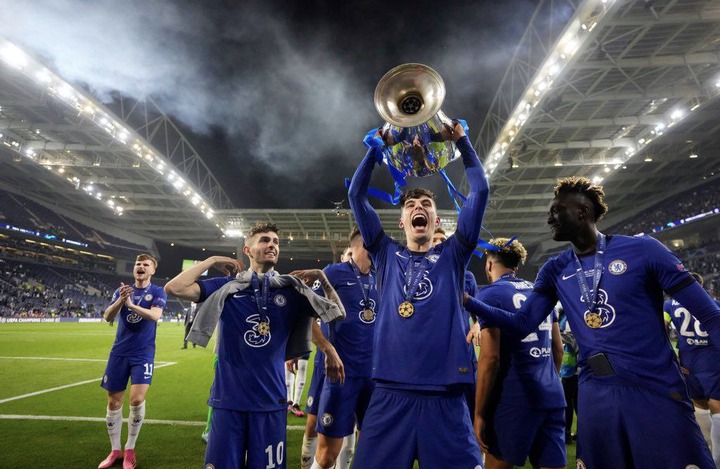 Even before he moved to Stamford Bridge, Kai Havertz had already shown the world a glimpse of what he can do on the football pitch. Many people expected him to reach the very top level of football and a certain German legend agrees to this fact. 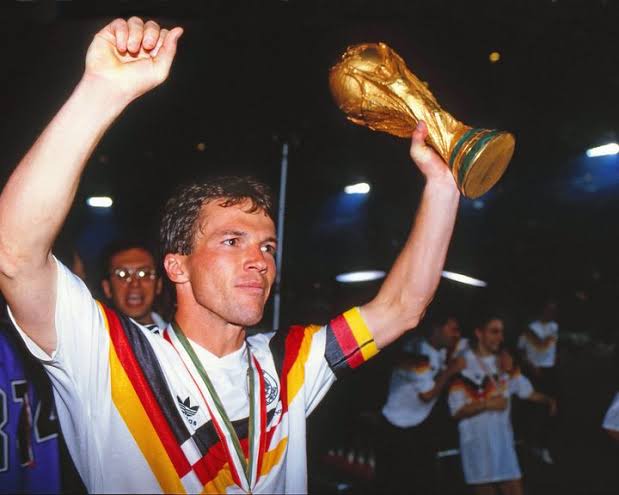 Lothar Matthaus is a retired German footballer who used to play as a midfielder for clubs like Bayern Munich, Inter Milan and the German national team. He will be remembered for the many goals which he scored from midfield and also his heroics at the 1990 World Cup which he lifted with Germany as the captain.

Lothar in a recent interview has come out to compare Chelsea's Kai Havertz to the iconic Zinadine Zidane. He claimed that Havertz is similar to Zidane in terms of skill and how quick he can hit the ball. He said;

"I compare him to Zinadine Zidane in terms of skill, technique and overview, and anticipating a situation.

" Zidane didn't seem quick, but it was when he hit the ball. Havertz can do that too." (Quotes via Goal) 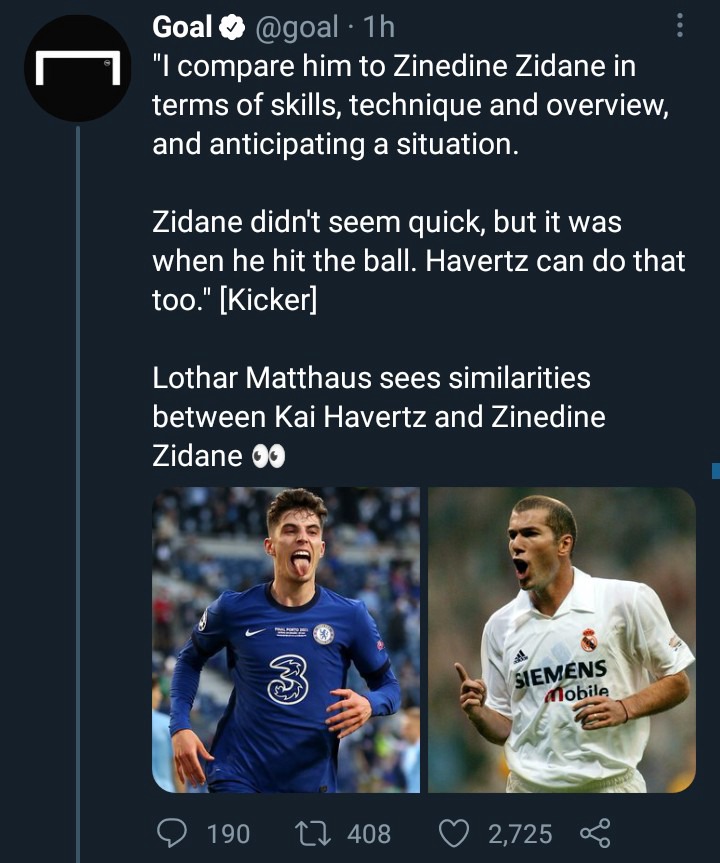 Kai Havertz is currently on international duty with Germany at the ongoing Euro 2020 tournament. He was one of the heroes in their second match, scoring a goal to help them to a 4-2 victory over Portugal. Their next match is against Hungary where they stand a big chance to make it to the next round with a win.