If you have scored 50 goals a season for 15 years, you'll retire with 750 goals. Cristiano Ronaldo has 777 goals to his name now.

Cristiano Ronaldo alone has scored 1.4 per cent of total goals in the UEFA Champions League history. 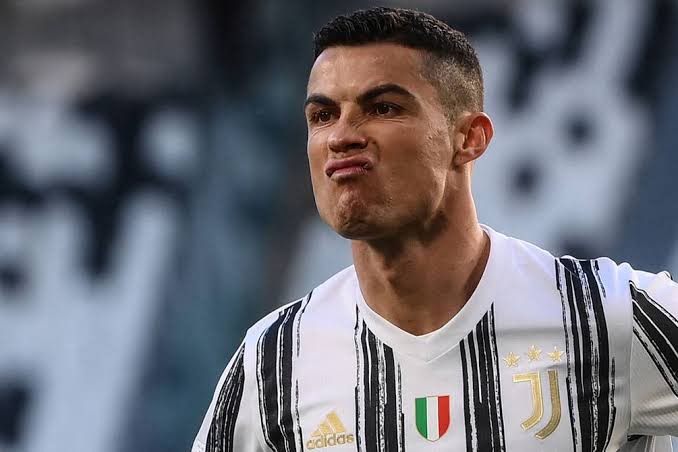 Cristiano Ronaldo could've retired in 2018 and still be the all-time top scorer and assist provider of the Champions League today.

Cristiano Ronaldo is the only player to score:

No other player ever has dominated different leagues as much as Cristiano Ronaldo. 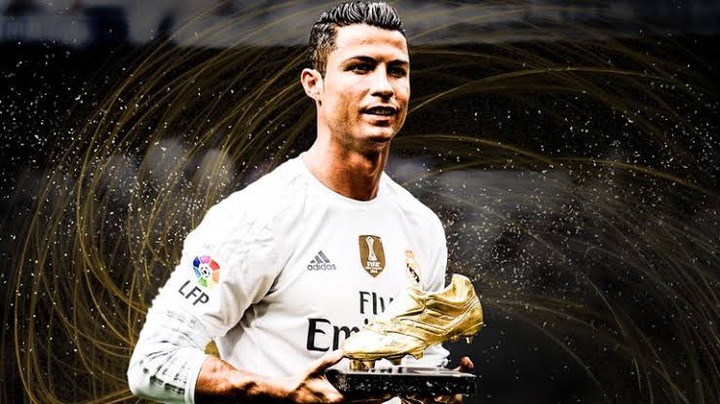 He is the only player to win the Golden boot in 3 different leagues.

He is the only player to win every major team and individual trophies in 2 different leagues.

He is the only player to win every domestic trophy in 3 different leagues.

List of players to finish a calendar year with 1/more goal ratio per game in the 21st century:

Cristiano Ronaldo is the all-time top scorer in: 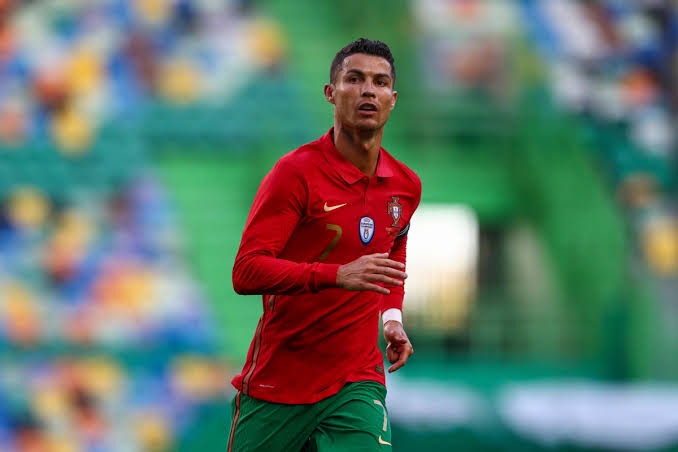