By Garavinho (self media writer) | 18 days ago

Alas, the Spanish international team has broken the Italian 3-year unbeaten run and ended their UEFA Nations League dream, after an incredible individual effort by Ferran Torres who was intent upon, seeing the Italian pay for what they did to them in the semi-final of the 2020 edition of the UEFA Euro competition. 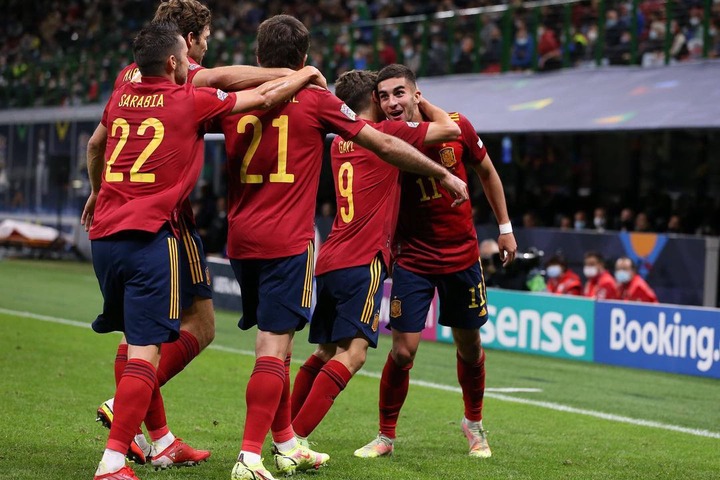 Taking on the Italians with the memories of their semi-final defeat in the 2020 UEFA Euro, Ferran Torres was the leader of the assault as his calm and composed double efforts was enough to eliminate the competition, and putting a stop to their unbeatable form on the international stage. 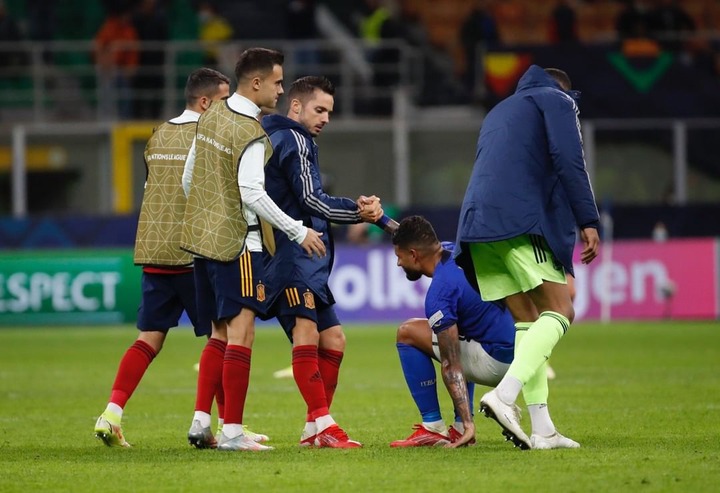 In the bid of achieving their plans in the game, the Spaniards got rid of the Italian's world-class defender Bonucci in the first half of the game, after the defender was booked for a second yellow card that resulted in his untimely dismissal of the game. His dismissal was enough to reduce the Italians to ten men on the pitch and limiting the regular connection between him and his fellow defensive partner Chiellini. 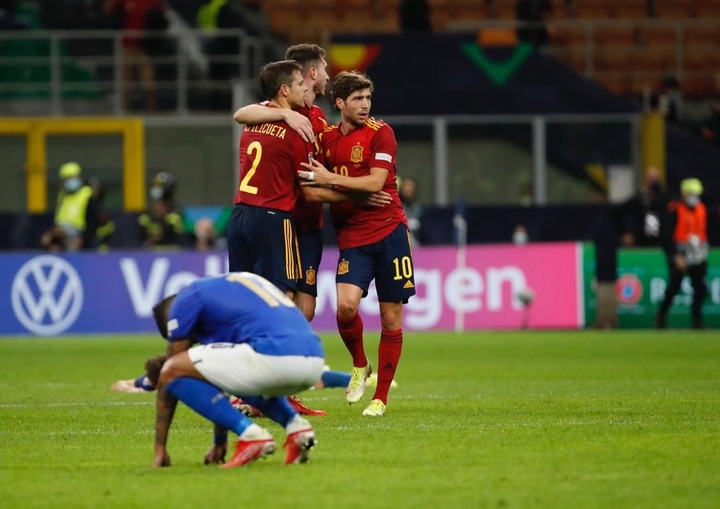 A brace from Ferran Torres and two assists from Mikel Oyarzabal was able to do the damage at the due time and a Pellegrini goal in the 83rd minute was not enough to save them from the hands of Luis Enrique who are now through to the final of the UEFA Nations League. 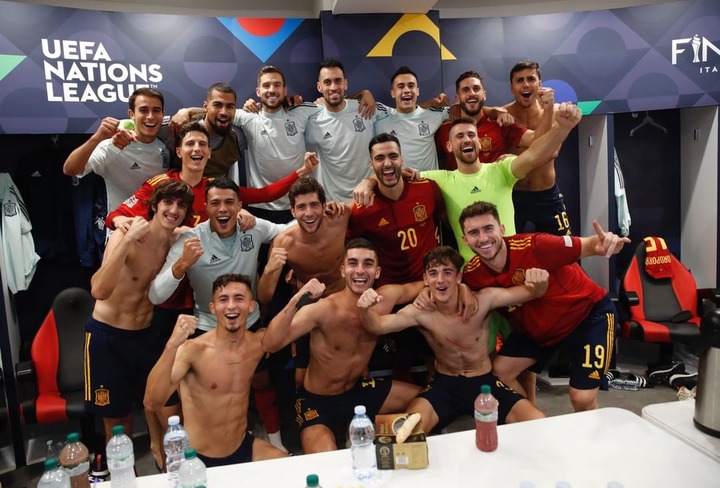 Who has suffered bigger career defeats between Messi and Ronaldo?

The Sweetest Part Of Liverpool's Sensational Mauling Of Manchester United