Chelsea would be out against Manchester united on Sunday, as to tie horns together in their FA Cup Semi Final. However, Chelsea would be without one of their main player in the midfield against Manchester united on Sunday, and that's a major injury blow for the Blues. 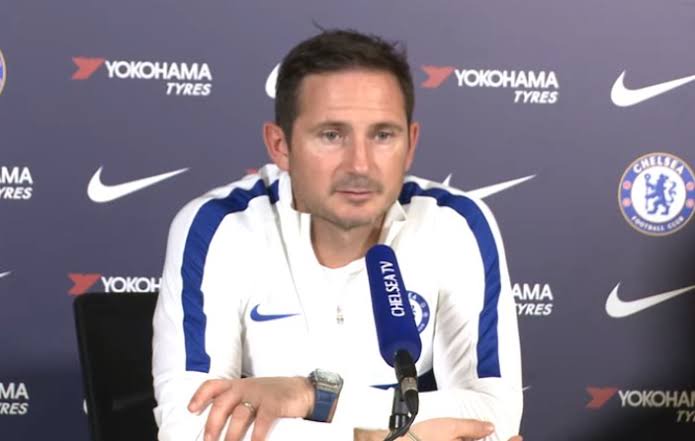 Frank Lampard has confirmed that one of their midfielders, N'Golo Kante will miss the FA Cup semi-final tie against Manchester United on Sunday.

"Other than that we have a few people with a few little niggles which we’ll monitor over the next 24 hours and then we will be ready to go." Meanwhile, Frank Lampard thought that the Frenchman would be available to face Manchester united on Sunday, but it's kind of unfortunate that Kante hasn't recovered from the hamstring injury he picked up on July 4. The Blues midfielder hasn't be able to partake in any matche for the Blues since he picked up a hamstring injury in the 3-0 win against Watford on July 4, when he's was subbed off for Billy Glimor.

All in all, Chelsea would have to face Manchester united in their FA Cup Semi Final on Sunday without their French-Manchine in the midfield.

Do you think Chelsea could defeat Manchester united without N'Golo Kante on Sunday?