The Female Footballer Who Is 44 Years And Still Playing

By Energine (self media writer) | 21 days ago 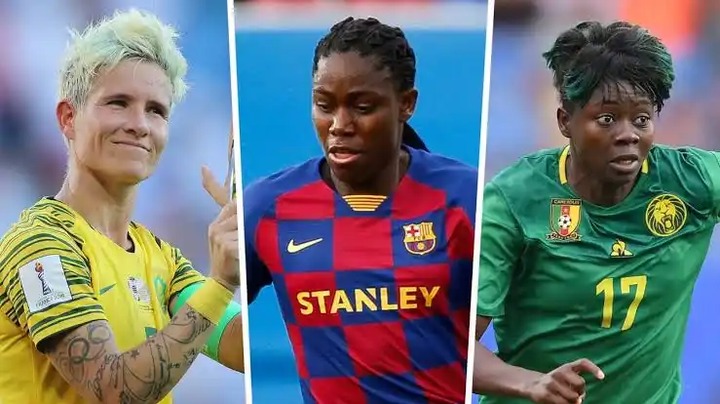 Female footballers are another set of players that make soccer a popular sport. Their tournaments and leagues are almost structured and played the same way as male football is. 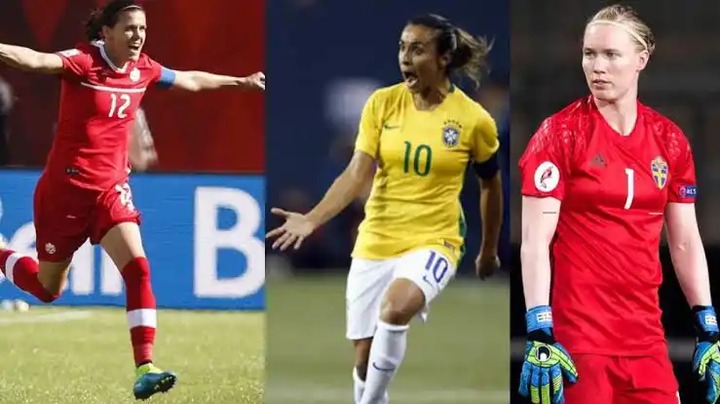 However, it can also be observed that many female footballers who are above 30 years find it tough keeping their careers at the top as age influences their game in many ways.

Because of that, they are always likely to hang their boots and choose other endeavors in the game at such a stage. But despite that, there is a female footballer who is currently 44 years old and is still playing competitive football. 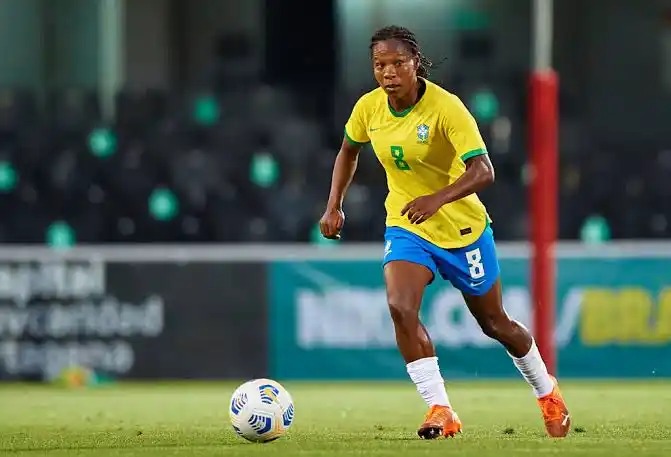 Brazilian midfielder Miraildes Marciel Mota who is best known to many fans as Formiga is one of the few oldest female stars in the game. Her Wikipedia biography shows she was born in 1978, but despite that, the São Paulo midfielder still has the strength to play league football competitively and go toe-to-toe against younger defenders. 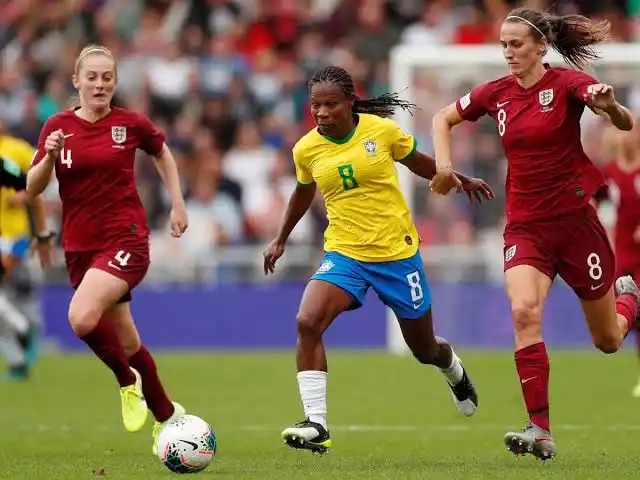 Like Zlatan Ibrahimovic, Formiga has also played for as many as 16 clubs in her long career and has scored over 100 goals. The 44 years old midfielder also stands as one of the most decorated footballers on Brazil's women's football team. She has also played in all of the Women's Olympic tournaments. 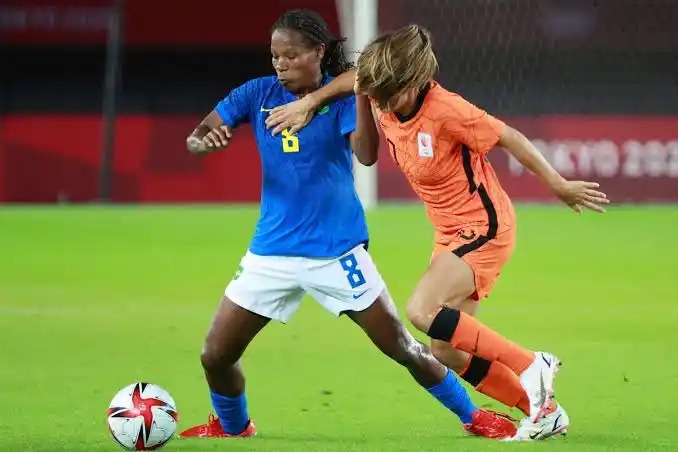 Although she no longer plays international football, one can not tell when she is going to retire as her form is still above those of other young female players. 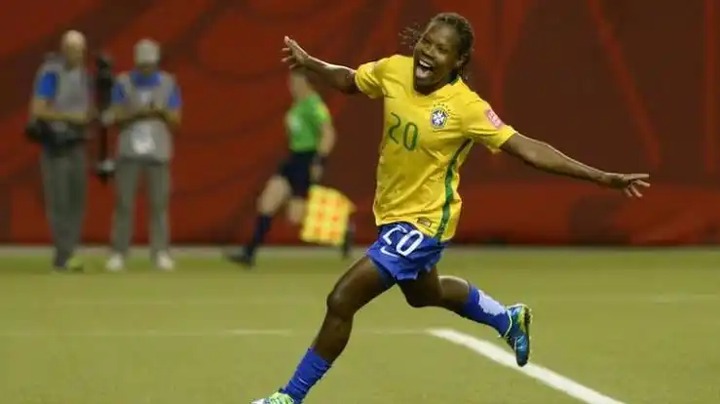