By AnnSports (self media writer) | 11 months ago 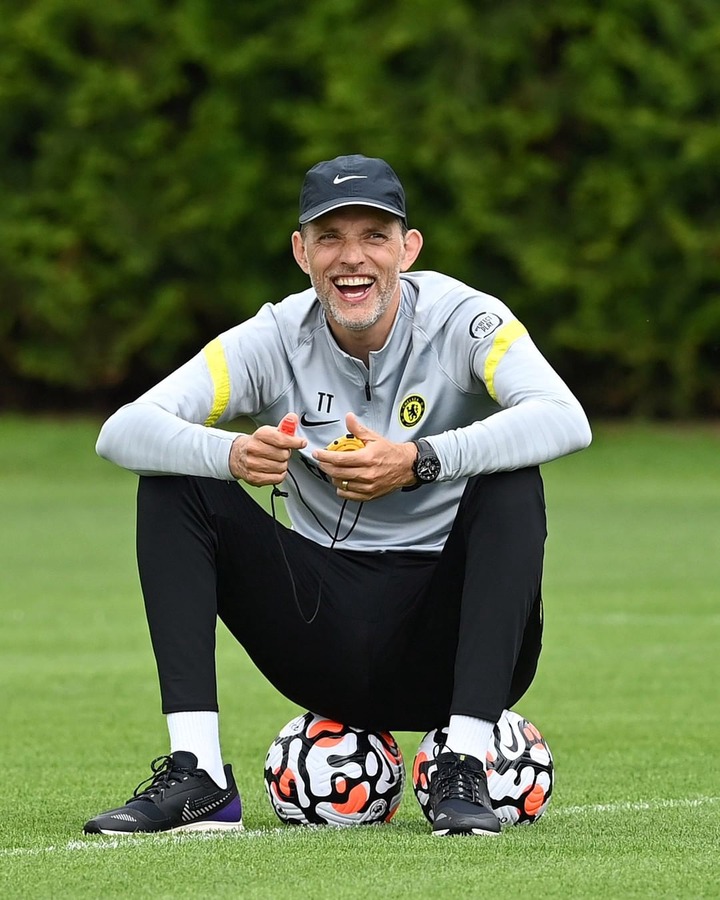 Chelsea's pre-season training Camp is buzzing at the moment. The majority of the players are back in the training ground and the only absentees are those who represented their respective countries in the just concluded Copa America and European Championship tournaments. It's just 30 days to Chelsea's first Premier League game of next season and so far so good the preparations are going according to plan. Even without the addition of new players, the Chelsea camp has some new faces comprising of players from the academy or those who went out on loan last season. 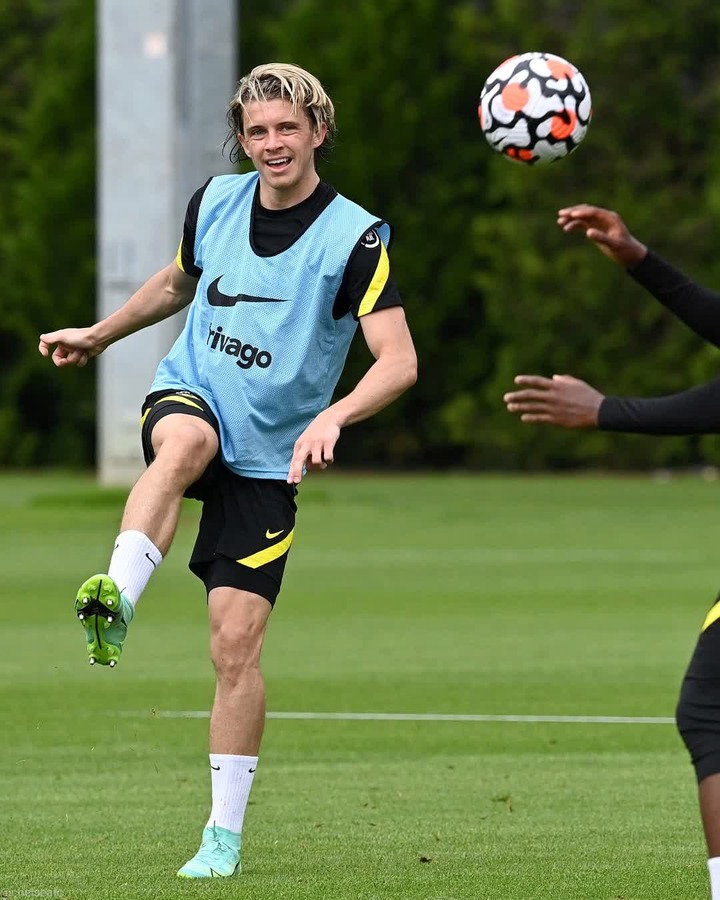 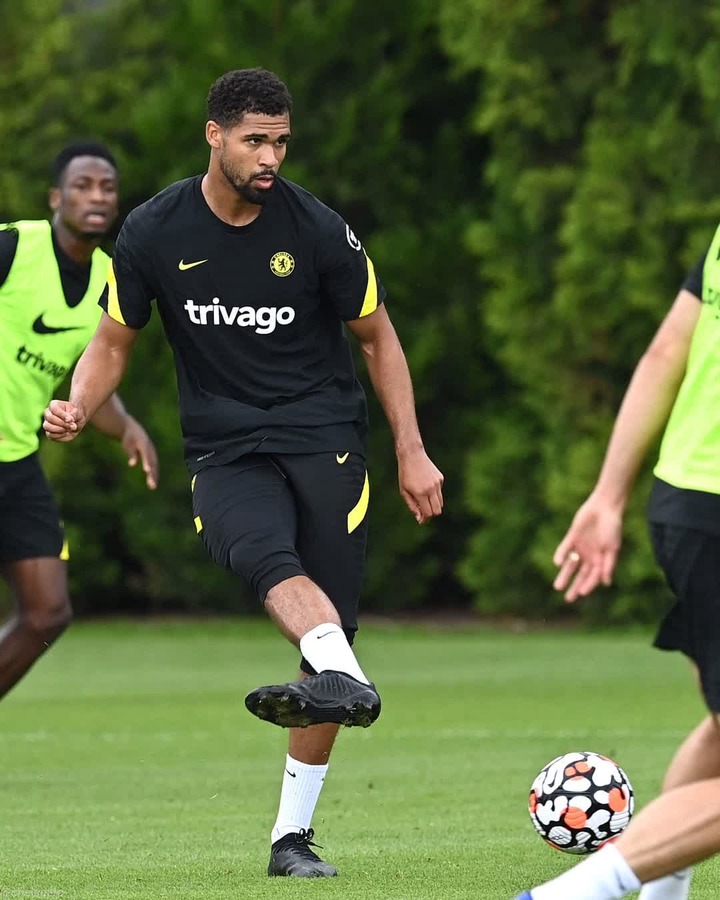 The likes of Charly Musonda, Conor Gallagher and Dujon Sterling have shown in training and the chances that they would remain with the Chelsea squad next season is quite high. With the blues set to take on Peterborough today in an indoor friendly, it will give us a glimpse of the quality these youngsters could bring. But now, we would talk about what we've seen from Chelsea training this week. 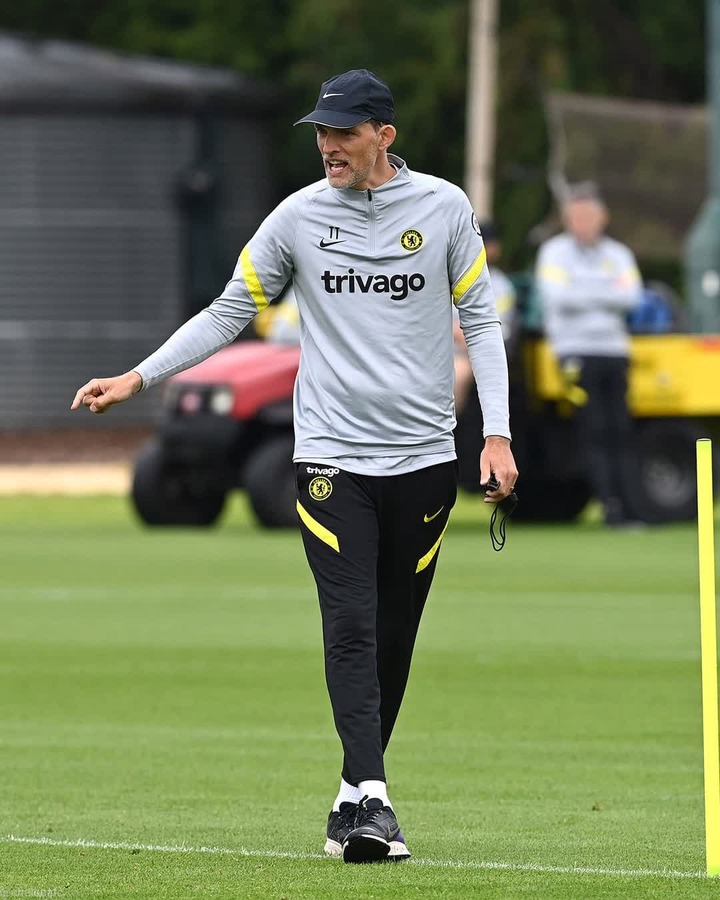 Unlike last season when Chelsea predominantly played the 3-4-3 formation, Tuchel is now trying out different formations in the Chelsea training session. A lot of the lads in Chelsea's training session were not here last season, due to one reason or another and Thomas Tuchel recognised that. He's using that to find a perfect formation for the squad he has at the moment. Tuchel has tried the 4-3-3, 5-3-2 and so many other formations in the Chelsea training ground. This will no doubt excite Chelsea fans who hope to see some of these youngsters play for Chelsea soon.

2. Giving Everyone A Chance To Impress. 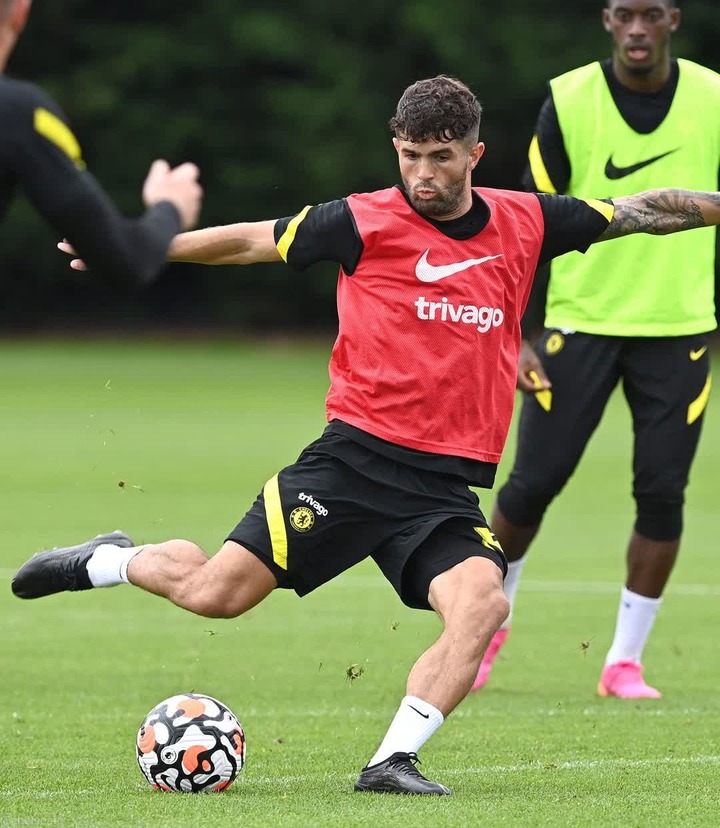 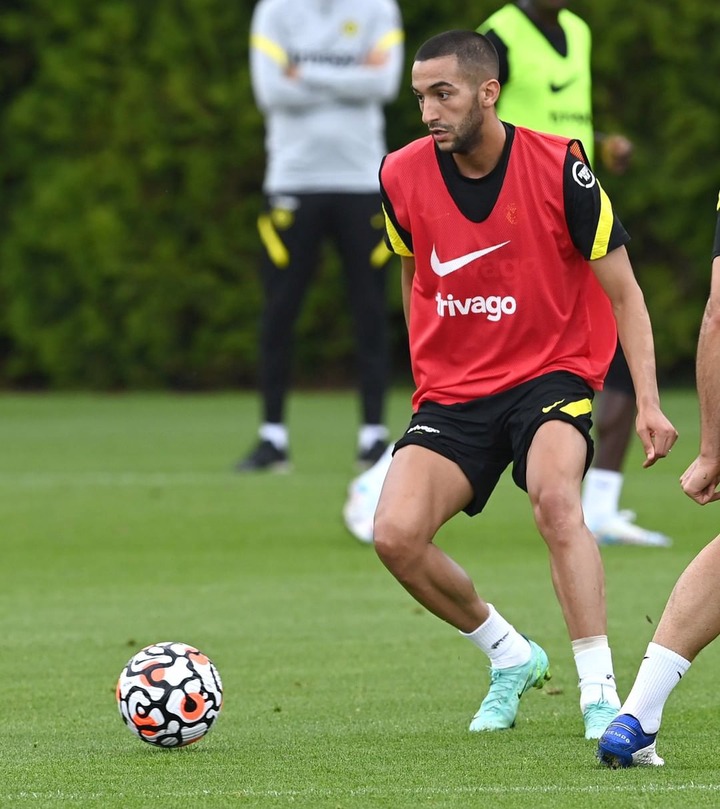 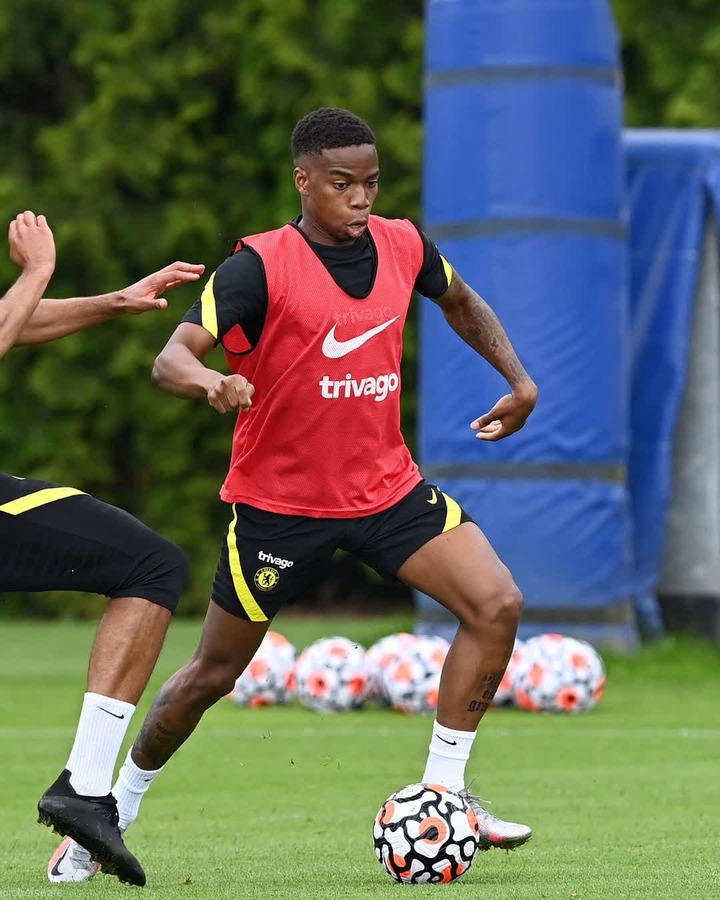 One of the things Chelsea fans have loved about the club in the last few years is the club's desire to give young players a platform. It started with Frank Lampard and now with Tuchel in charge, it's set to continue. So far the only player from those on loan last season who have left the club is Fikayo Tomori. His transfer was already pre-determined so there was nothing Tuchel could do. Guehi is also close to leaving and Tuchel gave the go-ahead for the deal. Others like Charly Musonda, Reuben Loftus Cheek, Ross Barkley and Conor Gallagher are still with the team.

Tuchel wants to draft a few of them into the team ahead of next season and this is a no brainer. The days of letting talented young players leave the club without getting a chance to impress are in the past now. Today, it's quite exciting for every Chelsea fan because we would see these young guns in a friendly game vs Peterborough. Though the game will not be televised, via reports, we would still get the results from the game.