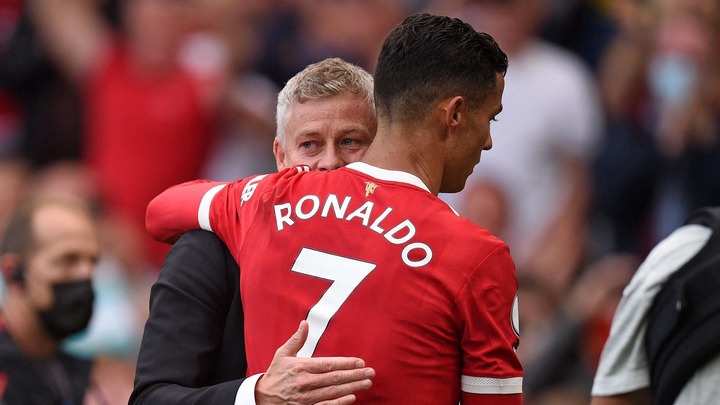 After a shaky start to the English Premier League season, Manchester United has lost its position as one of the greatest clubs in the country. Cristiano Ronaldo, who is widely considered to be one of the greatest footballers of all time, was brought back to the club, resulting in some of the most memorable club moves in football history. Man United expected to win the Premier League and the EUFA Champions League with relative ease after signing Cristiano Ronaldo, who has scored over 5 goals in his first six appearances. 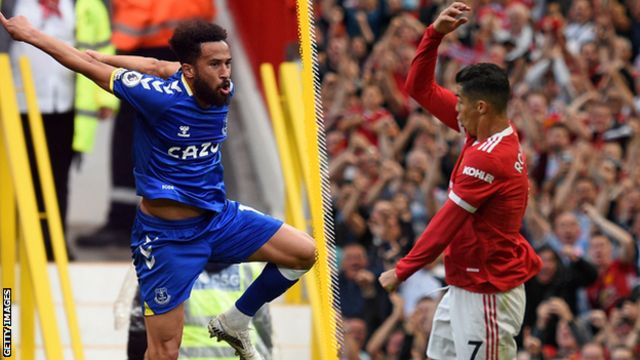 Things, on the other hand, have not been going particularly well at Old Trafford. It has been difficult for the Red Devils to win any of the games they have played so far this season. In their EUFA Champions League group, they are now ranked third after losing to Young Boys FC and securing a 1-0 victory over Villarreal, who were undoubtedly the better team on the day. 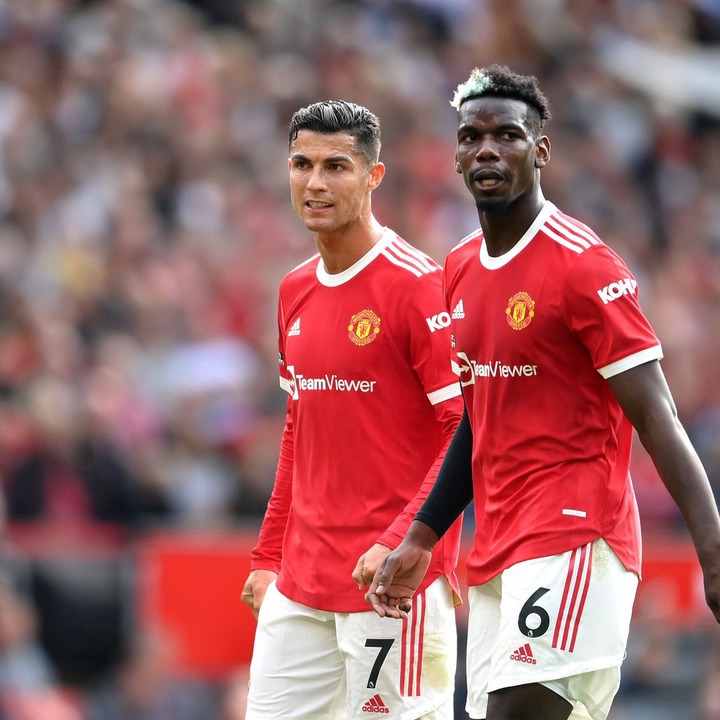 Photo/Courtesy: Ronaldo And Pogba during a past game

The following is a breakdown of how Manchester United has done in their games so far this season. 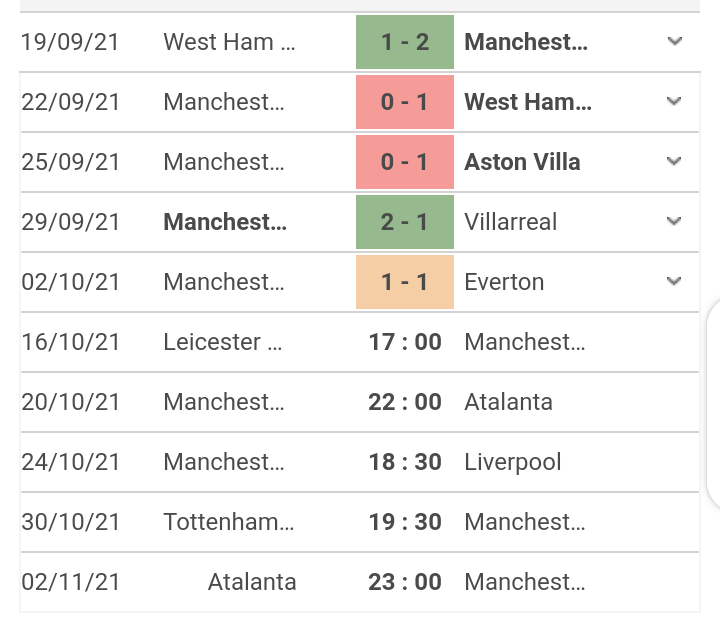 Three players, though, have been singled out for criticism as a result of Man United's recent struggles. With the arrival of Cristiano Ronaldo at Old Trafford, things have changed for Paul Pogba, who has been unable to replicate his previous form. His style of play has deteriorated from good to bad, and he is currently blaming Cristiano Ronaldo for casting a shadow over him.

Ronaldo is the second player on the team. Man United's style of play has shifted significantly since he arrived. Despite the fact that he scores goals, he does not always exert sufficient effort to obtain the ball, preferring instead to wait for it to be brought to him. Finally, Ole Gunner bears some of the responsibility for United's current plight. He appears to lack the tactical ability to motivate his team to perform at their highest levels. After yesterday's 1-1 draw with Everton, Manchester United supporters are already asking for his resignation.