Two defenders, Harry Maguire and Gerard Pique, scored for their respective teams on the third gameweek of the 2021-22 Champions League. While Pique scored the game-winning goal in Barcelona's 1-0 victory over Dynamo Kyiv, Maguire leveled the score for Manchester United after Atalanta had took a 2-0 advantage. In that regard, here are the five most successful goal-scoring defenders in the UEFA Champions League's history: 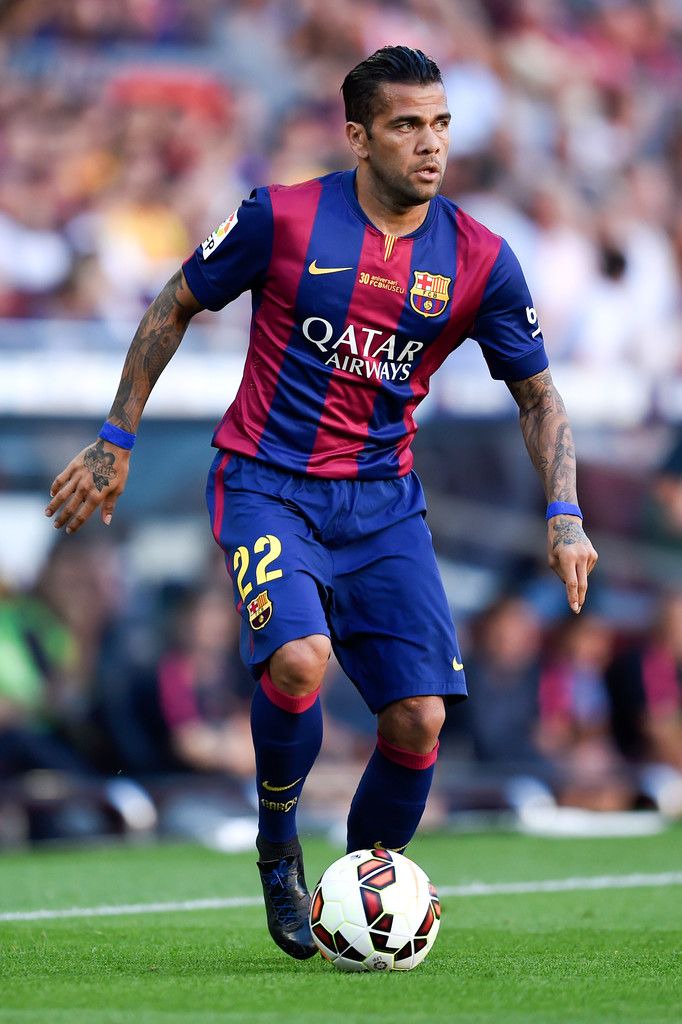 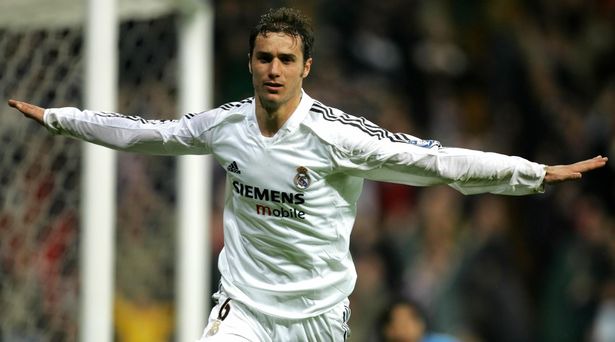 Ivan Helguera is one of the best goal-scoring center-backs in Champions League history. During an eight-season spell at Real Madrid, the two-time winner tallied all 15 of his goals in the tournament. In his first three seasons with Los Blancos, he scored 11 goals, winning the competition in 1998 and 2000. 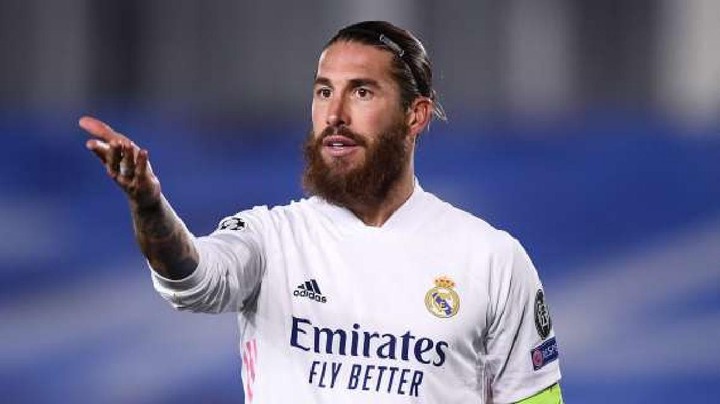 Sergio Ramos is one of UEFA Champions League history's most awarded defenders. Only four defenders have scored at least 15 goals in the competition, including the four-time winner. Two of Ramos' goals came in finals (2014 and 2016), making him one of only a few players to do so. 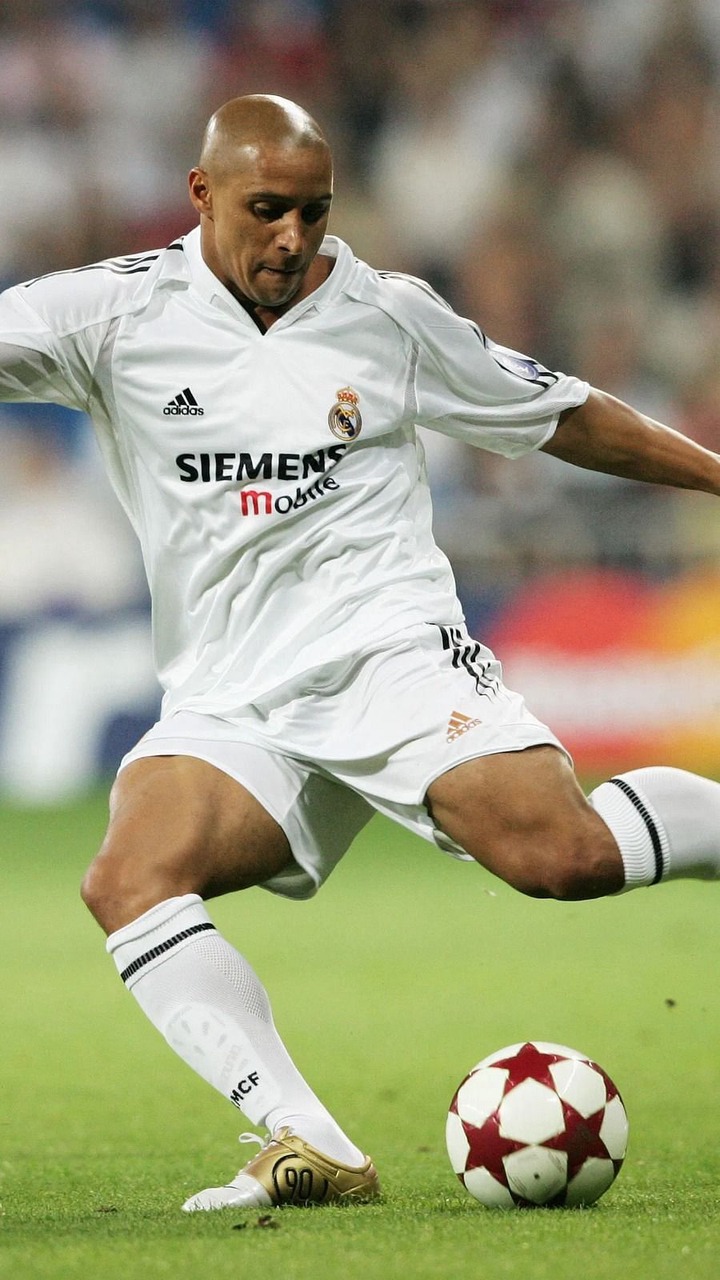 Roberto Carlos is one of the best goal-scoring left-backs in Champions League history. He is, in fact, one of the top goal-scoring full-backs in the history of football. Carlos appeared in almost 100 Champions League games. During a decade at Real Madrid, he made the majority of his appearances and scored all of his goals in the competition. In the late 1990s and early 2000s, the three-time Champions League winner was vital in Real Madrid obtaining three trophies in five years. During these three successful seasons, Carlos scored eight goals. 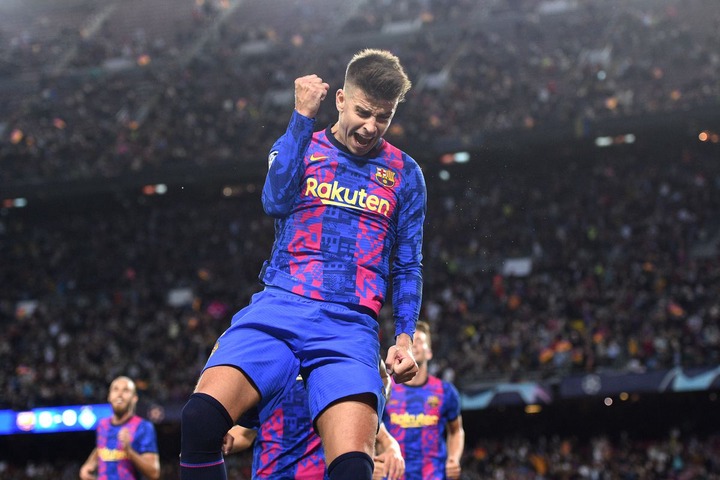 Gerard Pique has a long history in the UEFA Champions League. The 34-year-old has 16 goals to his name in the tournament, with all but two of them coming for Barcelona. Pique became the joint-most prolific goalscoring defender in Champions League history with his latest goal, a winner against Dynamo Kyiv on Wednesday.