Milan vs Porto: why Frank Kessie should sign for Chelsea 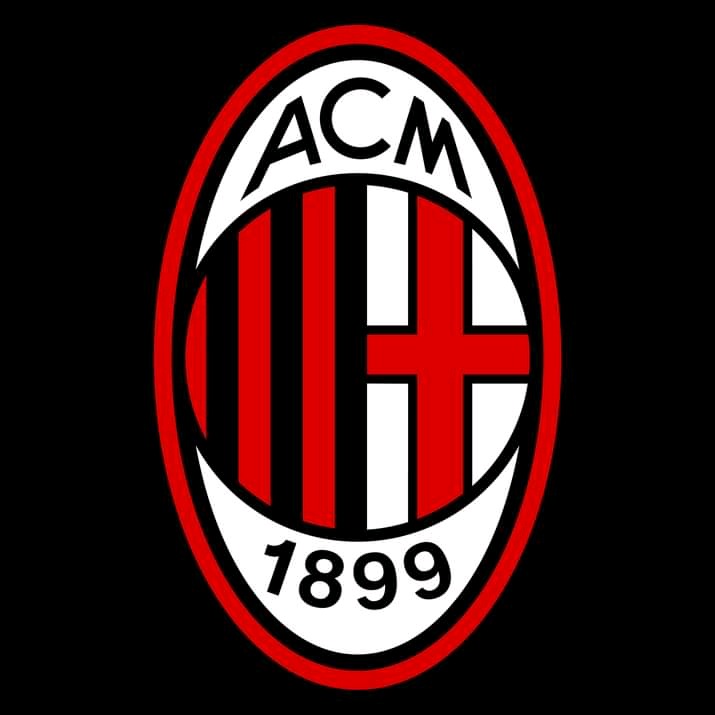 Italian Serial A side, AC Milan hosted Portuguese side, FC Porto for the 2021 UEFA Champions league match week four. Both sides started the match on a good note, however the Portuguese side were the first to pull the back into the back of the net in the sixth minutes of the game. Brahim Diaz scored Porto's first and only goal of the game.

Meanwhile, after that neither side break the dread until AC Milan found the equaliser through FC Porto center back, Mbemba who scored an own goal. 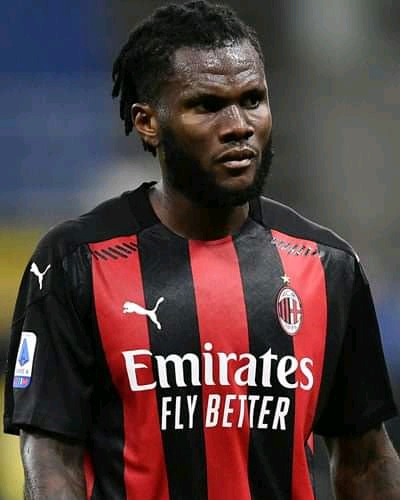 African star, Kessie was part of the AC Milan side that welcomed the Portuguese side. Although the player was not able to get a goal or even provide an assist, he was AC Milan's best player as he provided the spark for the attack, acted as an absorber in the midfield as well as switching to the back at times as he made some key clearance for the Italian side. 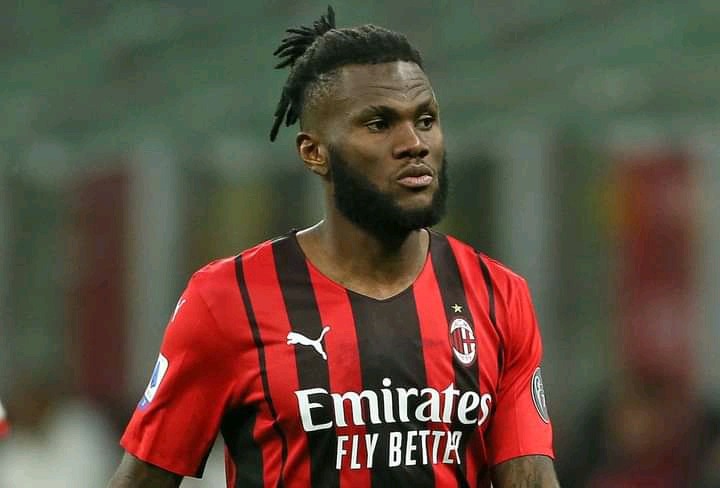 However, the player has been linked with an exit. In fact, according to multiple report, the player has refused to extend his contract with AC Milan probably because he is not interested in the club. He feels the club has no ambition. 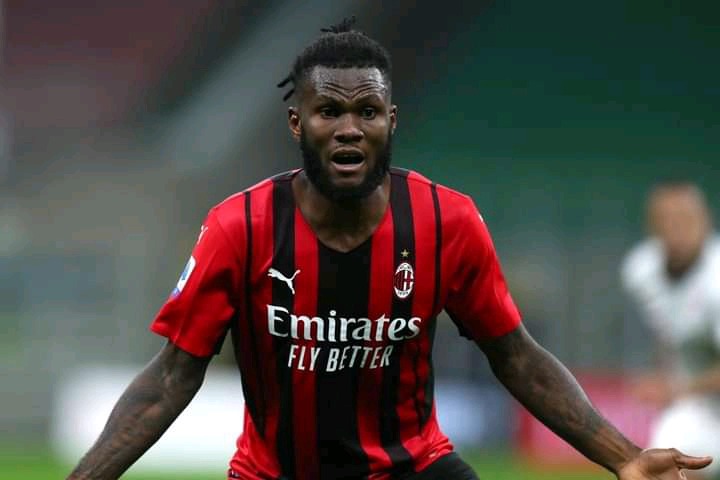 However, a lot of top European clubs are interested in the players signature, but I am of the opinion that west London side, Chelsea need the player the most. 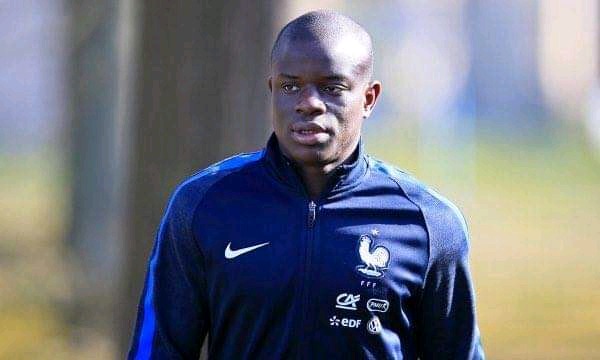 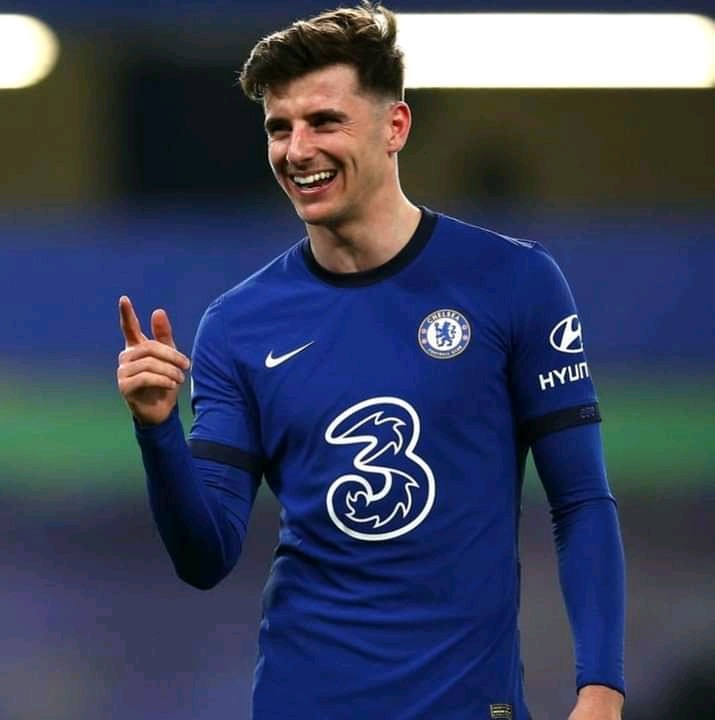 Chelsea are currently stuck in their as more than 5 players are battling for two positions in the teams midfield. This players are; Ruben Loftus Cheek, Jorginho, Ngolo Kante, Mateo Kovacic, and even Saul Niguez. However, Saul Niguez is the only Chelsea midfielder that can shoot from outside the box, and this is a key thing that Chelsea has been missing and is only done when Mason Mount or Ngolo Kante plays. 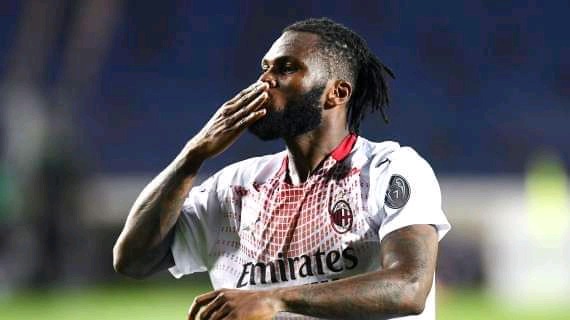 I think Kessie will be a really good addition as the player can shoot from outside the goalkeepers box.

What do you think about the player?